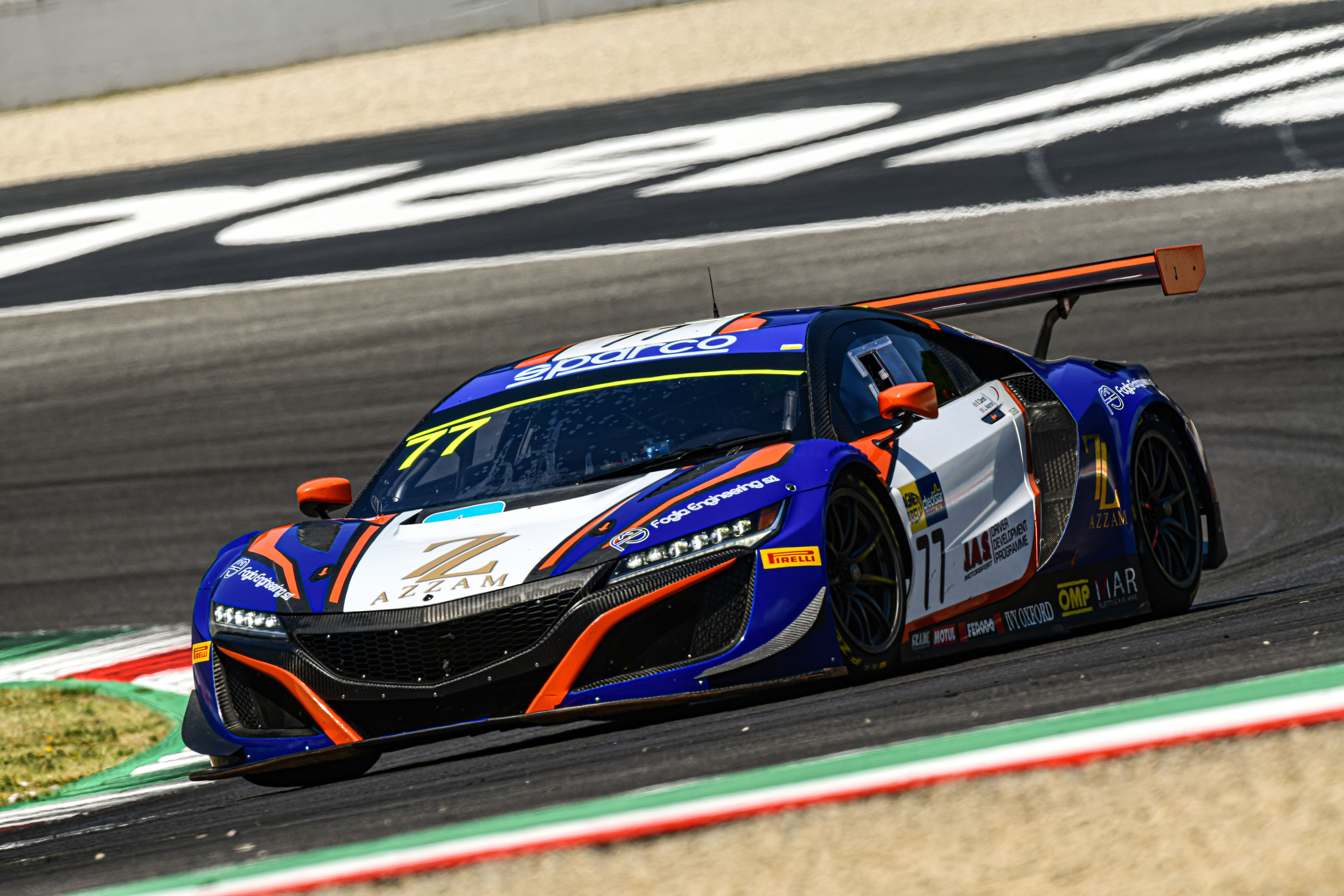 Zanotti, already a class winner with Nova Race in the Italian GT Sprint Trophy, made his debut in the Endurance Trophy race at Mugello on Sunday on what is scheduled as a one-off appearance with co-driver Luca Magnoni.

The duo spent the early part of the weekend getting dialled into the twisty, undulating Tuscan circuit, holding solidly in third place in the Am class throughout practice and qualifying.

Switching to attack mode for Sunday's three-hour race, the pair made superb progress to come through to second in Am and 10th place overall in a field made up predominantly of all-professional line-ups.

Zanotti's season continues when the Sprint Trophy resumes at Imola in September.

Gradient Racing were again on strong form as they returned to the series for the latest event of 2021 that counted towards the IMSA Sprint Cup.

Till Bechtolsheimer was a career-best fourth in a wet qualifying session, though he and co-driver Marc Miller were each required to dig deep to finish sixth in a race that was red-flagged for nearly an hour due to nearby lightning.

He and co-driver Mario Farnbacher - the 2019 and '20 IMSA GTD Champion - were sitting fifth when a brake line was severed - almost certainly as a result of running over on-track debris.

The resultant stop for repairs cost the car three laps, dropped it to ninth and denied it any chance of a significant result.

Acura hold fifth in the Sprint Cup Manufacturers’ rankings while Gradient and Compass are fifth and seventh in the Teams’ standings. Miller/Bechtolsheimer are the highest-placed duo in the Drivers’ Championship in ninth. 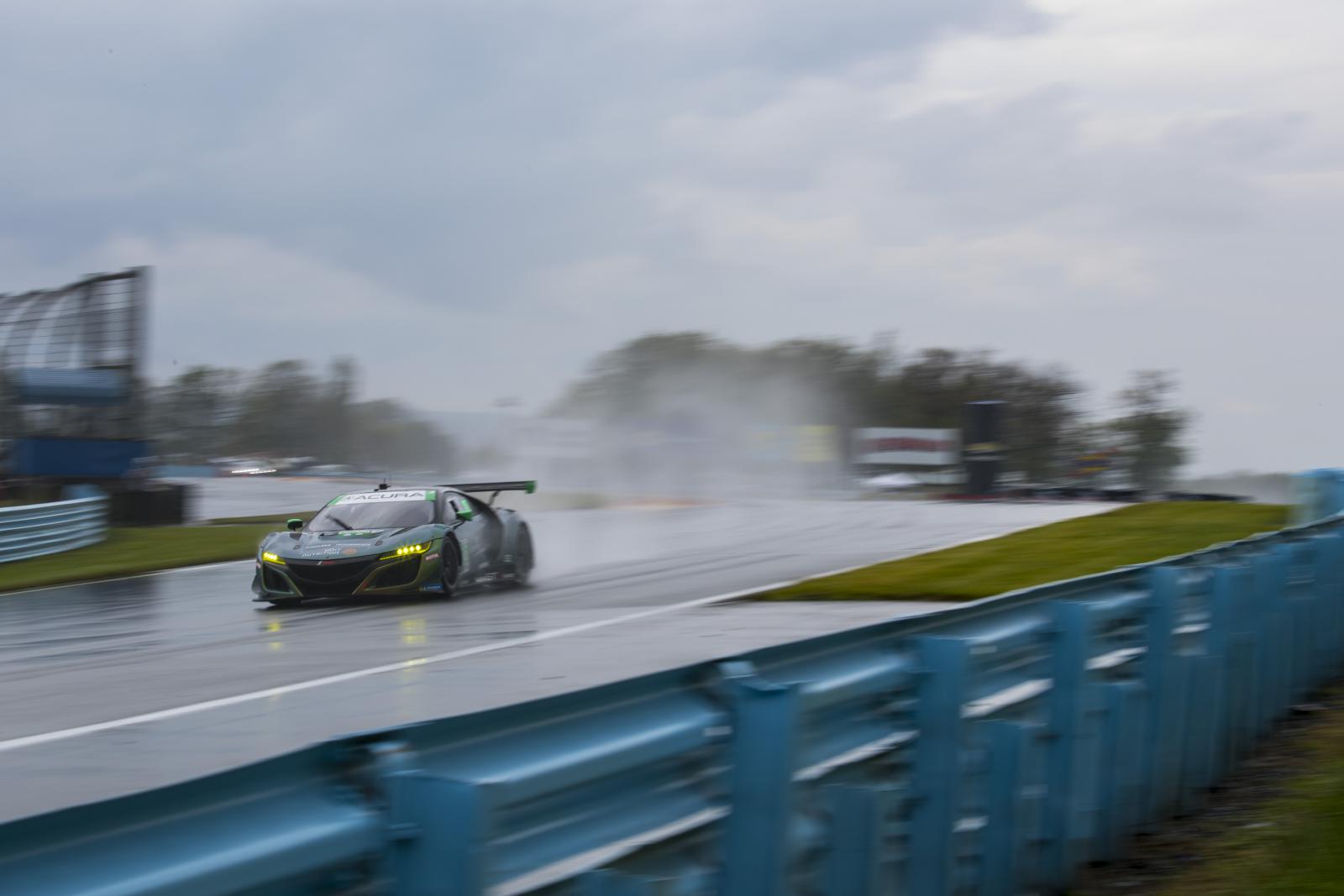