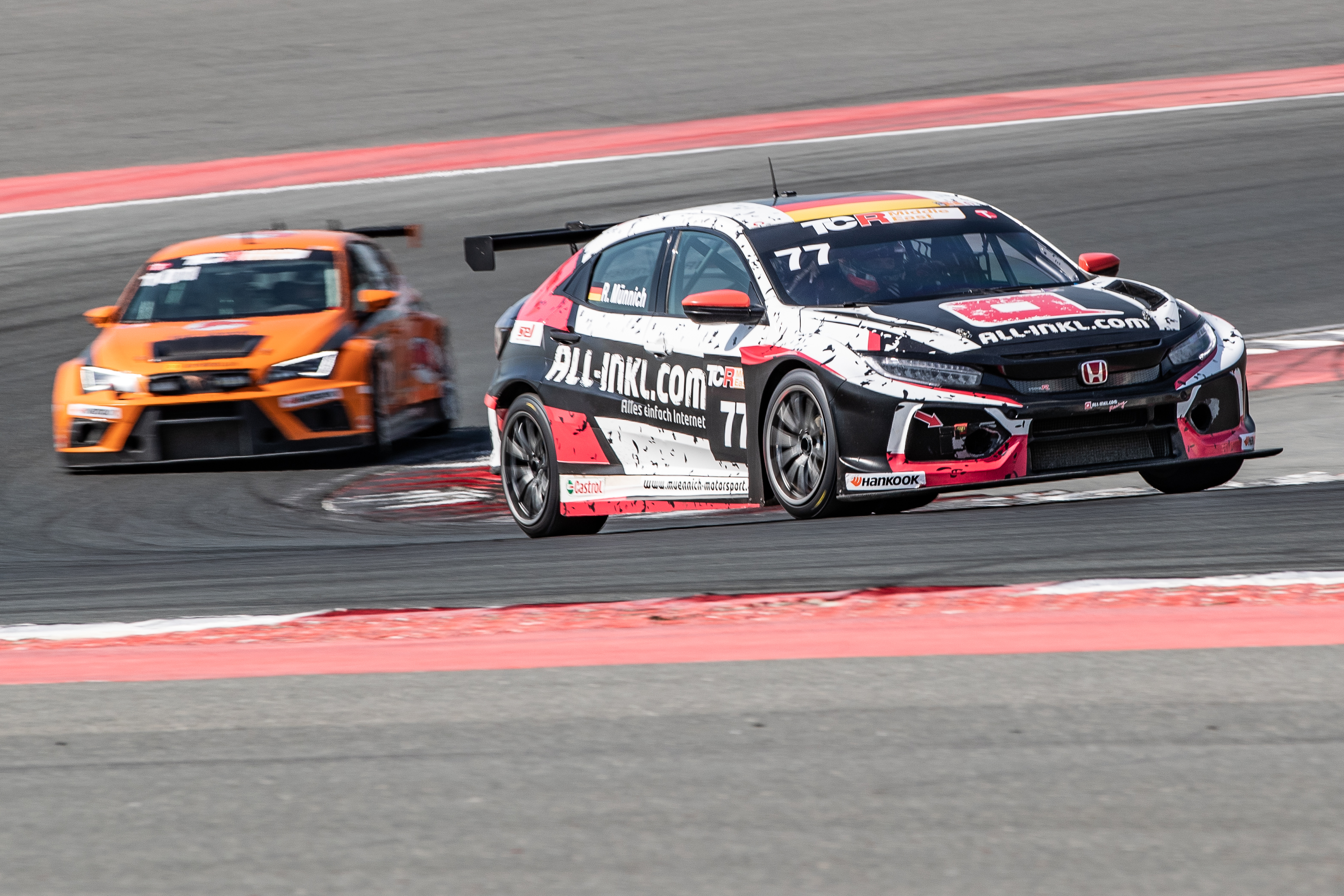 The Honda Civic Type R TCR has taken its first major titles of 2019 after Rene Munnich and ALL-INKL.COM Munnich Motorsport dominated the final round of TCR Middle East.

The German driver took his JAS Motorsport-built car to a third consecutive pole position at the Dubai Autodrome in the United Arab Emirates and then controlled the opening race to win by 23 seconds.

He then repeated his success from the back of the reversed-grid second race; which proved more than enough to not only claim the Drivers’ Championship for himself, but also the Teams’ title for his squad that will also tackle the WTCR – FIA World Touring Car Cup.

While Munnich and co-driver Luc Breukers were non-finishers in the accompanying four-hour endurance race – to finish fifth in the standings – his end-of-season totals read three poles from three and six wins from six.

The successes mean that the current Civic Type R has won seven major championships and 41 races since its competitive debut at the Dubai 24 Hours last year.

Rene Munnich said: “It’s a wonderful feeling to win the title. We’ve had a lot of fun and I’m a little disappointed it’s all over, but I really enjoyed this season, and hopefully we’ll be back next time. We’ve also found out a lot about the Honda Civic Type R TCR during the races, and worked a lot on set-up, which is going to be very helpful for this year’s WTCR – FIA World Touring Car Cup. I’m very happy with our progress.”

Mads Fischer, JAS Motorsport TCR Project Leader, said: “It is great news to have two championships for the Civic Type R TCR before the main part of the 2019 motorsport season kicks in. We send our warmest congratulations to Rene and the whole ALL-INKL.COM Munnich Motorsport squad on an outstanding campaign and hope that it will benefit them in their quest to win the WTCR – FIA World Touring Car Cup with the car.” 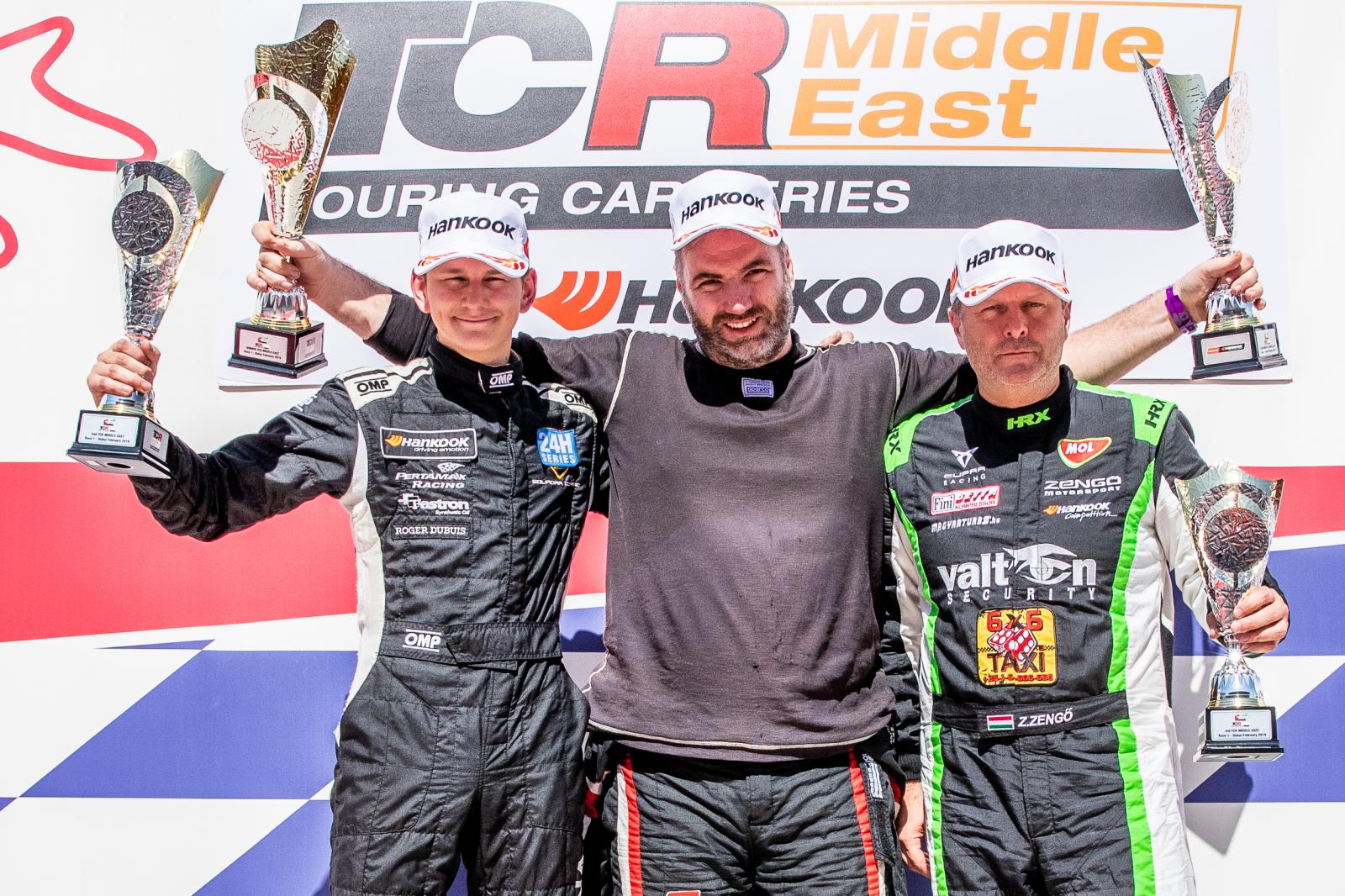