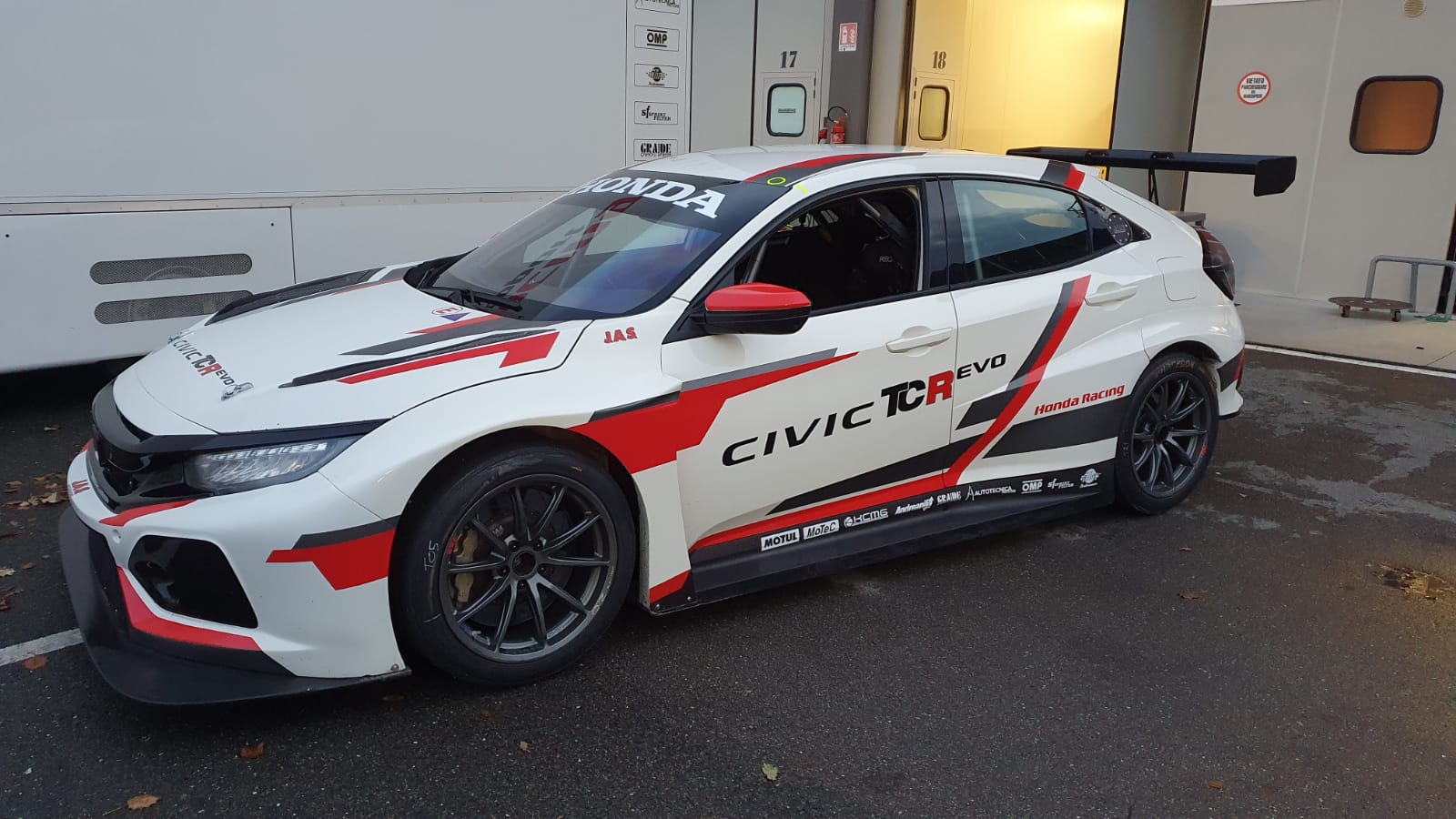 A number of new faces had the chance to try JAS Motorsport racing cars this week as the Italian constructor staged a sampler event at Circuito Tazio Nuvolari, Cervesina.

Both the Honda Civic Type R TCR - already a five-time title winner in 2021 - and the Honda NSX GT3 Evo were driven by a host of well-known racers on November 9-10 as they evaluated their options for the 2022 racing season.

JAS Motorsport Development Driver Jacopo Guidetti was present to provide valuable advice to the testers, having built up a wealth of experience of both cars over the past two racing seasons.

It was Andreas Backman’s first time behind the wheel of a JAS-built racing car since he scored his maiden TCR victory in the UK at Croft in 2018 in an older FK2 model.

Austrian Gerhard Tweraser, a race-winner in the pro-am division of the International GT Open this year, was among a handful of racers to drive the NSX GT3 Evo - examples of which have won 16 major titles to date. 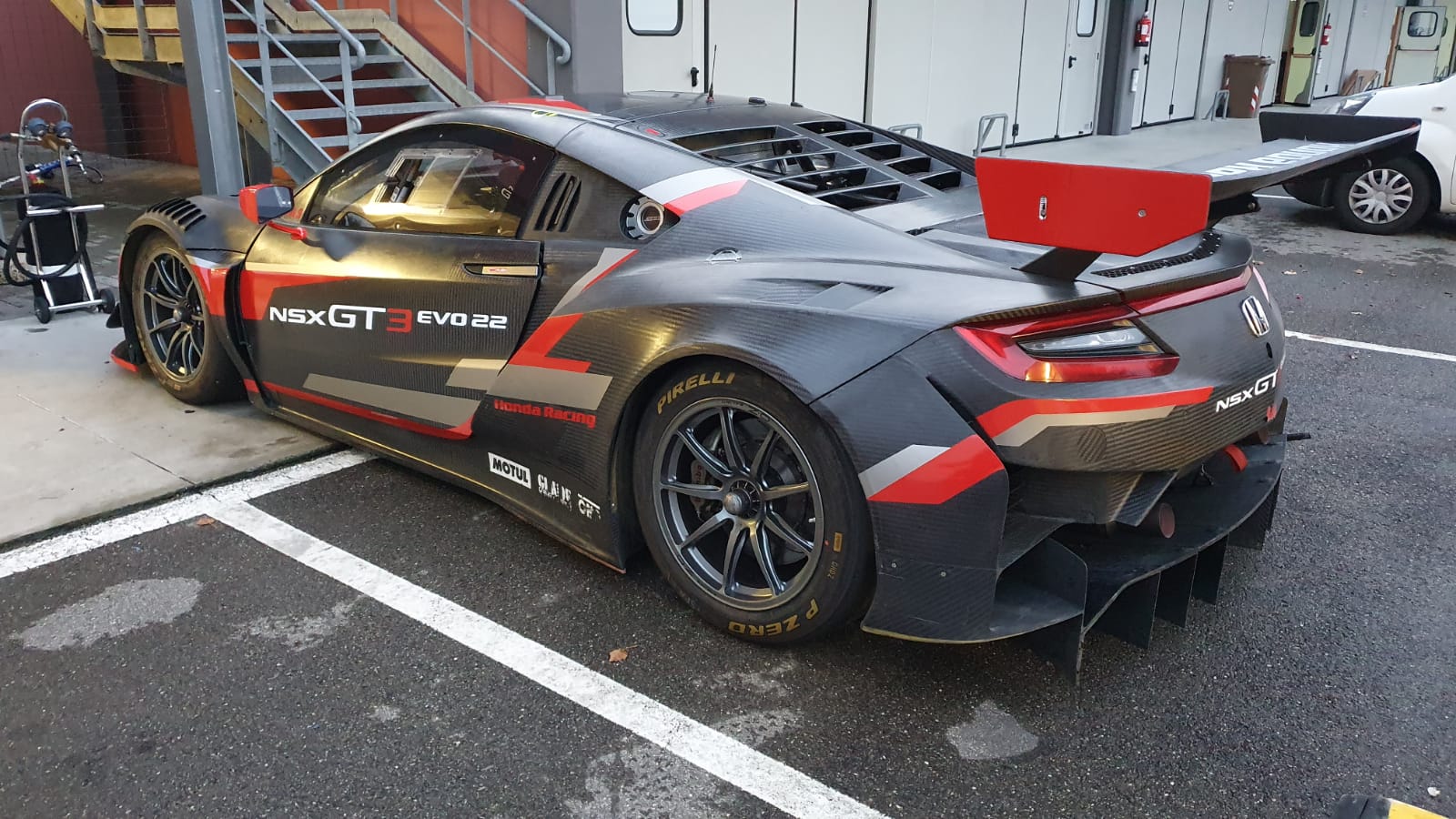