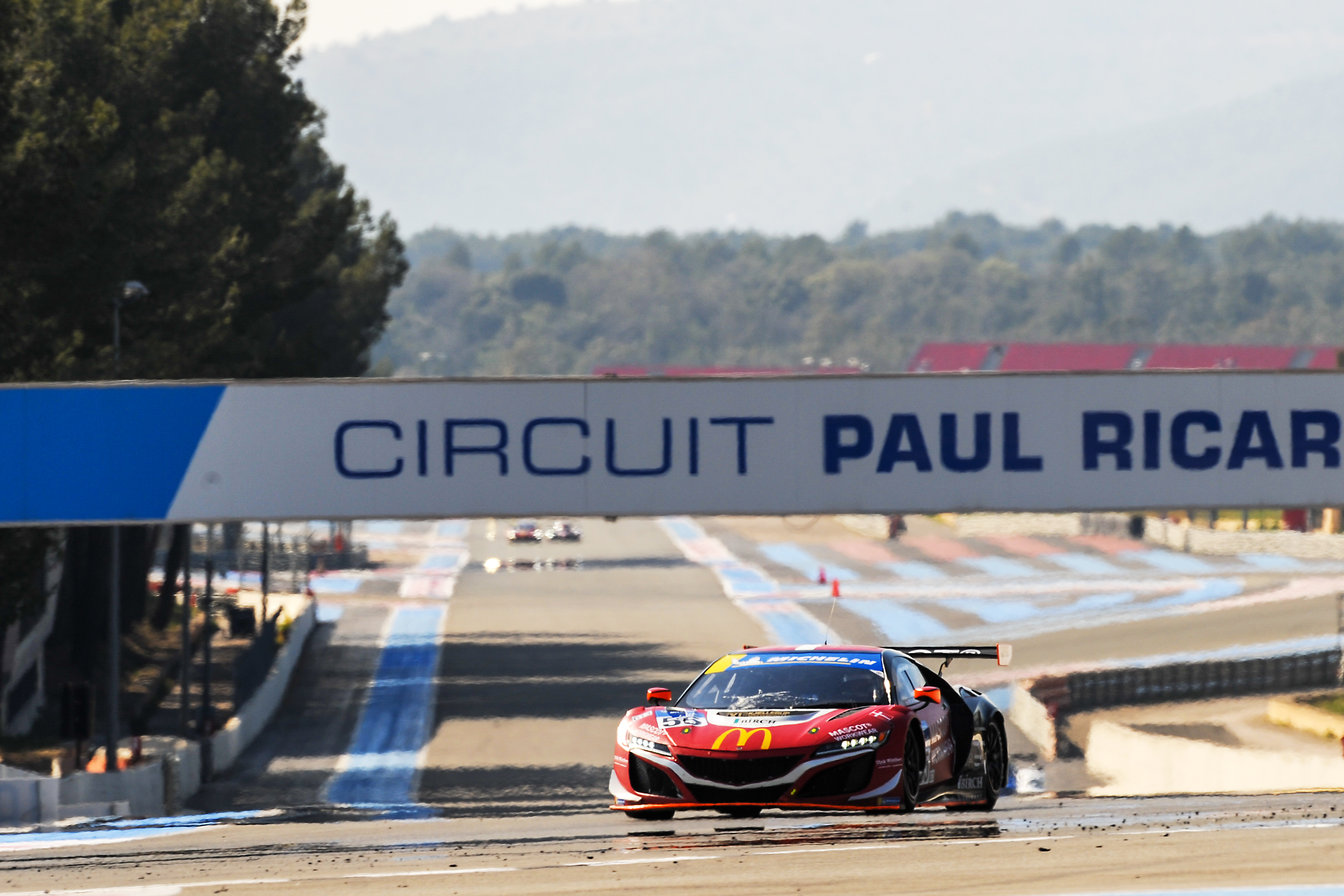 History was made last weekend as the NSX GT3 Evo 22 scored its first global victory at the opening round of the Le Mans Cup, thanks to new customer team GMB Motorsport.

There were three further podium finishes to celebrate on three different continents as the JAS Motorsport-built racing car continued its impressive early-season progress.

An incredible performance by Danish squad GMB Motorsport, who were having their first race with the NSX, resulted in a one-two finish for the car at the Paul Ricard season-opening round and an early series lead.

It was two-time Le Mans class winner Kristian Poulsen and Kasper H Jensen - champion in a Honda Civic Type R TCR for the past two seasons in TCR Denmark - who emerged triumphant in the one-hour, fifty-minute race in France.

They grabbed the lead when the sister car of Jens Moller and Gustav Birch - which had qualified on pole position - was given a drive-through penalty for a false start, and won by a comfortable margin from their team-mates. Mikkel O Pedersen and Lars Pedersen were fifth.

Team UPGARAGE equalled their best finish with the NSX GT3 as they made their debut with the 'Evo 22' at the Okayama season-opener.

Takashi Kobayashi and new co-driver Kakunoshin Ohta qualified a superb third in the GT300 class and fought for the victory throughout; eventually finishing second.

ARTA's new pairing of Hideki Mutoh and Iori Kimura endured a tough Saturday and qualified only 23rd. But the duo turned in an incredible raceday fightback to finish ninth.

Racers Edge Motorsport claimed a class pole position and a podium finish as the season began at Sonoma; Mario Farnbacher setting the fastest time in the Pro-Am category in a damp, but drying session that set the grid for Race Two.

The two-time IMSA GTD Champion led the early stages until he was barged off the track at the chicane 10 minutes in. He and co-driver Ashton Harrison rallied strongly to come home second - just one second away from the class win.

RealTime Racing duo Erin Vogel and Michael Cooper were sixth; Cooper having run fourth through his stint. The Racers Edge and RealTime cars were sixth and seventh in Race One after both started from the back of the grid.

All seven cars were competing as part of the NSX GT3 Customer Racing Programme; a global collaborative project with JAS Motorsport responsible for assembly of all cars. 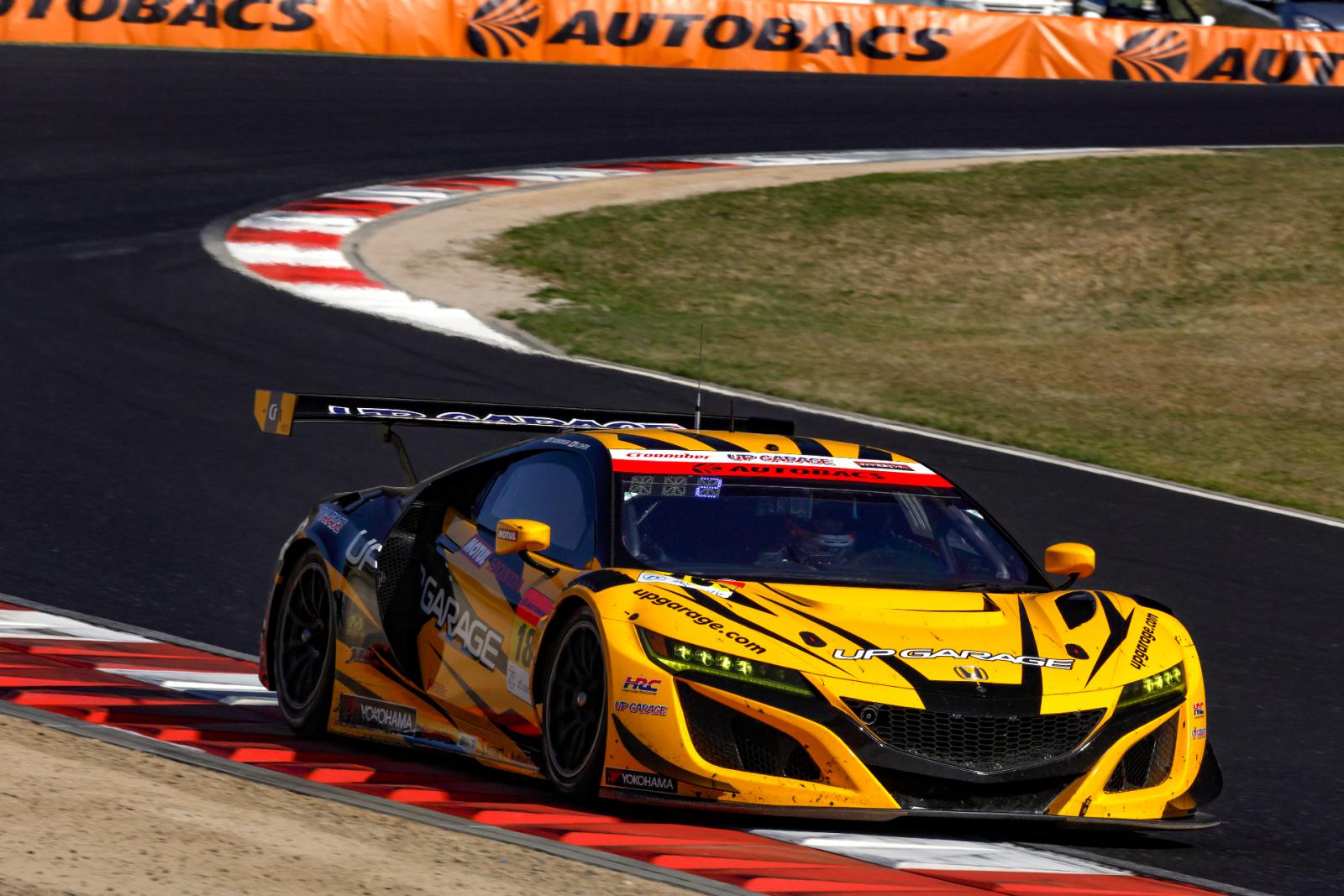