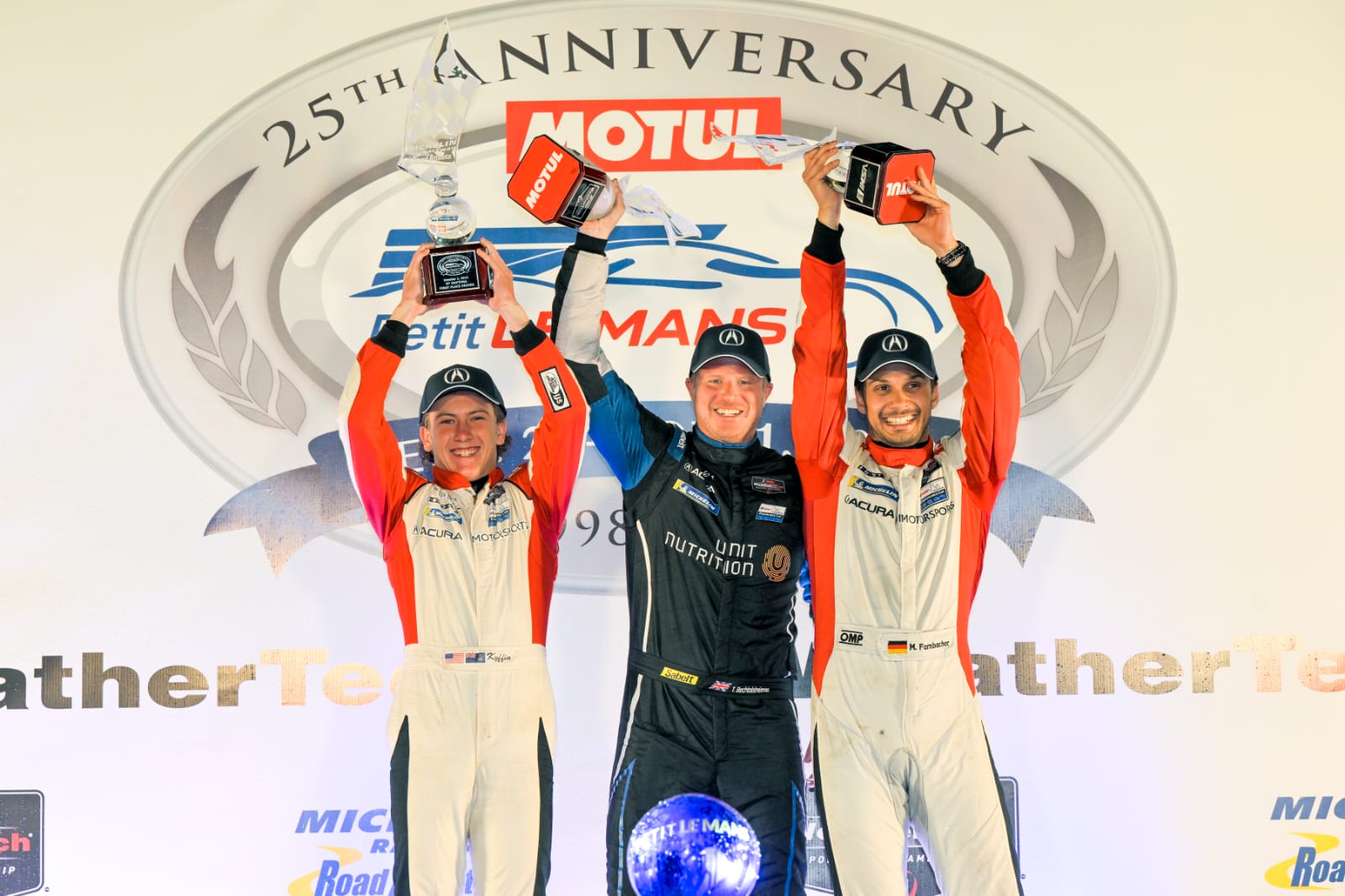 Gradient Racing scored the biggest win to date for the NSX GT3 Evo 22 at the climax of the IMSA WeatherTech SportsCar Championship, Petit Le Mans, at Road Atlanta on Saturday night.

Till Bechtolsheimer, Kyffin Simpson and Mario Farnbacher blended supreme speed and clockwork consistency on track and benefitted from perfect pitwork and sublime strategy off it to notch their first series win in heroic circumstances.

An electrical issue in qualifying meant Bechtolsheimer had to start the race from the back of the GTD grid, but a storming opening hour brought him up from 15th to ninth and he progressed to sixth by the end of his stint.

A clever decision on the pitwall cycled Mario Farnbacher into the lead in the third hour and more forward thinking, with an eye on how strategies would likely unravel in the final hour of the race, led to track position being sacrificed before half distance.

The plan worked to perfection with Farnbacher climbing aboard in second spot with fewer than two of the 10 hours remaining and vaulting into a lead he would not lose at the final stops with 50 minutes left.

It was the 12th win of 2022 for the JAS Motorsport-built NSX GT3 Evo 22 making 2022 the first season in which the car has won in six different series globally.

Both NSX GT3 Evo 22 crews were out of luck at Autopolis, despite showing speed that indicated podium potential at the very least.

After going one-two in the first section of GT300 qualifying, ARTA and Team UPGARAGE qualified only sixth and 11th for Sunday's race, but neither would get the result they deserved.

ARTA's Iori Kimura and Hideki Mutoh were on-course for a top-five finish and catching the cars ahead when they suffered a rear puncture with just eight of the 65 laps to go. They finished 18th.

That was one place ahead of UPGARAGE's Kakunoshin Ohta and Takashi Kobayashi, who started from the pitlane after suffering a technical issue before the start and lost further ground with a drive-through penalty for overtaking behind the safety car. 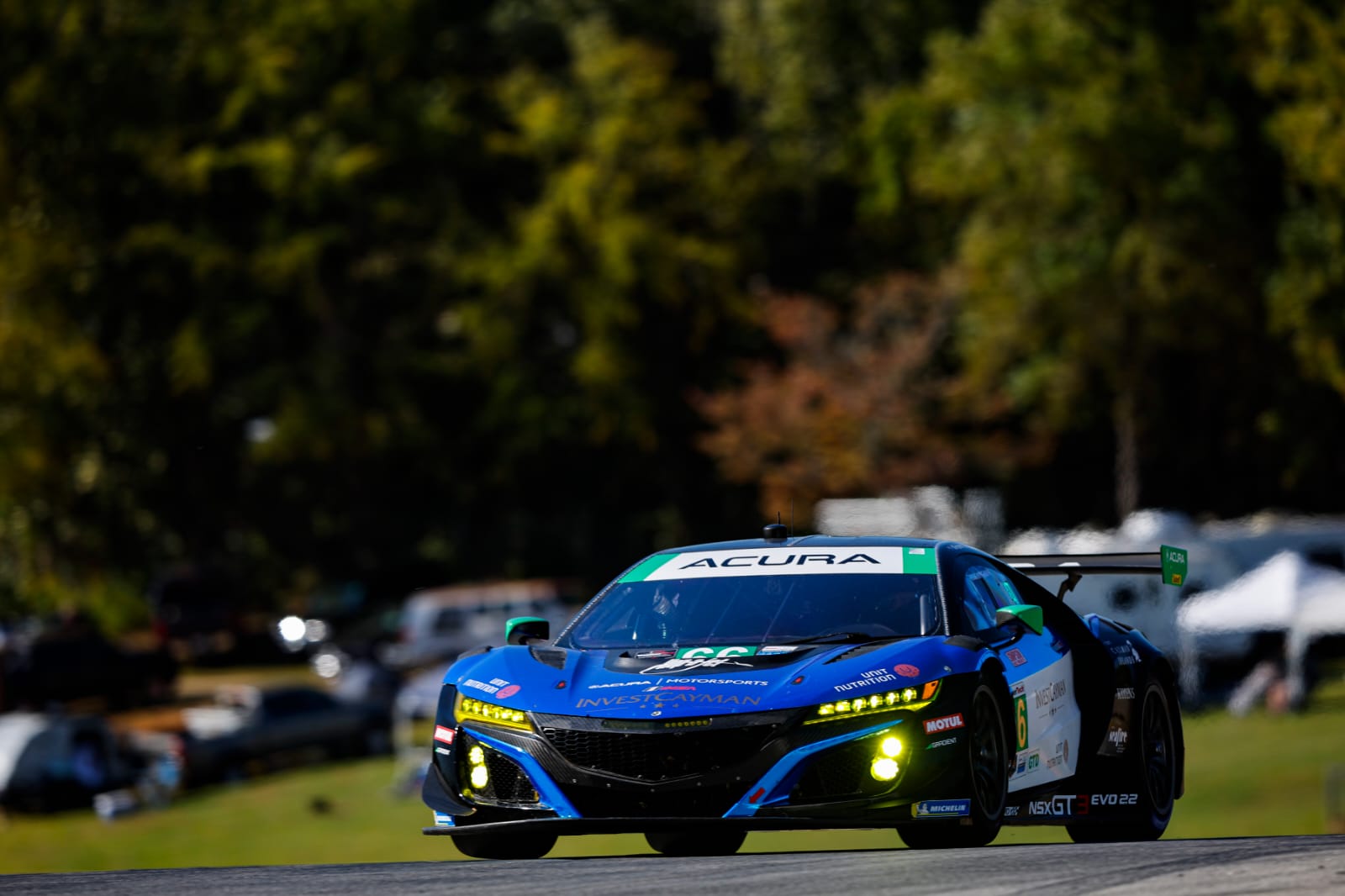