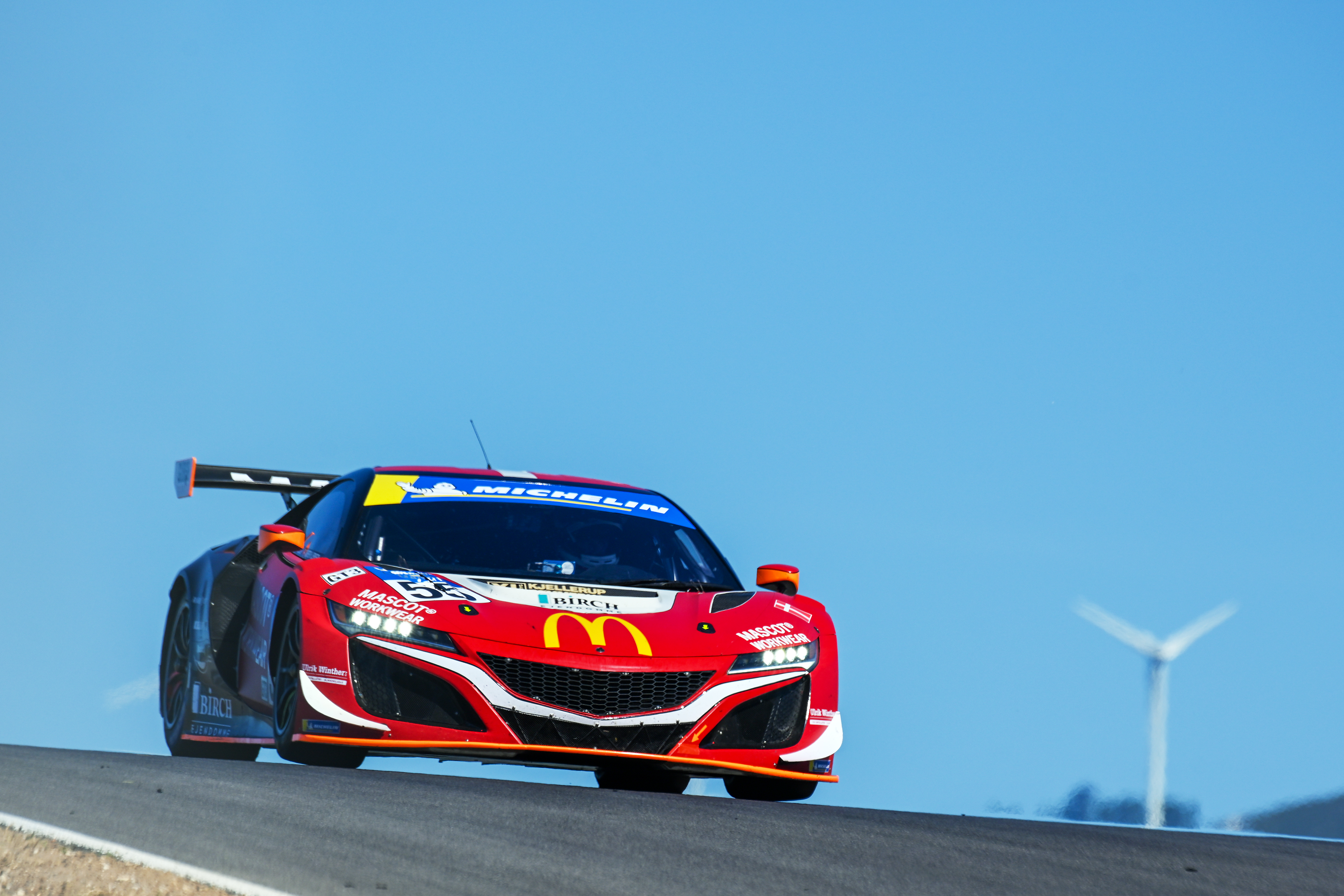 GMB Motorsport scored a magnificent double-championship success in the Le Mans Cup at Portimao to complete a season of total domination for the JAS Motorsport-built NSX GT3 Evo 22.

Third place in the season finale in Portugal was enough to secure the Drivers' crown for Kristian Poulsen and Kasper H Jensen while the GMB squad also scooped the Teams' title.

Poulsen qualified on GT3 pole position and led race that was red-flagged race for a hour of its 100-minute duration until an unfortunate moment during a safety-car restart.

Coming to a halt at the uphill pit entry so as not to pass a car that had stopped in front of him, he was unable to restart the car before falling to the rear of the field, leaving co-driver Jensen in recovery mode as he chased the title.

That gave team-mate and fellow title-contender Jens Moller the lead, which he lost at the mandatory driver change with co-driver Gustav Birch also aiming to make up ground from fourth.

Birch was later spun out of a podium spot by a rival car, but with the Honda unable to restart, it cleared the way for the third GMB car - driven by Lars Pedersen and Jan Magnussen to finish second ahead of the recovery Jensen.

The double success netted the NSX GT3 its 20th and 21st major titles across its variants and the latest 'Evo 22' version its fifth of 2022.

For a second-straight event Nova Race entered a single car in the series, but for the first time in 2022 it competed in the Pro category and was raced by Jorge Cabezas and Francesco Guerra; team regulars in Italian GT.

Cabezas qualified eighth in class on Saturday morning but saw his potential to progress on raceday thwarted by two safety-car periods during the opening stint. Conditions were kinder to Guerra once he climbed aboard; the Italian finishing fifth.

The duo added eighth in class in Sunday's season finale. 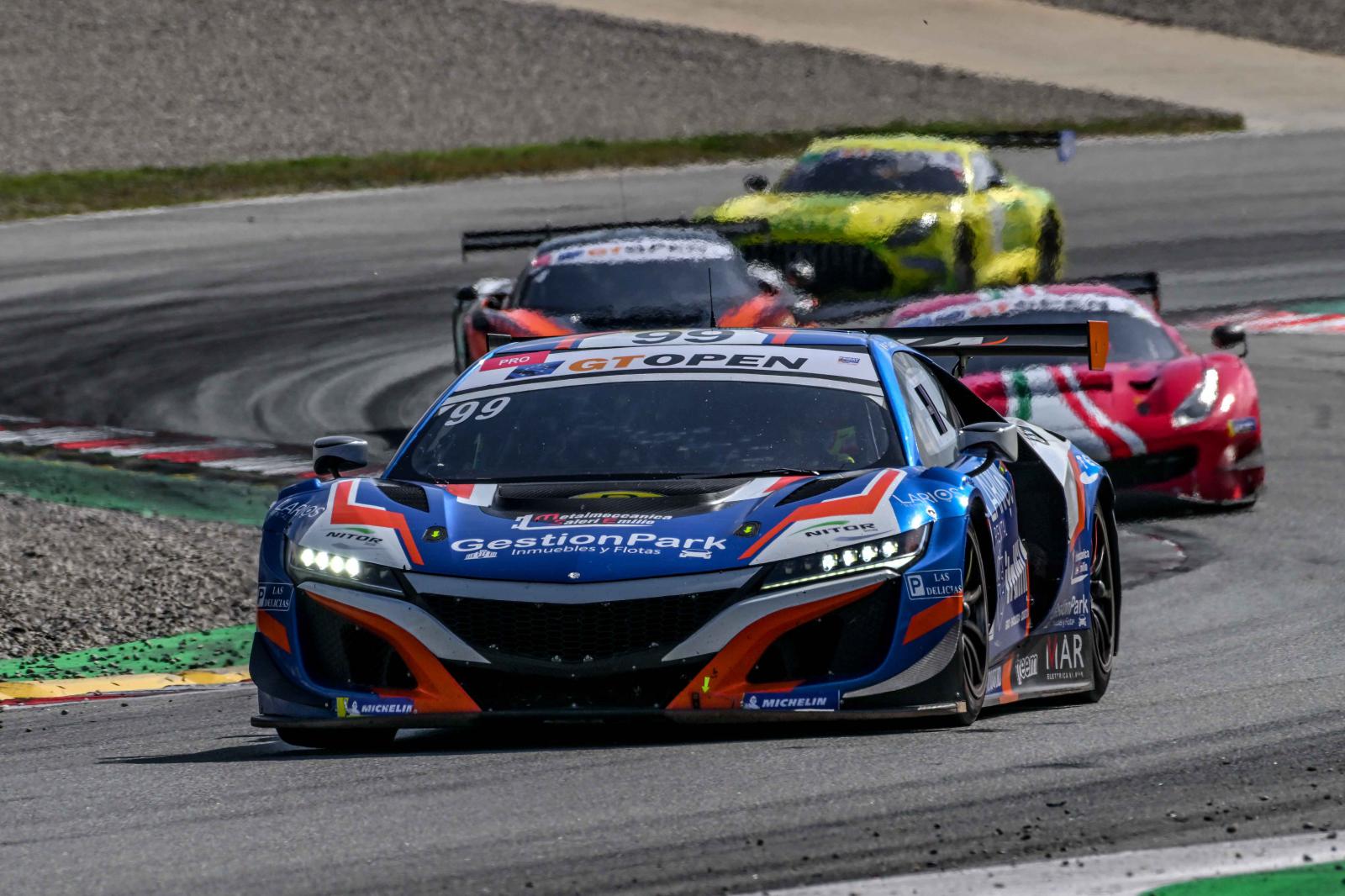