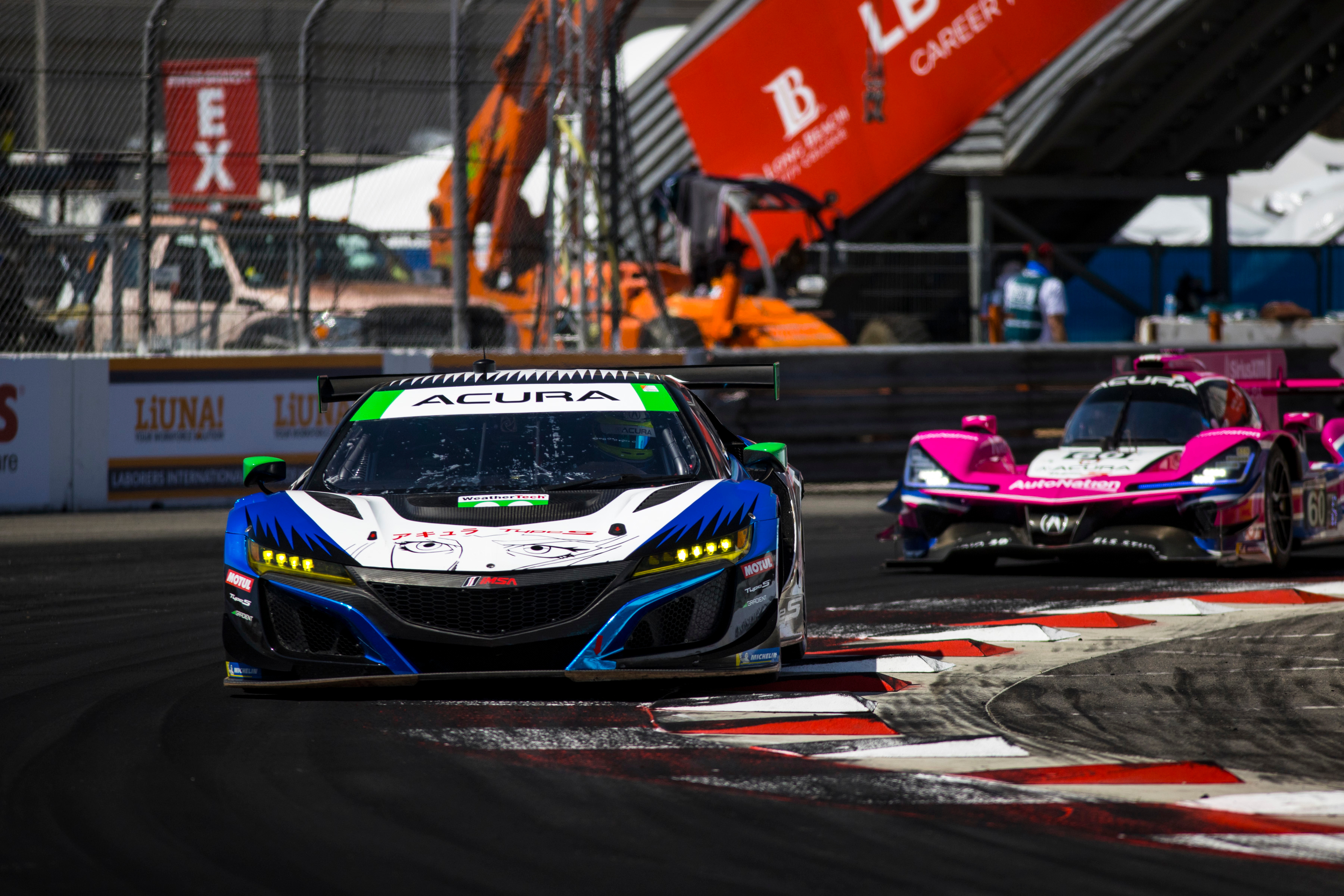 In what was only the third race for the latest evolution of the NSX GT3, Gradient duo Marc Miller and Mario Farnbacher scored the superb result - which was also the team’s best in the IMSA WeatherTech Sports Car Championship - on the streets of Long Beach.

Following a last-minute decision to add the ‘Sprint Cup’ event on the legendary California street circuit to their ‘Endurance Cup’ schedule, the team were right on the pace from the word go with top-six speed shown in practice.

Farnbacher simply continued his co-driver’s good work, picking his way through the mistakes of others to snatch second with less than 30 of the 100 minutes remaining.

The result exceeded Gradient’s previous best in IMSA - third - scored at Detroit last year by Miller and Till Bechtolsheimer, and means they leave California second in the Sprint Cup points.

Rick Ware Racing were in Long Beach running an NSX GT3 Evo 22 for the first time and enlisted the experienced Ryan Eversley and Aidan Read as their driver line-up.

Read made it two Acuras in the top 10 by qualifying his car ninth and a combination of good race pace, strategy and error-free driving brought the purple machine up to fourth spot with five minutes remaining.

But contact with a Turn 8 tyre barrier by Eversley dropped the car to eighth at the chequered flag; still a valiant effort by the team, which was supported by Eurasia Motorsport in California. 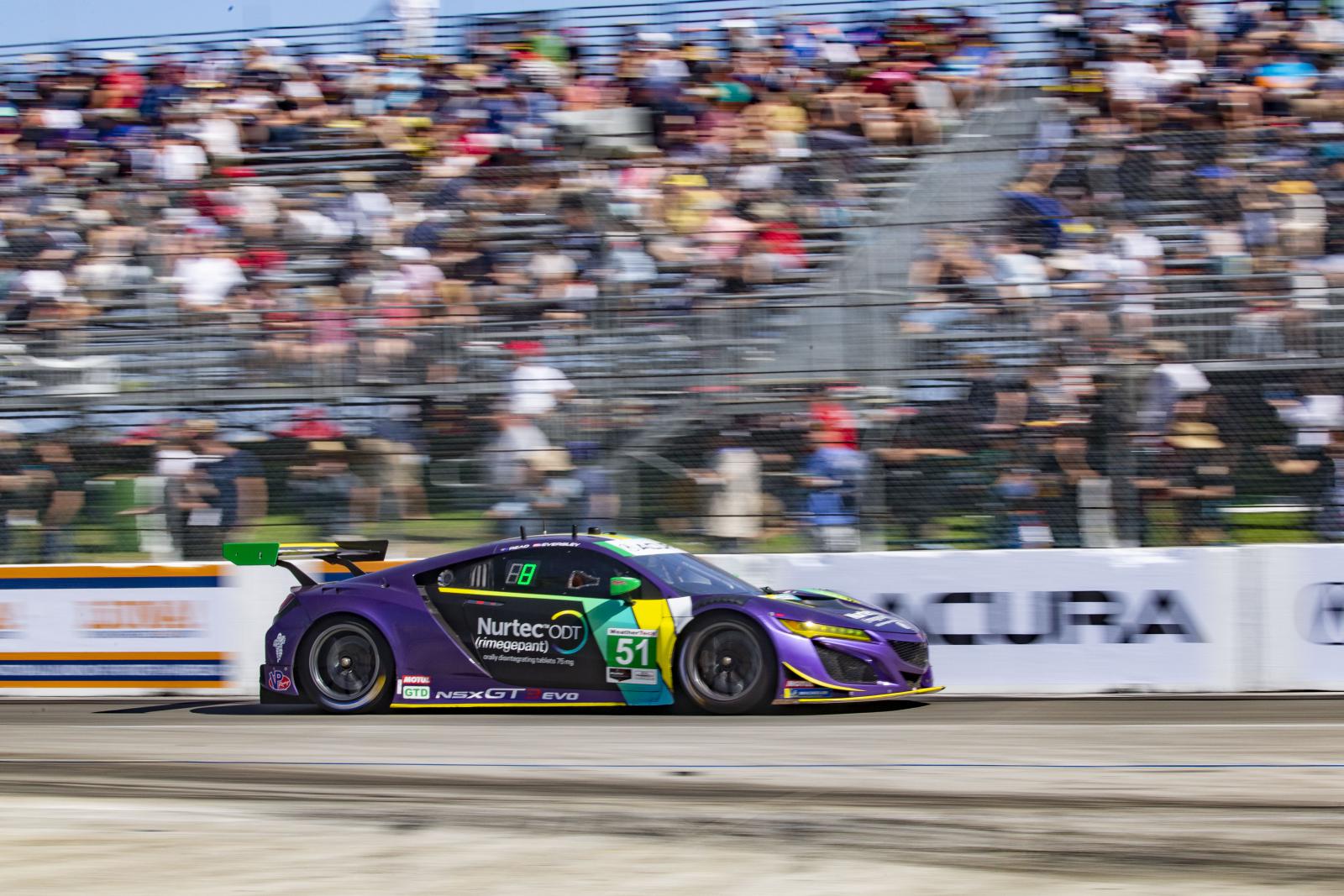