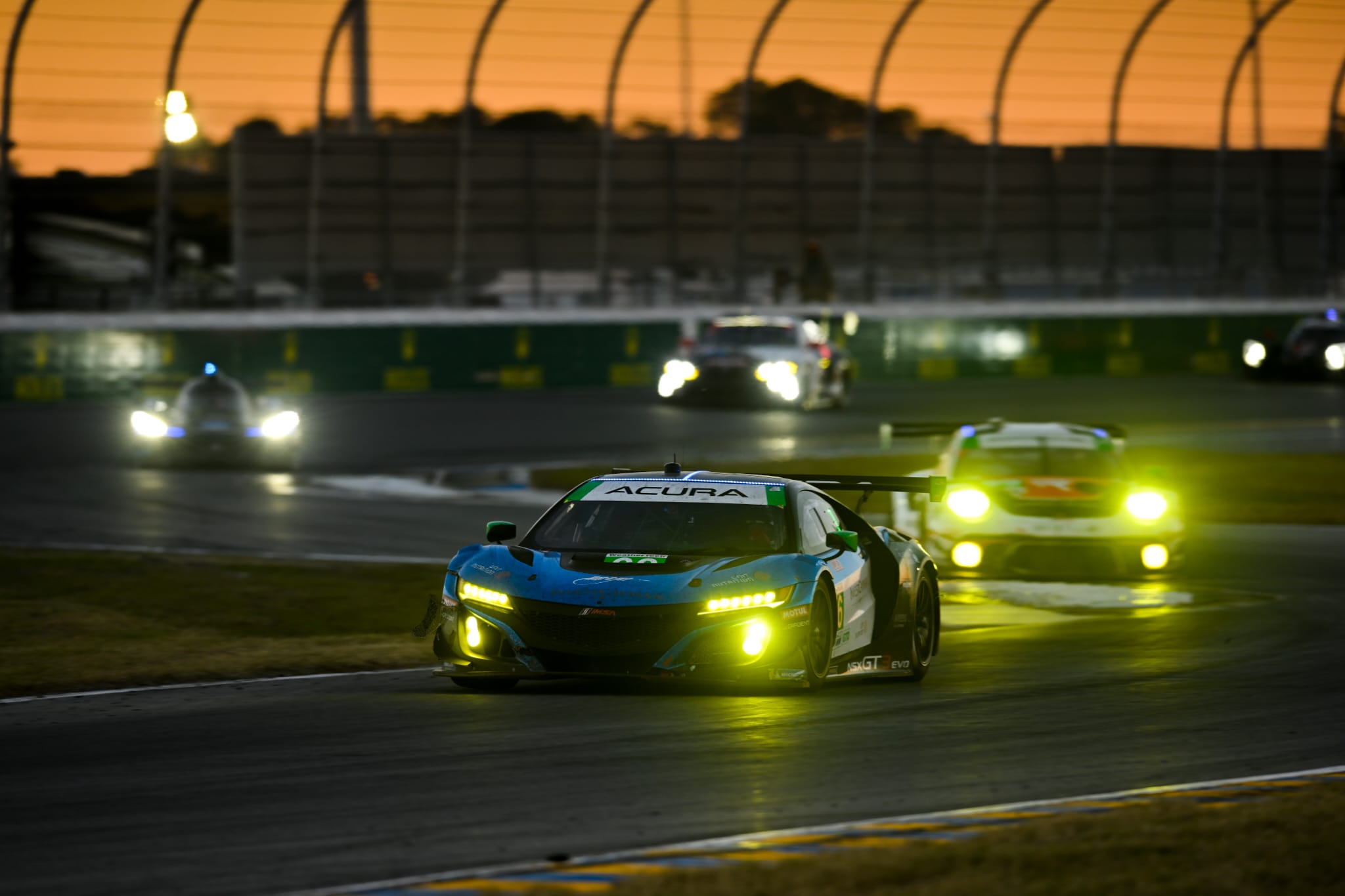 The NSX GT3 Evo 22 was a major contender for victory at the Daytona 24 Hours last Sunday before issues blunted Gradient Racing’s challenge in the late stages of the race, which kicked off the 2022 IMSA WeatherTech Sports Car Championship.

Having started 16th in the GTD field by virtue of the result of Till Bechtolsheimer and Kyffin Simpson in the previous weekend’s 100-minute qualifying race, a clear strategy was laid out with a long-term view taken of one of the world’s most prestigious sportscar events.

Bechtolsheimer incurred a drive-through penalty for leaving the pits while the NSX was still being refuelled at his first stop; dropping him to a lapped 21st in class by the time he resumed.

But some sublime driving from himself, 17-year-old Simpson, Marc Miller and two-time IMSA GTD champion Mario Farnbacher rocketed the car into the top three (and even to the lead on occasion during the pit cycles) - just 10 seconds off the lead - by half-distance.

A left-front puncture, an ill-timed Full-Course Yellow and a broken air jack cost the car time in the 15th hour, but the hammer-blow came with just five of the 24 hours remaining as a misfire was traced to an exterior kill-switch issue.

Over 40 laps were lost to repairs, dropping the NSX - which resumed with Miller at the wheel - back in 13th place, which was where it finished.

Despite the obvious disappointment, the speed of the ‘Evo 22’ had been proven in the most demanding of circumstances and will surely make Gradient a team to watch when the series resumes at the Sebring 12 Hours in March. 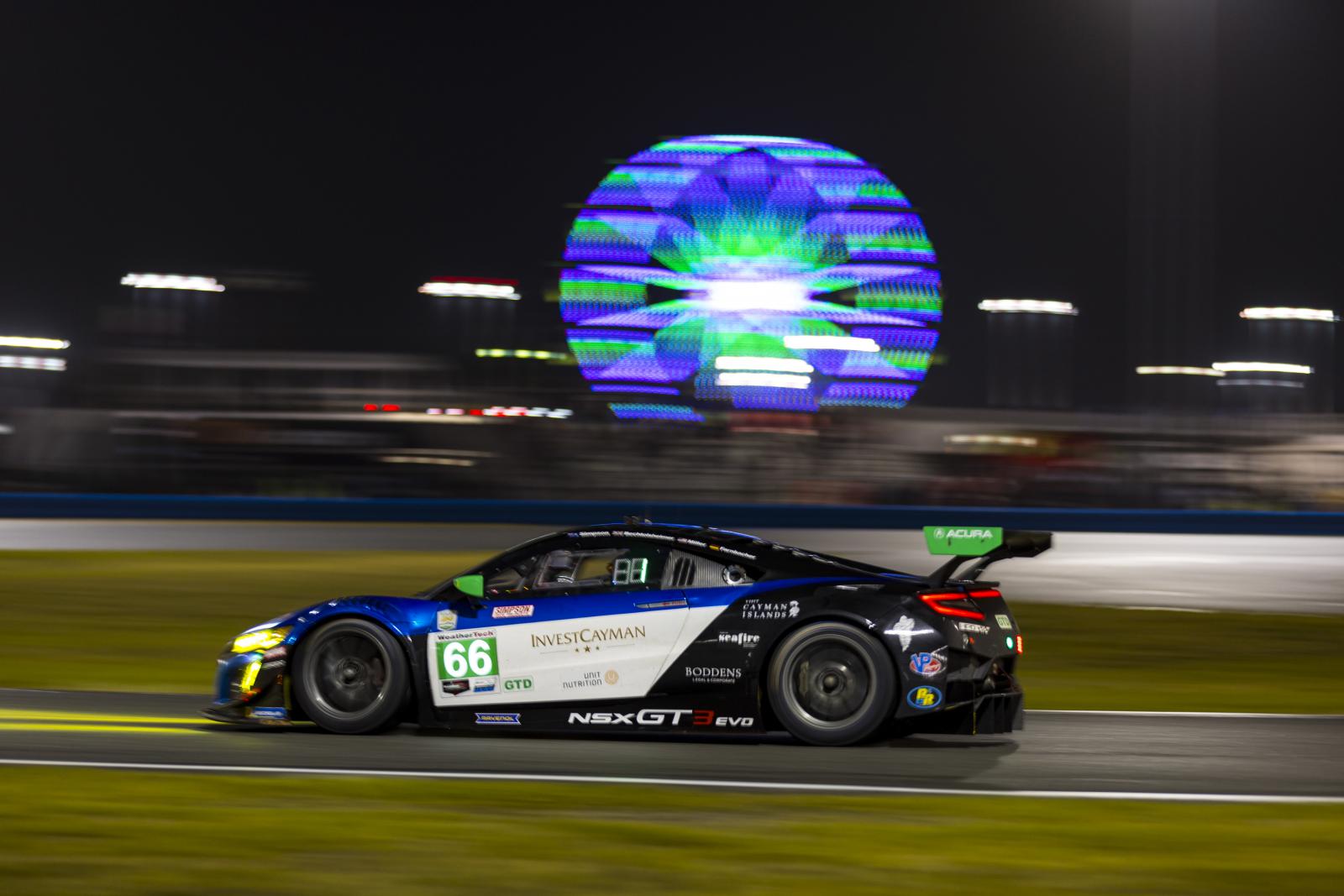