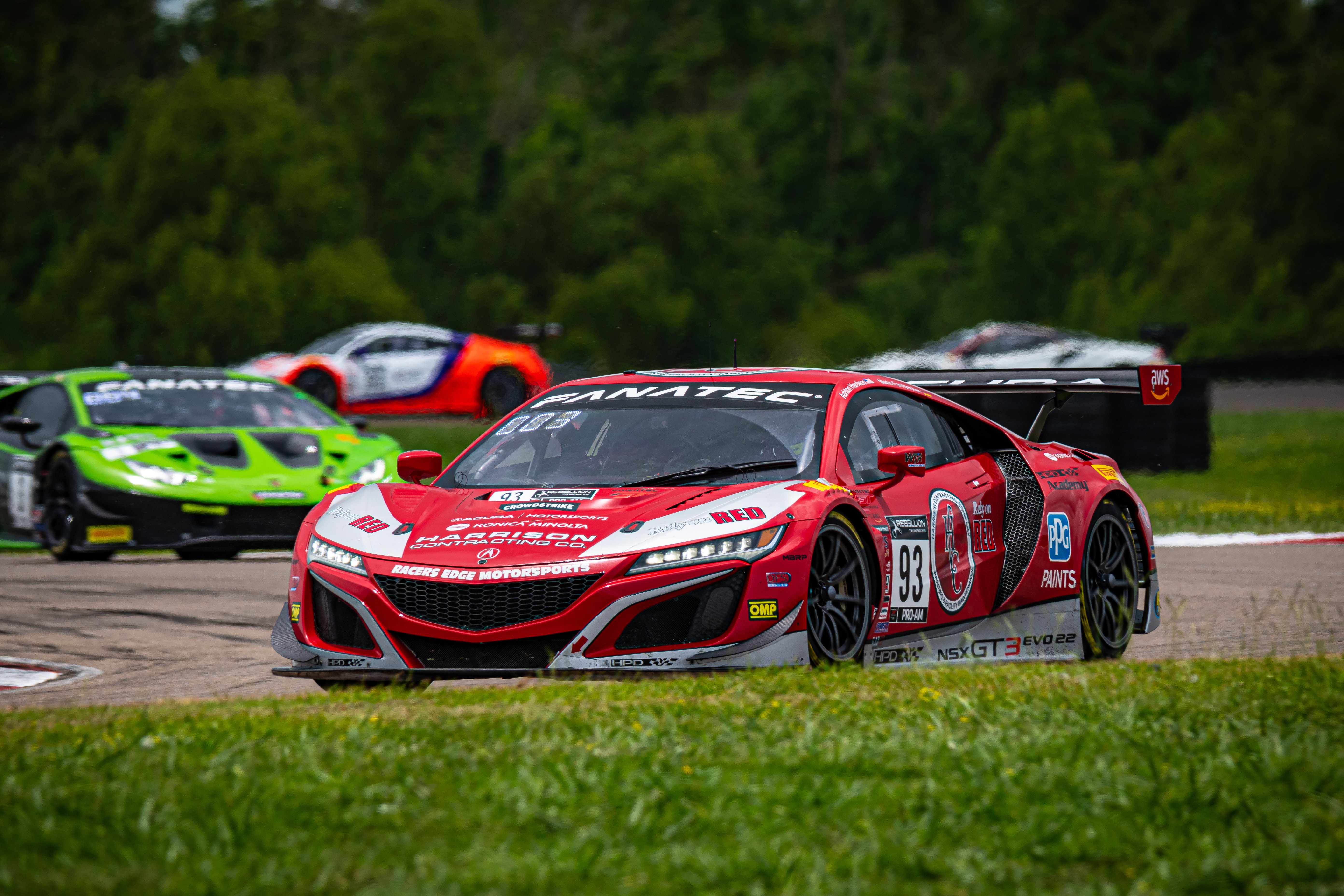 The NSX GT3 Evo 22 scored the latest win of an impressive 2022 season as Racers Edge Motorsport triumphed in the Pro-Am category of the GT World Challenge America at NOLA Motorsports Park in New Orleans.

Drivers Ashton Harrison and Mario Farnbacher were victorious in the class in Race Two and also finished second overall for the team that has already claimed five GTWC titles since 2019 with earlier evolutions of the JAS Motorsport-built car.

Harrison - in only her third GT World Challenge event - stunned the more experienced drivers by taking category pole for Race One and ran second for most of her opening stint.

Farnbacher took over in third, having lost a spot at the mandatory mid-race driver changes, but climbed back to second by the flag with an opportunistic move after a three-wide moment created by a late safety-car restart with three of the 90 minutes left.

An even more sensational move on slick tyres on a wet part of the track on the second lap of Race Two promoted him to the category lead; the German having started fourth in class.

A rapid pitstop enabled Harrison to rejoin the field in the overall top spot and she performed magnificently to only lose out to the best of the Pro entries; ending the race 40 seconds clear of her nearest Pro-Am rival.

RealTime Racing suffered a fuel-pump issue that restricted their Friday practice running and left them on the back foot in qualifying; Erin Vogel and Michael Cooper putting their car 11th and 10th in class on their respective starting grids.

Both put in storming stints on Saturday to keep their nose clean, pick off rivals one-by-one and benefit when others made mistakes. Fourth in pro-am was a deserved result in Race One while the pair added eighth on Sunday.

They're sixth in the Pro-Am Drivers' title race with Harrison & Farnbacher second and just four points away from the series lead. Racers Edge Motorsports and RealTime Racing hold second and sixth in the Teams' Championship. 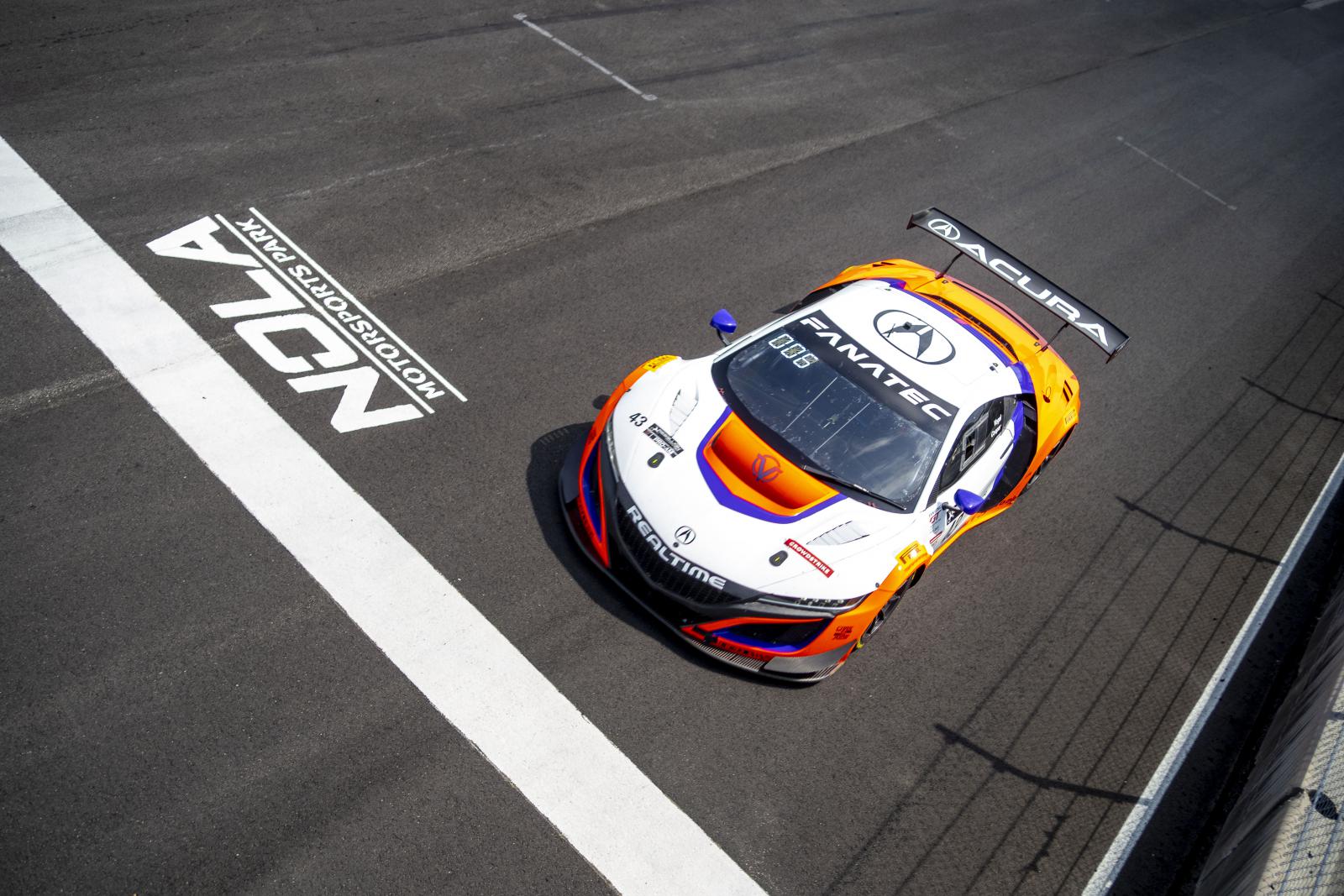