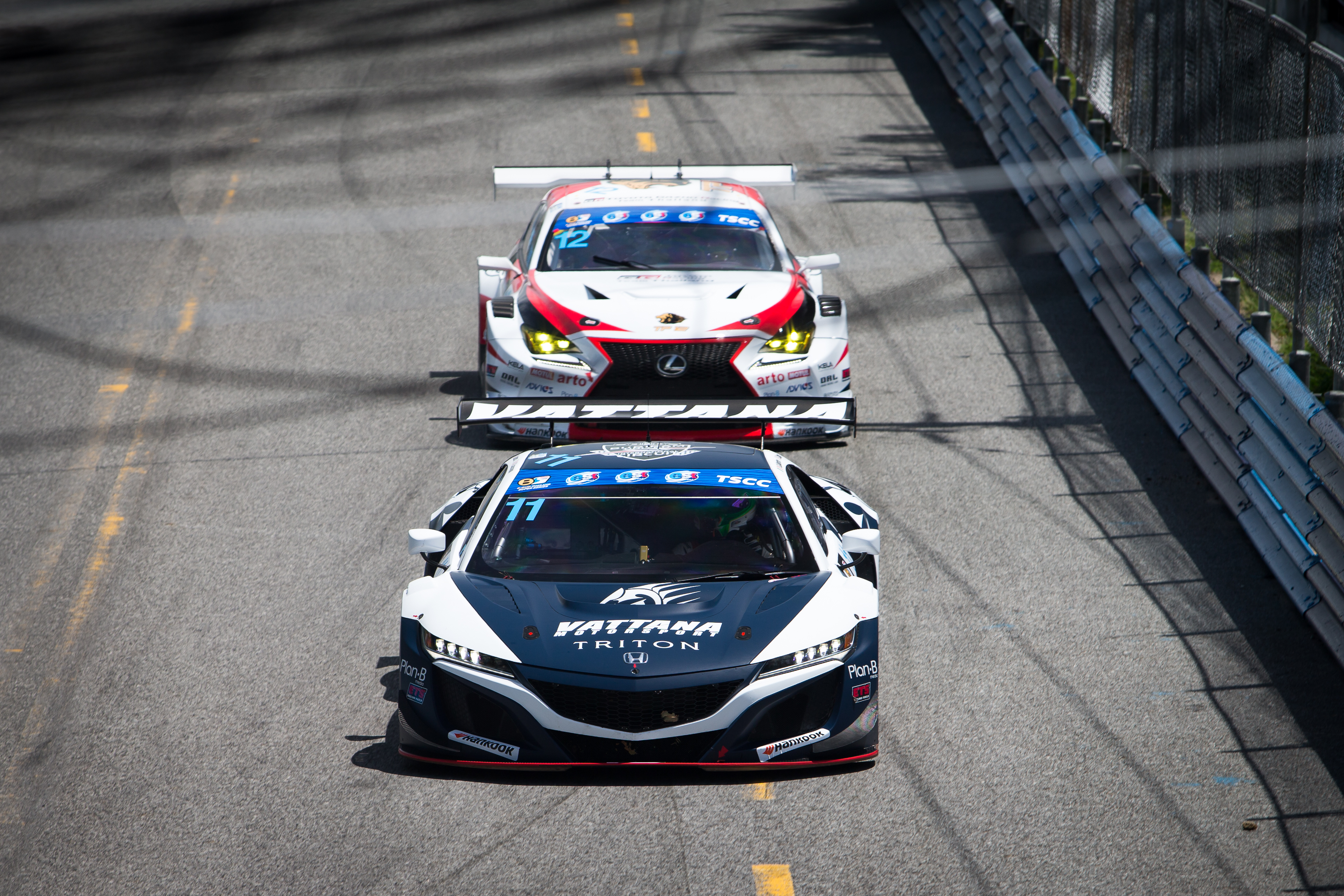 The NSX GT3 Evo 22 scored a pair of magnificent victories last weekend as both Europe and Asia witnessed the potential of the JAS Motorsport-built car on a mix of legendary permanent venues and challenging street tracks.

From pole position on the punishing Bangsaen street track, Guidetti tore away from the field to build a lead of over 30 seconds by the mid-race pitstops. Gagliardini climbed aboard and increased the advantage by the chequered flag of the 60-minute race.

The duo had finished third overall - and second in the Pro-Am class - the previous day. Gagliardini moved into the lead at the start from third on the grid, but dropped to third just before his pitstop, which came just a lap after a long safety-car period.

Needing to serve a longer pitstop than the Am cars by regulation, Guidetti had more than 30s to make up by the time he resumed the field, but achieved this brilliantly, finishing less than 2s away from an outright victory.

GMB Motorsport continued their incredible run of success with a one-two finish and a fourth win from five races at Monza, but it was a first victory for the driver line-up of Mikkel O Pedersen and Lars Pedersen, who started last in GT3.

Kristian Poulsen moved into the lead on the opening lap from third on the grid, but was unlucky to hand over the car to Kasper H Jensen just before a Full-Course Yellow period that allowed other cars to pit while the rest of the field ran at slow speeds.

As a result, Gustav Birch - who had been 8s behind in the sister car - pitted for a driver change two laps later; co-driver Jens Moller emerging with a lead of over 20 seconds over Pedersen in the now second-place car.

Sadly for Moller, an easy win turned to nothing as a recklessly-driven LMP3 car put him hard into the wall - and out of the race - at the Ascari chicane with just 30 minutes to go.

That put Mikkel Pedersen into a lead he would not lose and he duly beat Jensen to the flag. Jensen and Poulsen lead the Drivers' Championship with GMB increasing their lead in the Teams' title race. Both titles could be clinched next time out at Spa.

Opting against a fuel-and-tyre stop under Full-Course Yellow (FCY) conditions one hour into the 2h40m race, Read switched into fuel-saving mode, running as long as possible and eventually pitting to hand over to Eversley with 70 minutes left.

Additional FCY periods meant Eversley did not have to fuel-save to the same extent; the American finishing just 10 seconds away from victory. 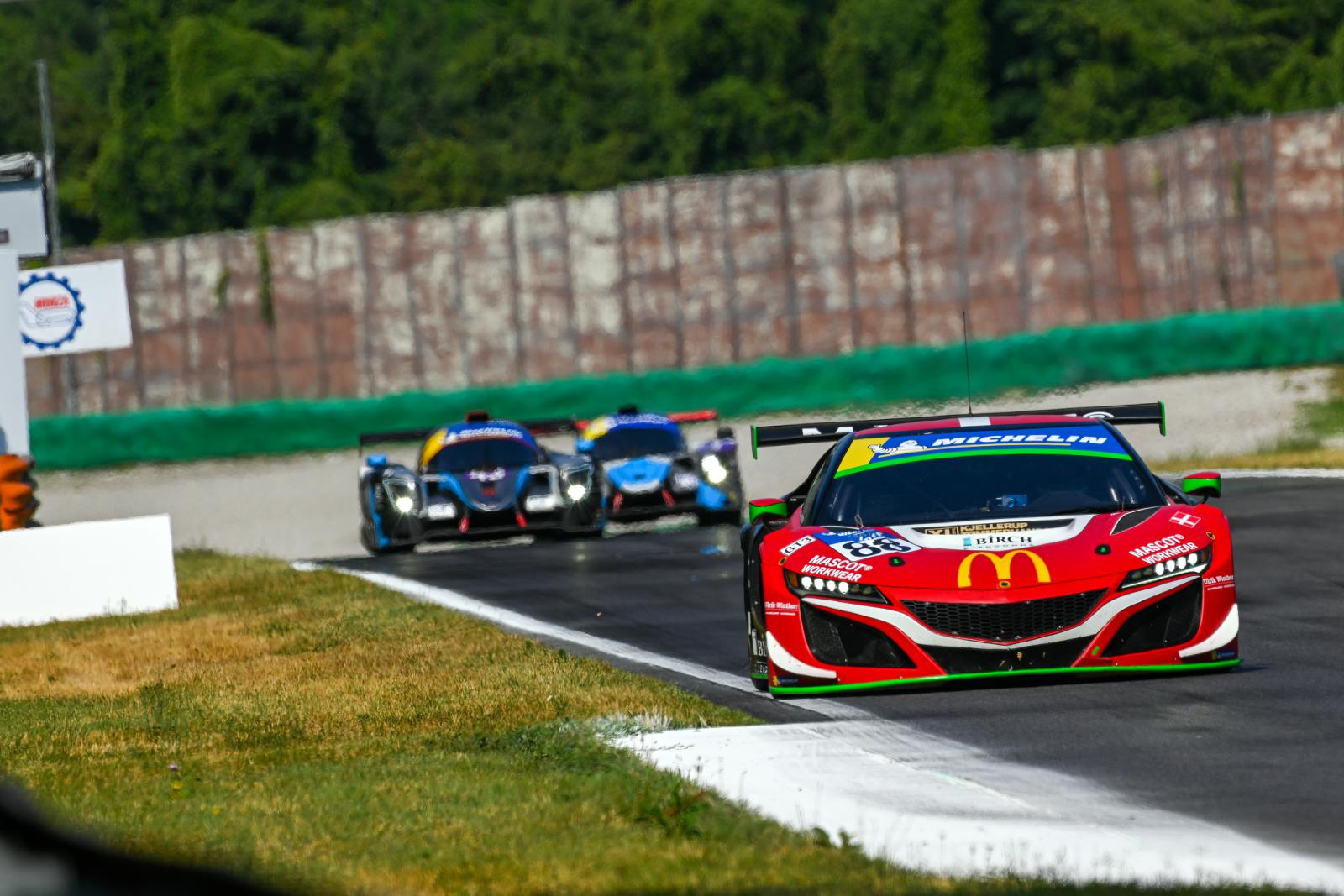