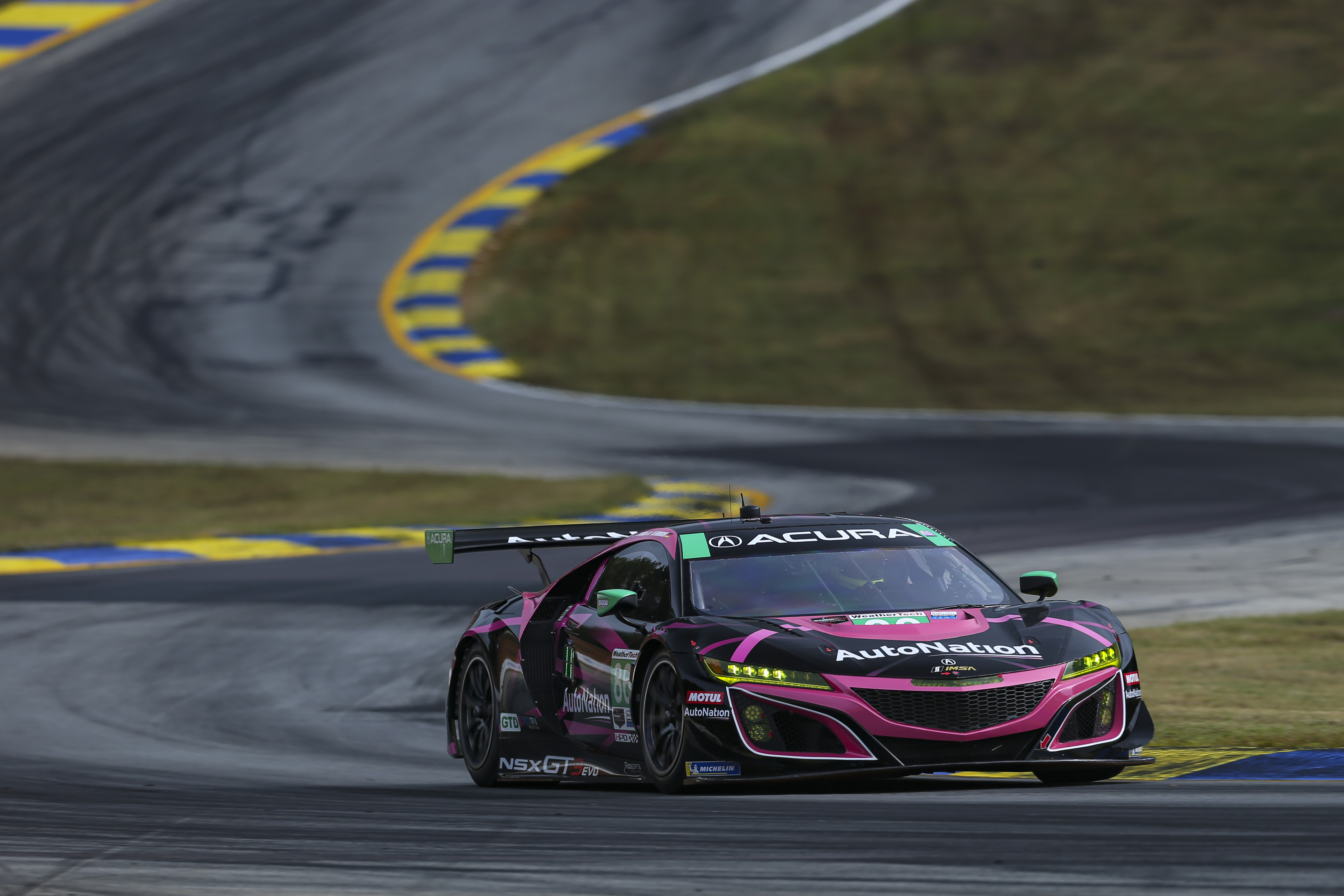 Despite not making the finish of the season-ending Petit Le Mans race at Road Atlanta, the consistency and speed of the team over the course of the season meant both titles were secured at the 10-hour race.

Starting fourth, thanks to the effort of enduro driver Justin Marks, the MSR machine confirmed the Teams' title just by starting the race, but they did not finish after running over some debris on track and puncturing the NSX GT3 Evo's radiator.

Results elsewhere on the day meant Farnbacher and Hindman were able to become Drivers' champions later on. Acura finished the year second in the Manufacturers' points.

In the concurrent IMSA Endurance Cup, Farnbacher, Hindman and Marks claimed fifth in the end-of-season standings with MSR fifth in the Teams' points and Acura fifth in the Manufacturers' contest.

The sister car of Katherine Legge, Bia Figueiredo and Christina Nielsen started fifth and was fighting for a top-five finish all the way to the finish before Legge was shoved offline while being lapped by a faster prototype car and dropped to seventh.

Legge, the only member of the line-up to have taken part in every race this season, finished ninth in the points. 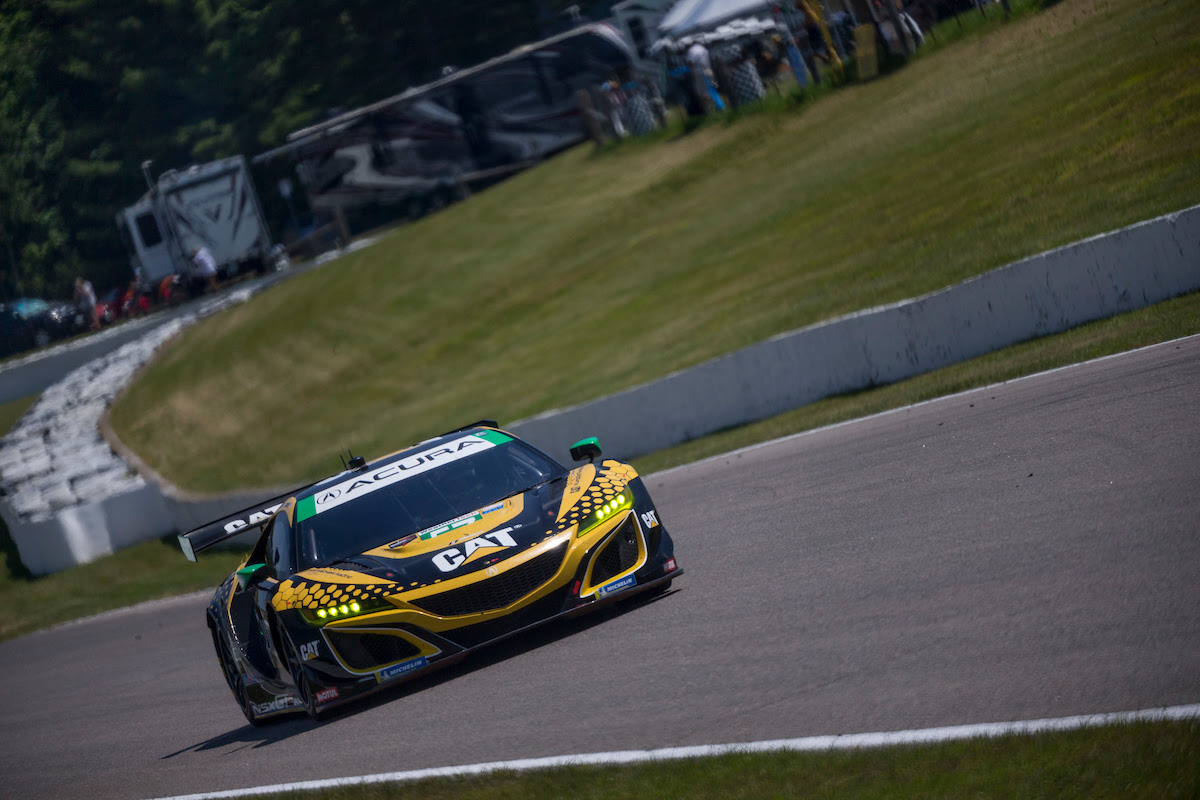