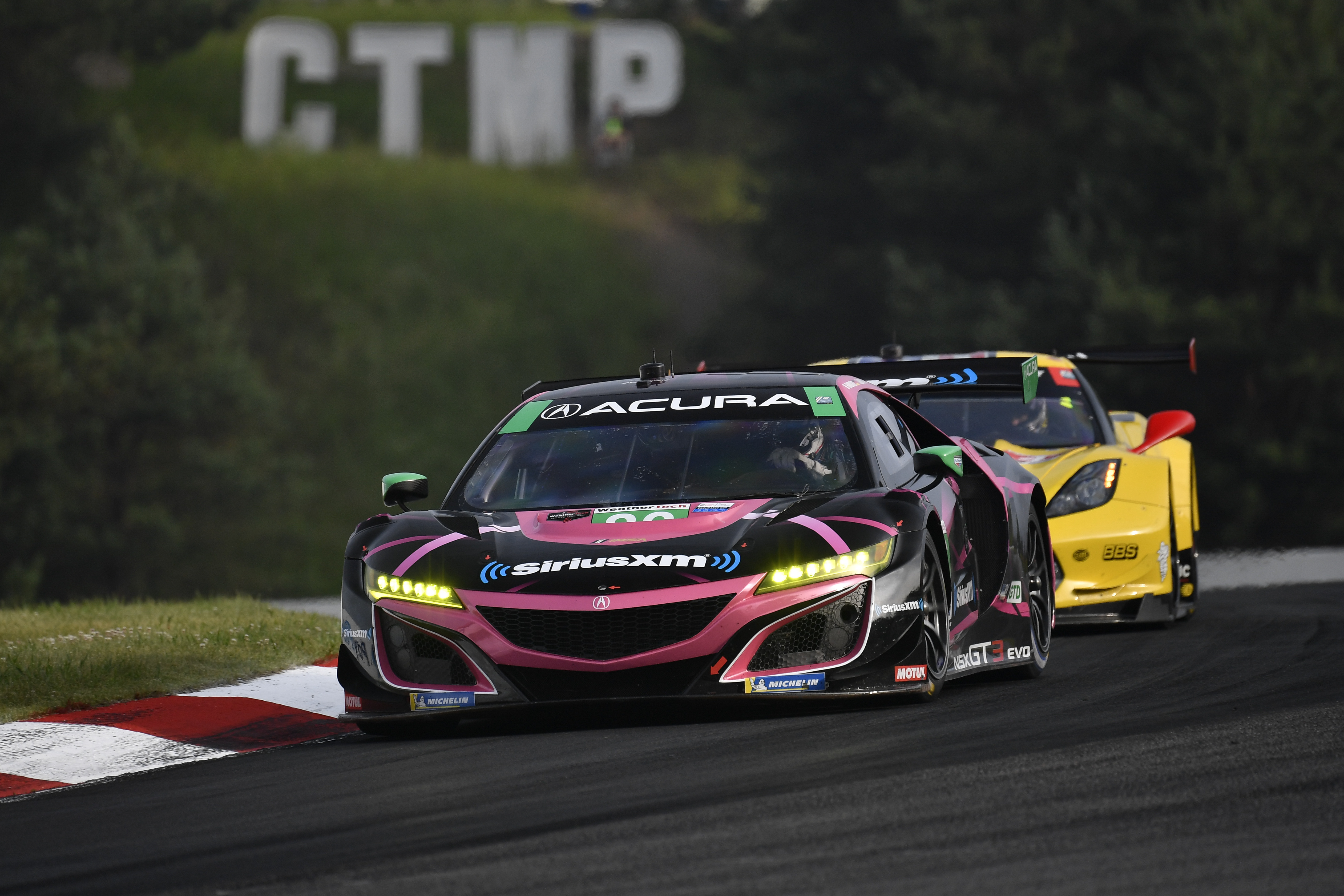 After Hindman qualified third at the Canadian circuit, the pair ran in the top two throughout the two-hour, forty-minute race to record their third podium finish in four races, adding to the victory they scored at Watkins Glen last time out with enduro driver Justin Marks.

Hindman and Farnbacher hold a 19-point advantage at the head of the Drivers’ Championship with five races left while MSR head the Teams' title race.

The sister car, in which regular driver Katherine Legge was partnered by Bia Figueiredo for the first time in a 'sprint' race this year, started fourth and ran fifth for almost the entire duration of the race.

The results of both cars allowed Acura to take over the lead of the Manufacturers' Championship for the first time in 2019; three points ahead of their nearest rival. 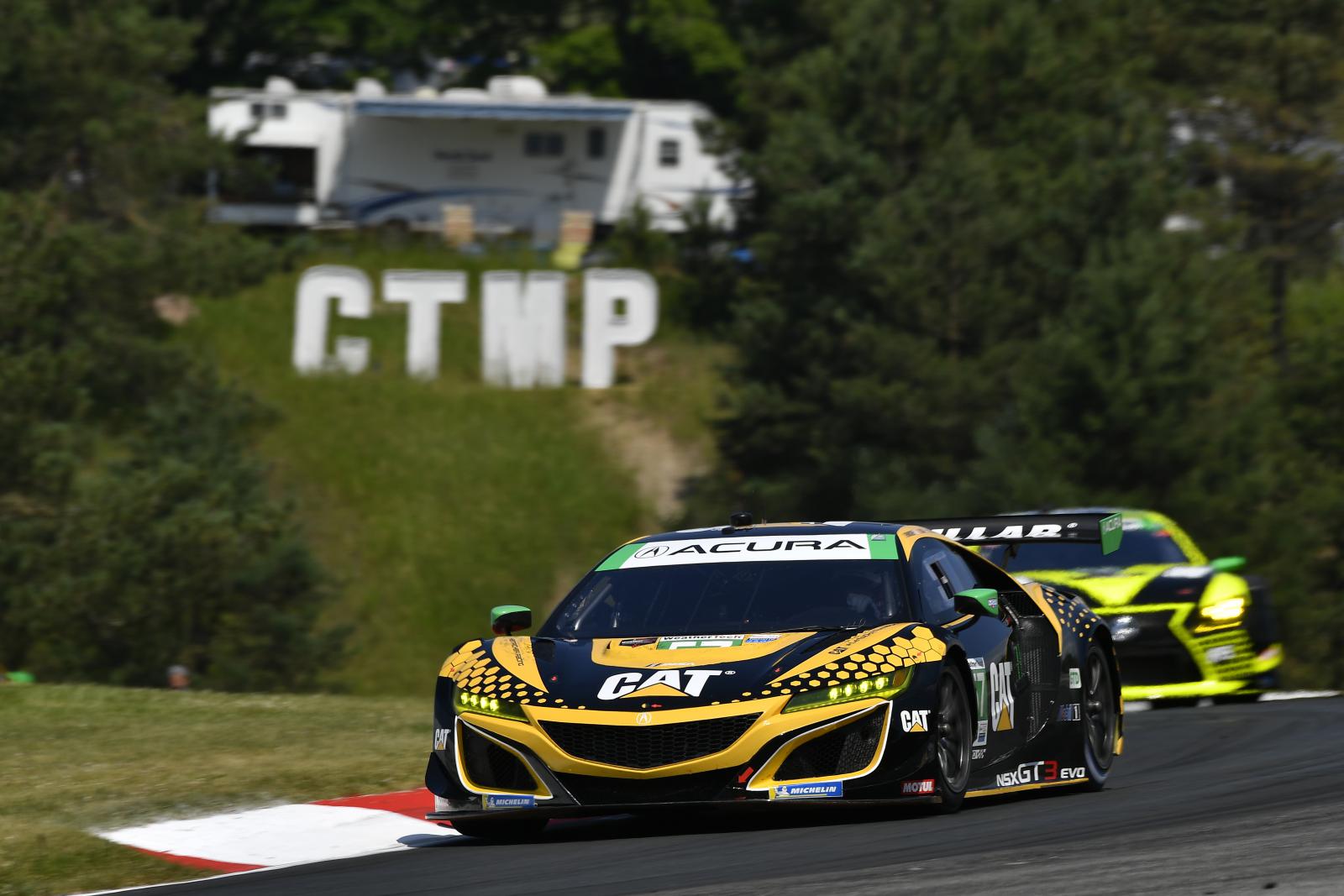