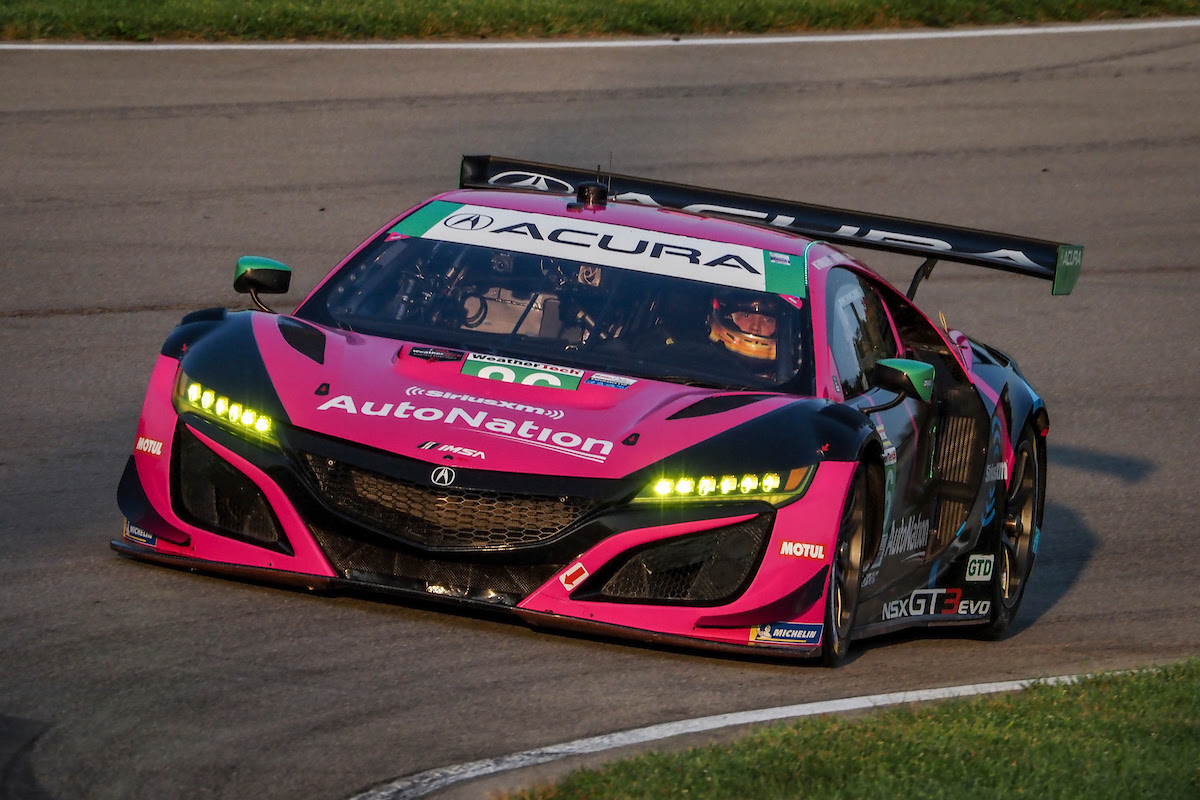 Farnbacher had fought for the victory throughout his stint, but saw his hopes dwindle when contact on the start/finish straight from a rival resulted in right-front wheel damage and a trip into the gravel trap at three-quarters distance.

Recovering to the pits for a replacement tyre from the Meyer Shank Racing crew, the German resumed in ninth, but passed four cars to climb to fifth place and retain a three-point series lead for himself and McMurry.

McMurry had qualified second on Saturday and held the lead for the second part of his double stint; the American putting in an ultra-consistent display across the weekend.

Their result mean MSR are still ahead in the Teams' title race while Acura is just one point away from the Manufacturers' Championship lead.

The sister car, which runs under the Heinricher Racing banner, was also ultra-competitive on raceday with Misha Goikhberg qualifying third and running there for the opening hour.

An error at the driver change cost the team track position and dropped the NSX to ninth, but Alvaro Parente battled back to sixth.

Gradient Racing's strongest performance of their debut season in IMSA was sadly unrewarded due to a late incident.

Till Bechtolsheimer occupied a top-six position in qualifying until the dying moments of the session, and he and Marc Miller drove quickly and consistently to climb to sixth place by the latter stages of the race (having run as high as fourth at one point).

A minor off at Turn 1 for Miller only cost a handful of seconds, but such was the closeness of the pack, it dropped the car to ninth by the flag. They are 15th in the points with Parente/Goikhberg ninth. 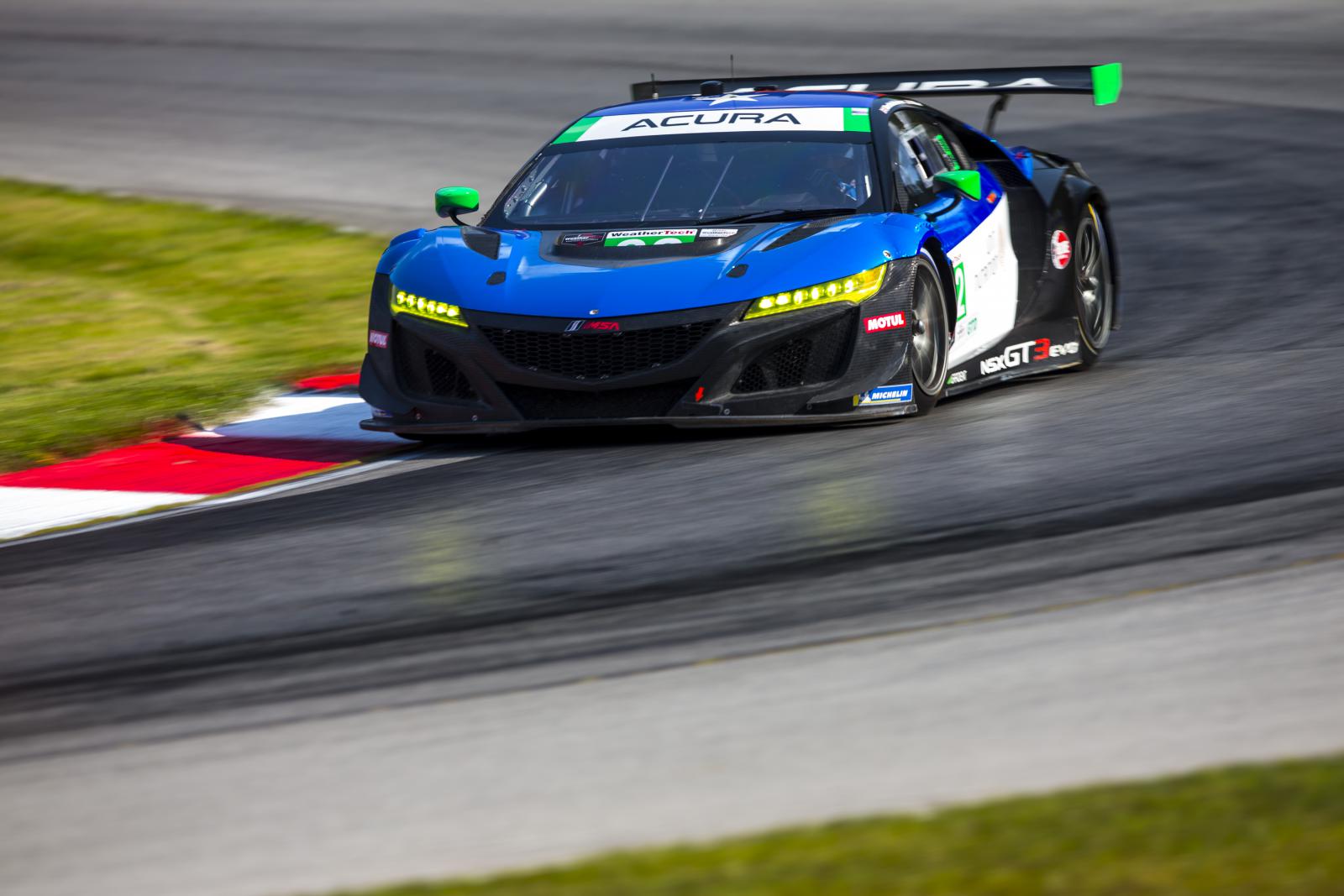