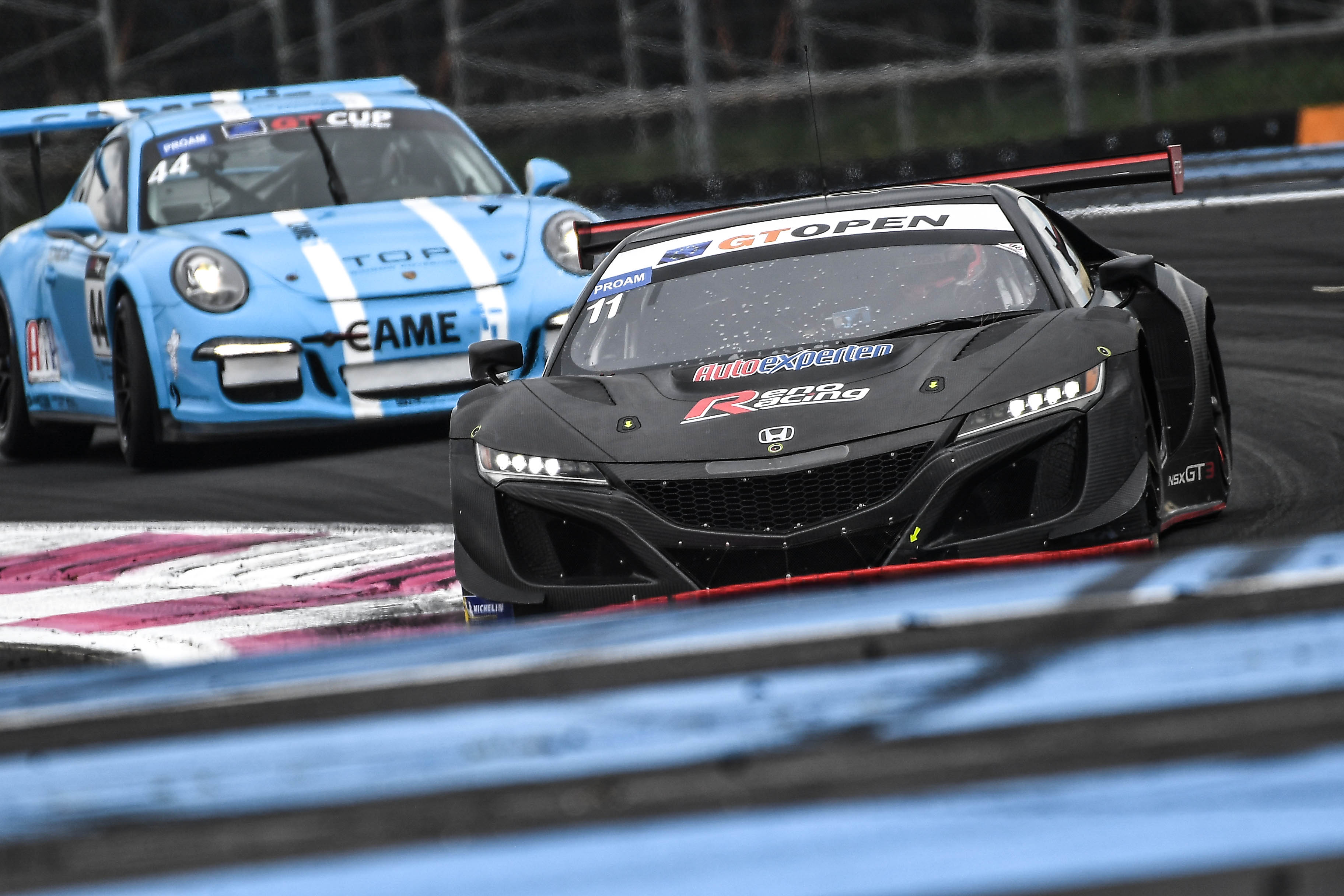 NSX GT3 Evos ran strongly in two of the world's most intensely-competitive sportscar series last weekend with a 100 per cent finishing record and some crucial points finishes achieved in both Europe and North America.

Reno Racing kicked off their first full season in the series with a pair of points finishes at Paul Ricard, France.

Team owner/driver Jens Moller, the 2019 Blancpain Sports Club title winner, qualified eighth in the pro-am category for Saturday's opening race and remained in contention for the podium after the safety car was twice scrambled during his opening stint.

Paverud ran a competitive fourth in class after that, bringing the car home in the thick of the battle for positions.

The young Norwegian qualified third in class for Race Two and ran there throughout his stint. With several of the teams putting their pro driver in for the closing phase of the race, however, Moller was unable to hold off some of the late charges.

He still brought the NSX GT3 Evo home in a good sixth place to leave the pair sixth in the pro-am points with one round completed.

The NSX GT3 Evo representation swelled to three cars as the first Sprint race of the season took place at Mid-Ohio, close to where the road cars are built.

Reigning GTD Champion Mario Farnbacher finished fifth on his return to the series with Compass Racing alongside rookie co-driver Jeff Kingsley; the German having benefitted from a perfectly-executed strategy and two well-timed safety-car periods.

Series returnees Gradient Racing showed pace on a par with many of their more established rivals; Marc Miller particularly shining on his way to eighth place - just three seconds away from the top five - for himself and co-driver Till Bechtolsheimer.

Magnus with Archangel, so cruelly robbed of a podium at Sebring following late contact, remain the highest-placed Acura crew in the overall points thanks to a solid run to ninth place by John Potter and Andy Lally.

The Magnus pair are seventh in the Drivers' and Teams' standings with Acura in the same spot in the Manufacturers' points. 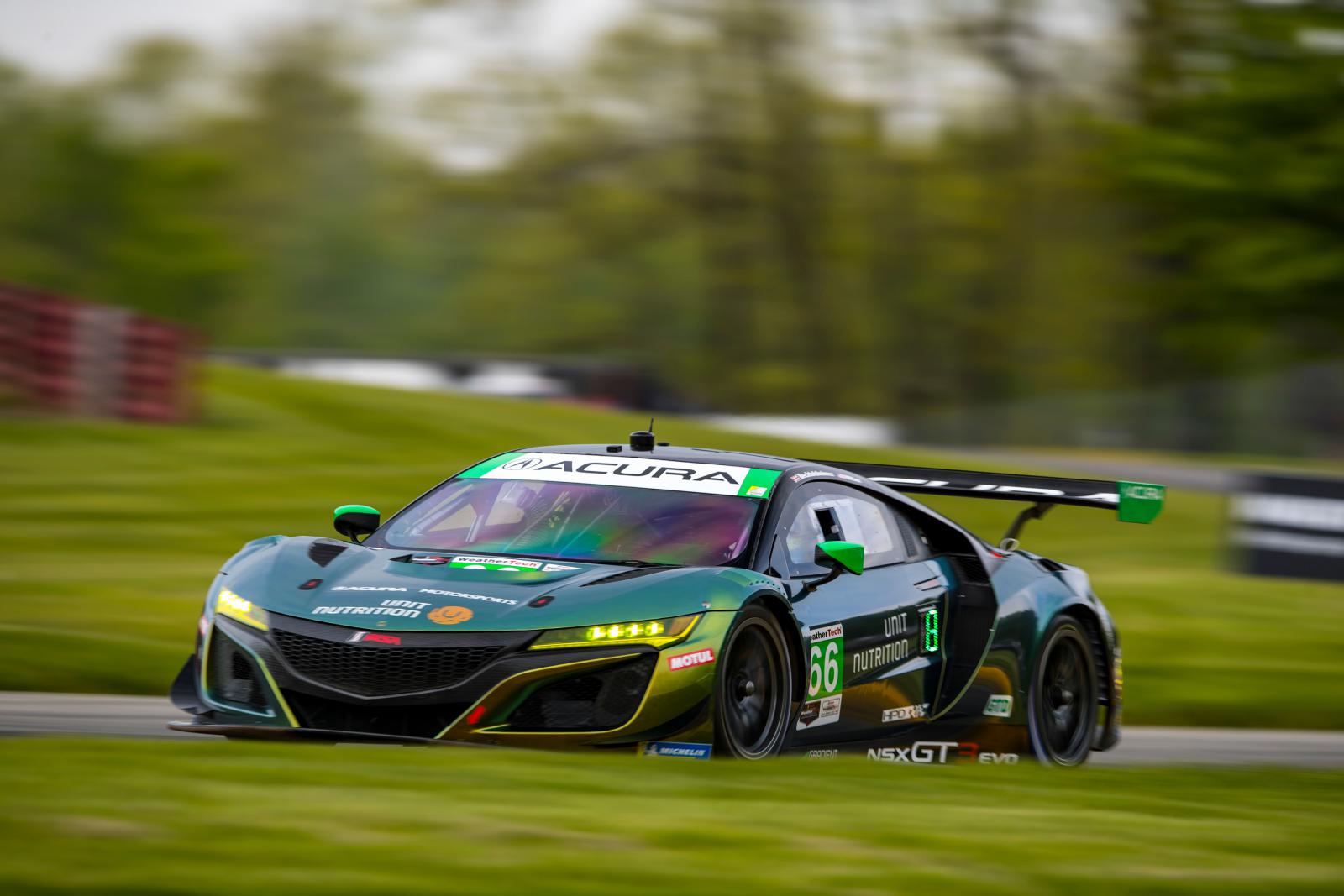