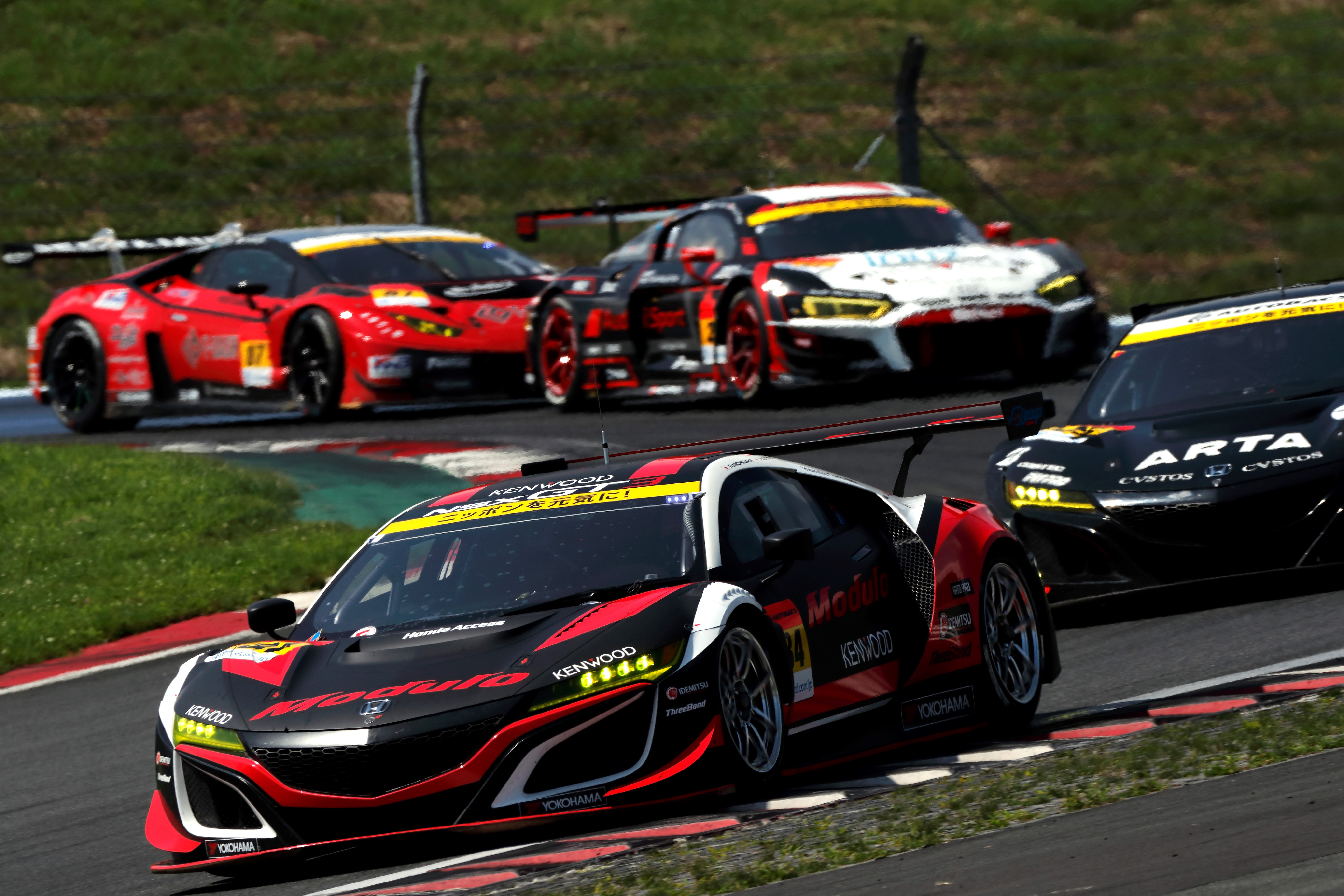 Ryo Michigami and Hiroki Otsu finished third in GT300 at Super GT's showpiece event, the Fuji 500 to claim their first podium of the year.

Qualifying their Drago Corse machine eighth, both Michigami and Otsu moved steadily through the field, showing excellent race pace throughout the longest event on the calendar.

Their podium was the third of the season for the NSX GT3 Evo and was followed by Team UPGARAGE, whose line-up of Takashi Kobayashi, Kosuke Matsuura and Shinnosuke Yamada claimed their best finish of the year in fourth.

They are 4.5 points clear in both championships with three rounds left and 60 points available.

Battling against extra ballast added to the NSX GT3 Evos as part of IMSA's Balance of Performance (BoP), both Hindman and Farnbacher drove with the big picture in mind and stayed out of trouble throughout the two-hour, forty-minute race.

They now lead the standings by 25 points with three rounds left and 105 points available while Acura continue to head the Manufacturers' standings by five points.

The sister car of Katherine Legge and Bia Figueiredo qualified eighth and was running solidly inside the top 10 when Legge was involved in two incidents at successive corners in the second hour.

Her car damaged after she was hit and spun off by a rival - for which her assailant was penalised - she was classified 13th. 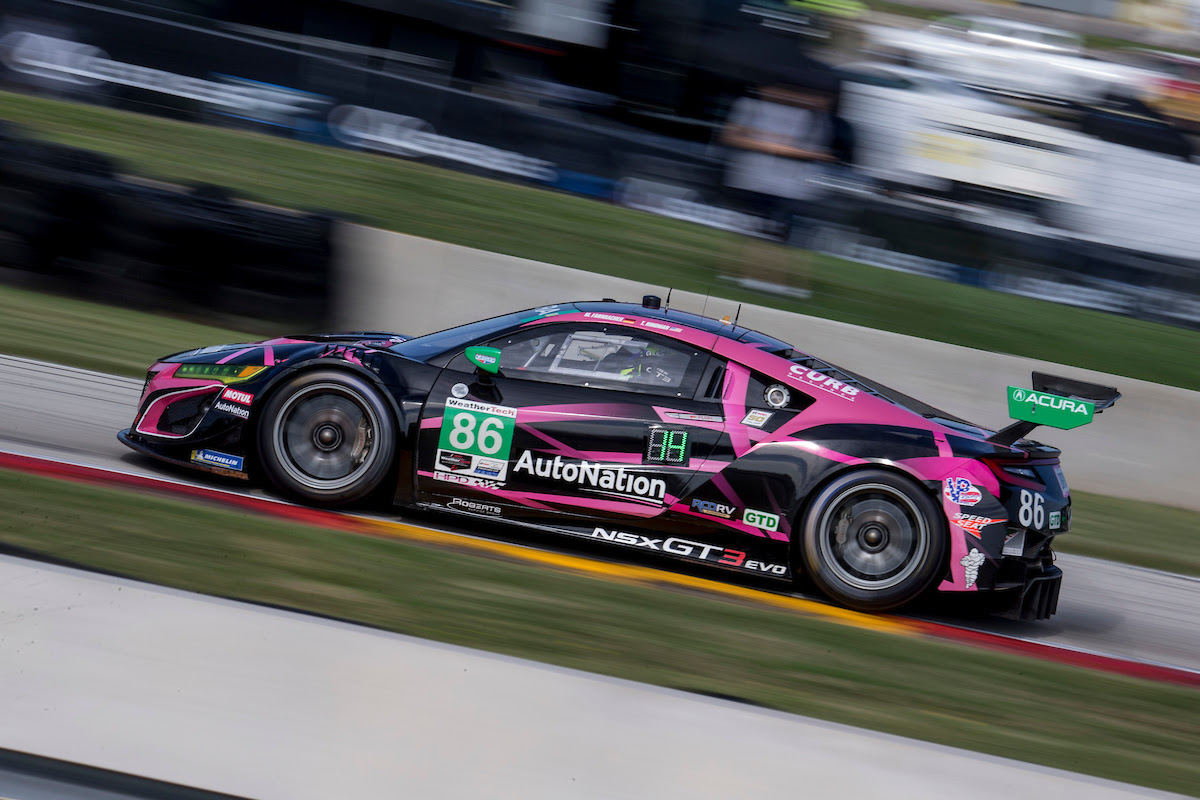