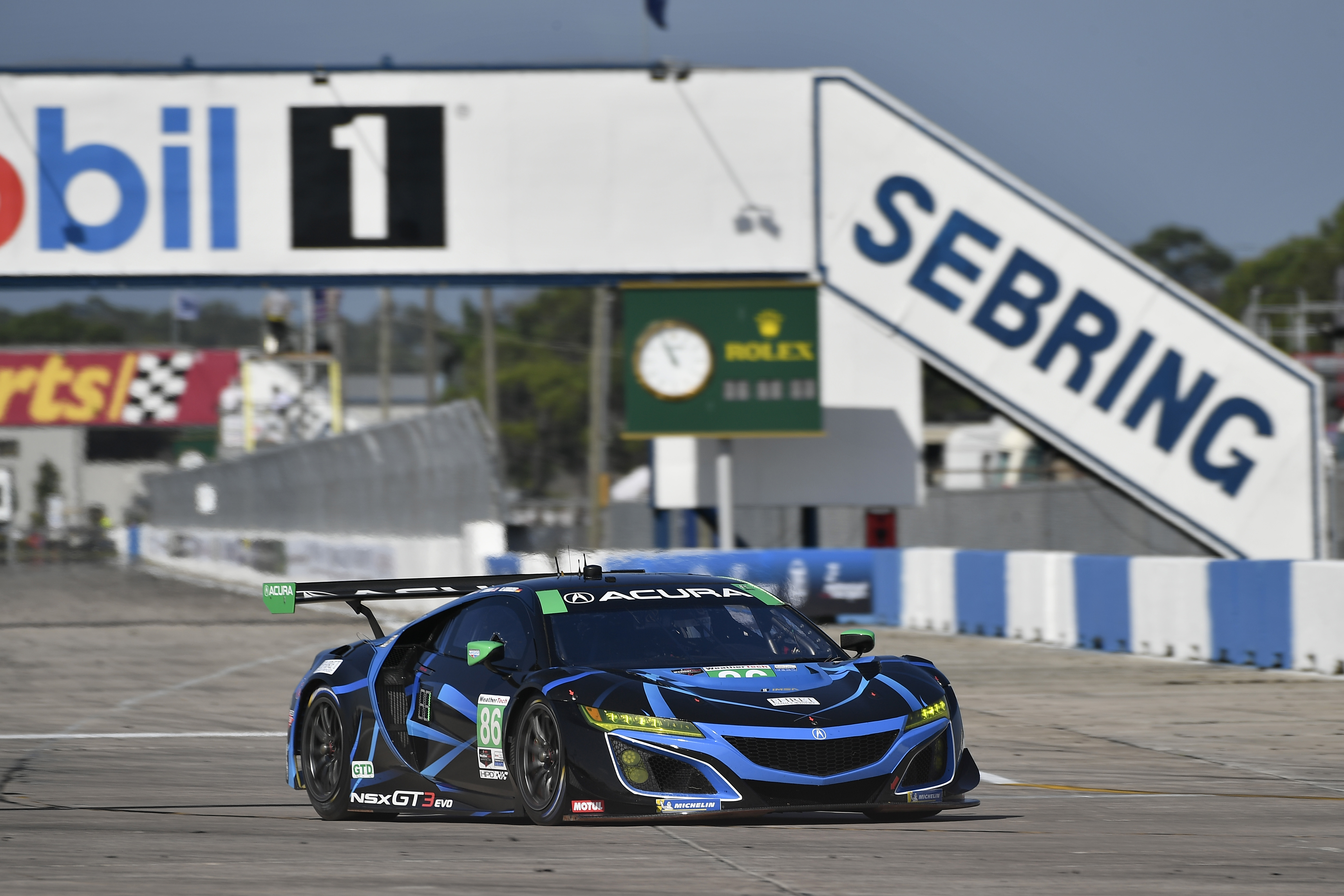 The NSX GT3 Evo maintained its 100 per cent finishing record with a double top-10 finish for the Meyer Shank Racing team at the 12 Hours of Sebring last Saturday.

Having seen both of its cars lead the GTD class at various stages of the second round of the IMSA WeatherTech Sportscar Championship, MSR's pair of entries came home seventh and eighth.

Trent Hindman qualified the Meyer Shank Racing w/curb-Agajanian car he shared with Mario Farnbacher and Justin Marks on pole position and led throughout most of his opening stint, which was held in wet, but drying, track conditions.

Having spent a good chunk of the race in the lead, Hindman was given a drive-through penalty for running over pitlane equipment with just two hours to go.

That removed the car from victory contention and dropped it to eighth. Hindman and Farnbacher showed immense late pace and recovered to seventh by the chequered flag.

The sister MSR car, entered under the Heinricher Racing banner, started sixth after a sterling effort by Christina Nielsen in qualifying.

She, Bia Figueiredo and Katherine Legge ran inside the top six for most of the race; Legge assuming the lead with two hours to go.

With the competition in GTD closer than ever and many cars able to make one fewer pitstop than Legge in the final two hours, she fell to eighth by the finish.

Hindman, Farnbacher and Marks are fourth in the Drivers' Championship with two races completed while Legge, Nielsen and Figueiredo are eighth.

Stefano Fini, JAS Motorsport NSX GT3 Project Leader, said: "For a second straight IMSA race, the NSX GT3 Evo has been a clear contender for victory, which shows that the upgrades applied to the car over the winter have had a hugely positive effect. Trent qualified on pole position in only the car's second race in the series, and at the most demanding circuit on the calendar. This was fantastic and we saw both cars lead for several hours too. A podium was certain without the penalty, just as it was certain at Daytona without the red flag and early finish. I'm certain both cars will challenge for the win next time out." 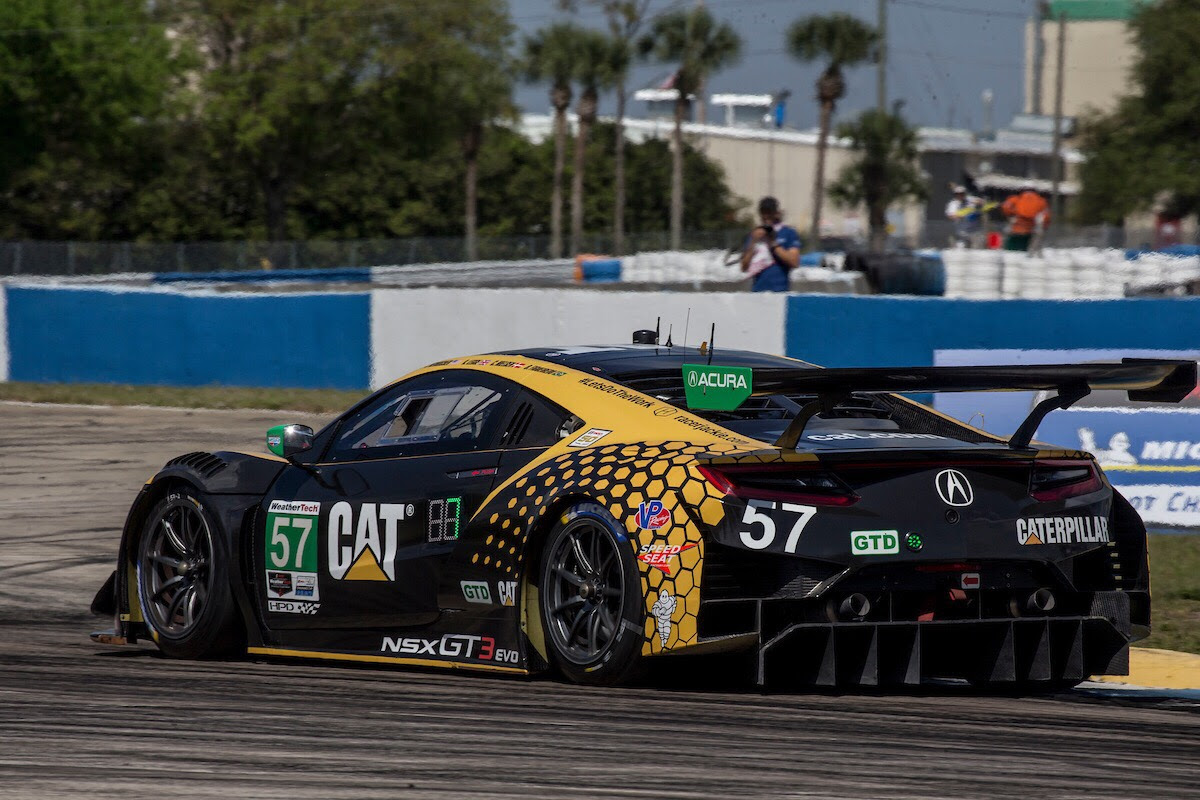