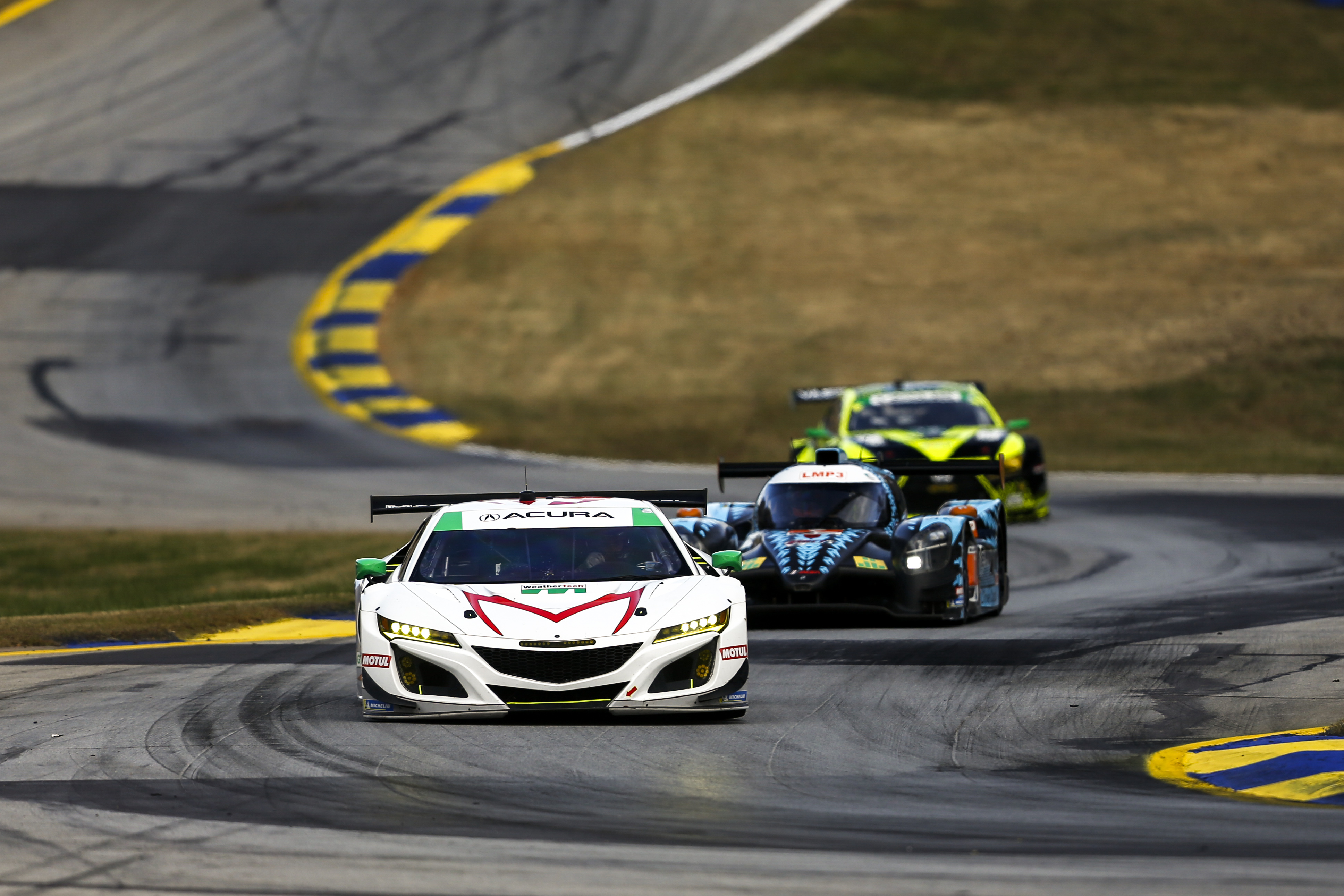 Magnus with Archangel brought the curtain down on the NSX GT3 Evo’s season in North America with a charging sixth-place finish at the IMSA WeatherTech Sports Car Championship’s season finale, Petit Le Mans.

Drivers John Potter, Andy Lally and Spencer Pumpelly were among the star performers of a gripping 10-hour race at Road Atlanta that was unfortunately punctuated by many full-course caution periods.

Potter qualified the JAS Motorsport-built NSX GT3 Evo 15th in the GTD class, but with Lally and Pumpelly having both set top-four times during official practice and warm-up, confidence was high of an improved result in the race.

After a solid start the team were dealt a blow when Potter pitted in the second hour to have a front-end issue investigated. A loose wheel nut was identified as the problem and was rectified quickly, but the time loss dropped the car two laps off the class lead.

Lally and Pumpelly - the two pro drivers in the pro-am line-up - set about reducing the arrears and some excellent pit strategy meant that both were able to use the ‘pass around’ rule to regain the lead lap by the seventh hour.

Running as high as third and within just five seconds of the lead, the car remained in the fight for the top positions for the remainder and finished sixth. 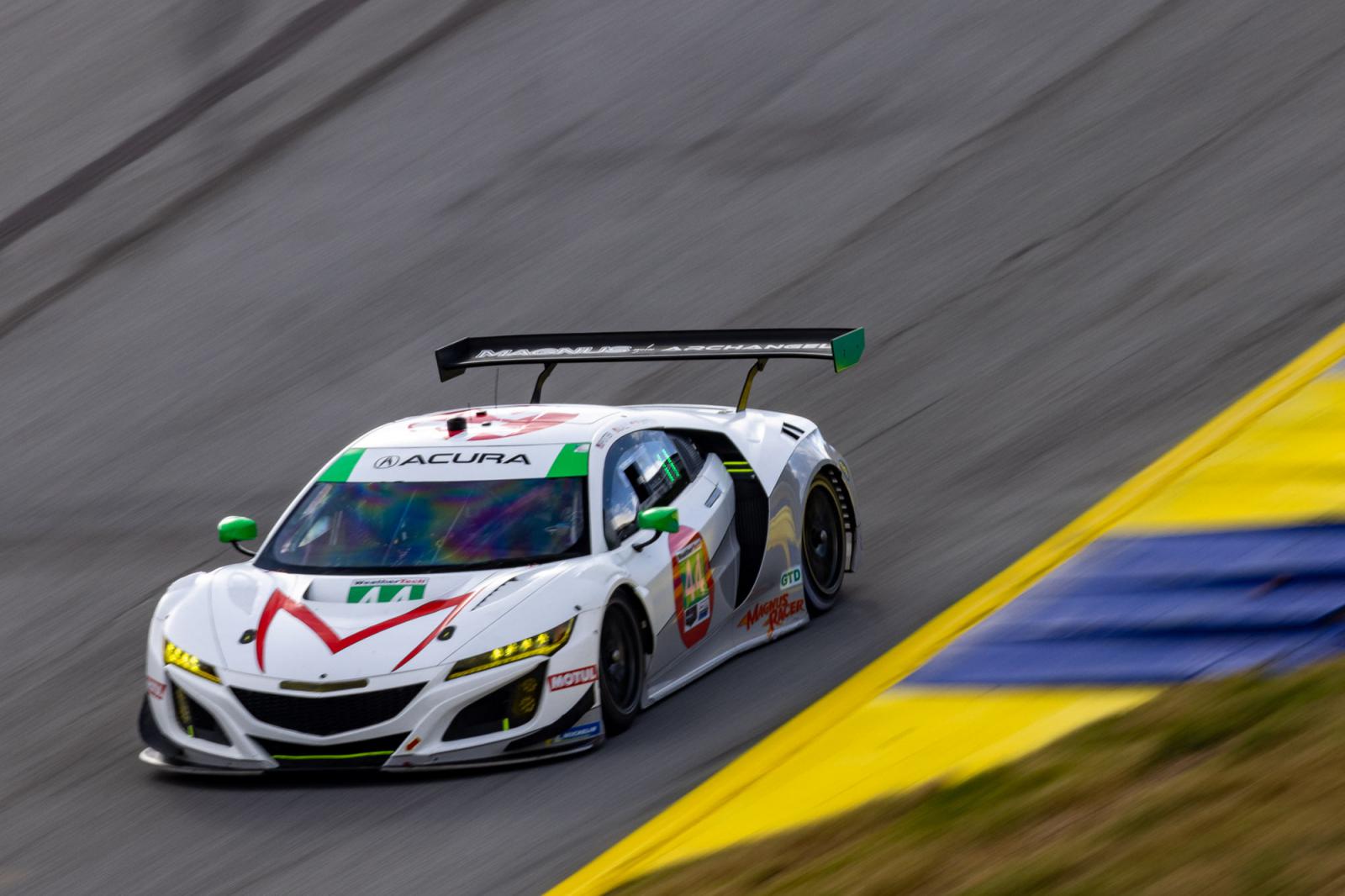