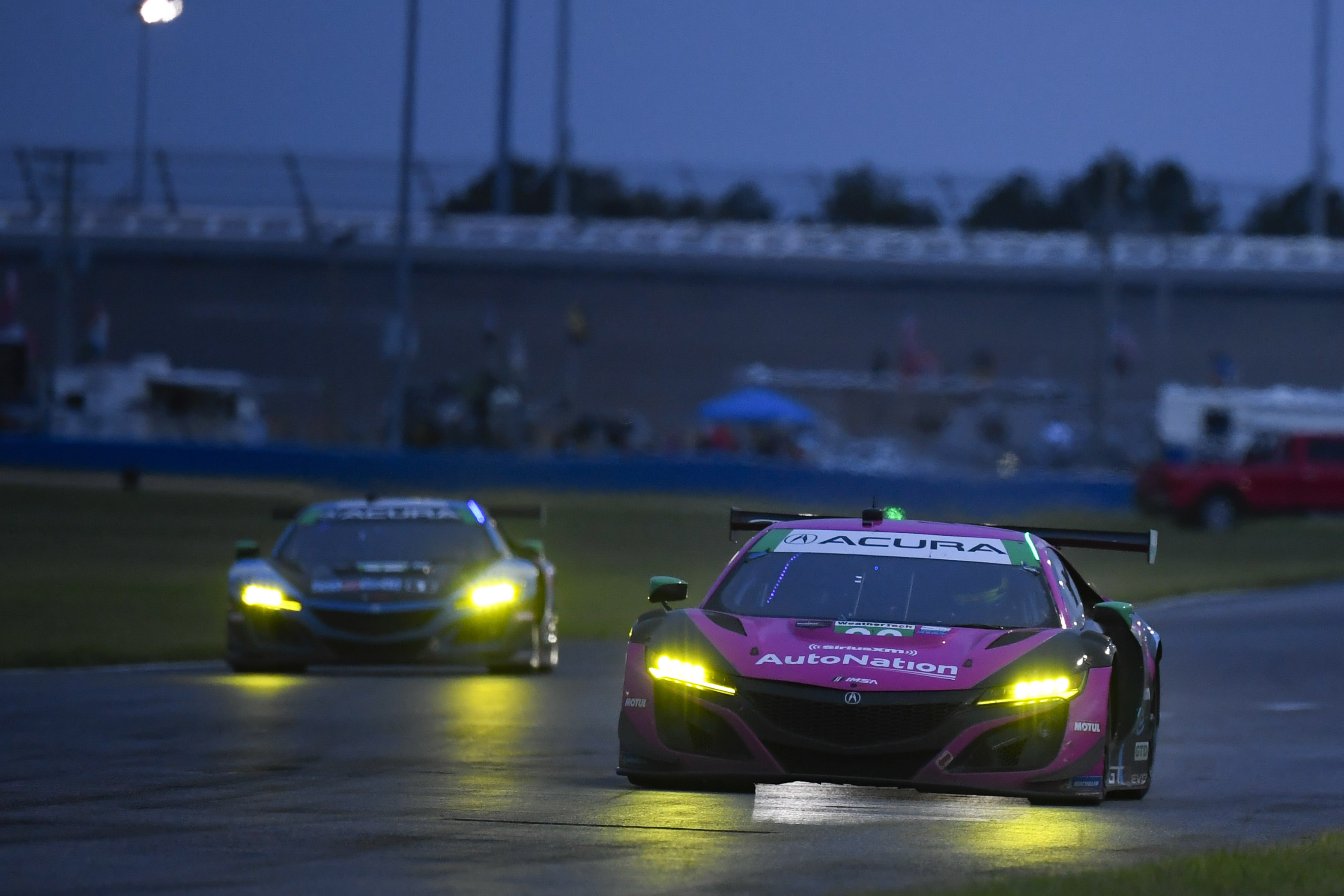 Reigning GTD champion Mario Farnbacher, partnered this year at Meyer Shank Racing by Matt McMurry, became embroiled in an entertaining battle with the sister NSX of Alvaro Parente throughout the second half of the race.

The race had started on a damp track with McMurry sixth and Goikhberg seventh, but both made good progress in the tricky conditions to run first and third by the time the first round of pitstops arrived.

Following the driver changes, both Farnbacher and Parente - who had taken over the two cars - ran consistently to collect the best finishes so far this year for each entry.

The two MSR cars are fifth and sixth in the Teams' points with Acura third in the Manufacturers' standings.

Gradient Racing - a class winner last year in the GT World Challenge America - made its IMSA debut at Daytona with drivers Till Bechtolsheimer and Marc Miller adapting well to the challenge.

Bechtolsheimer qualified 11th and was behind the wheel during the trickiest section of the race. He and Miller both suffered braking issues, but finished 10th to score their first series points.

They are 21st in the Drivers' points - having missed the first race - while Gradient are 13th in the Teams' standings. 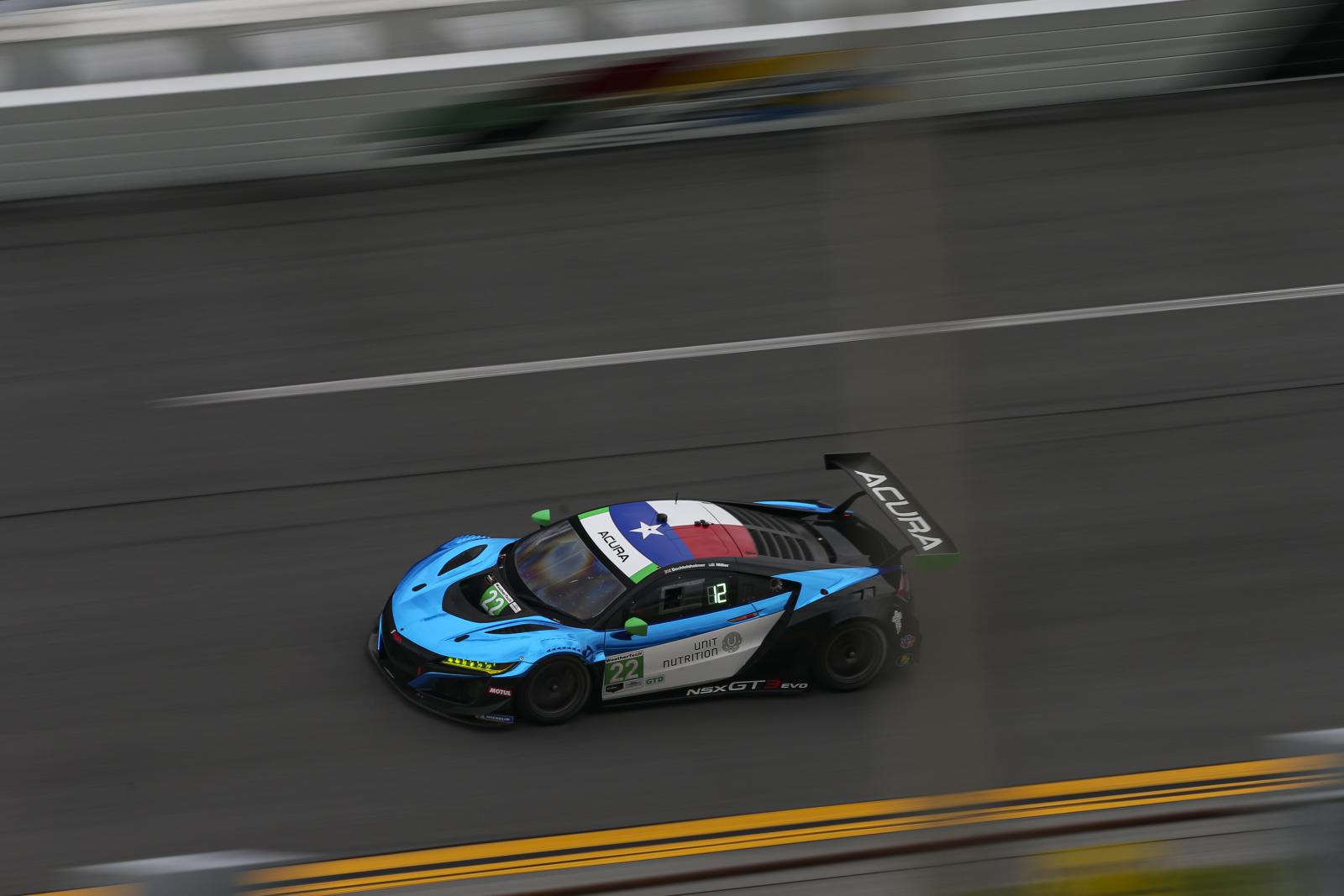