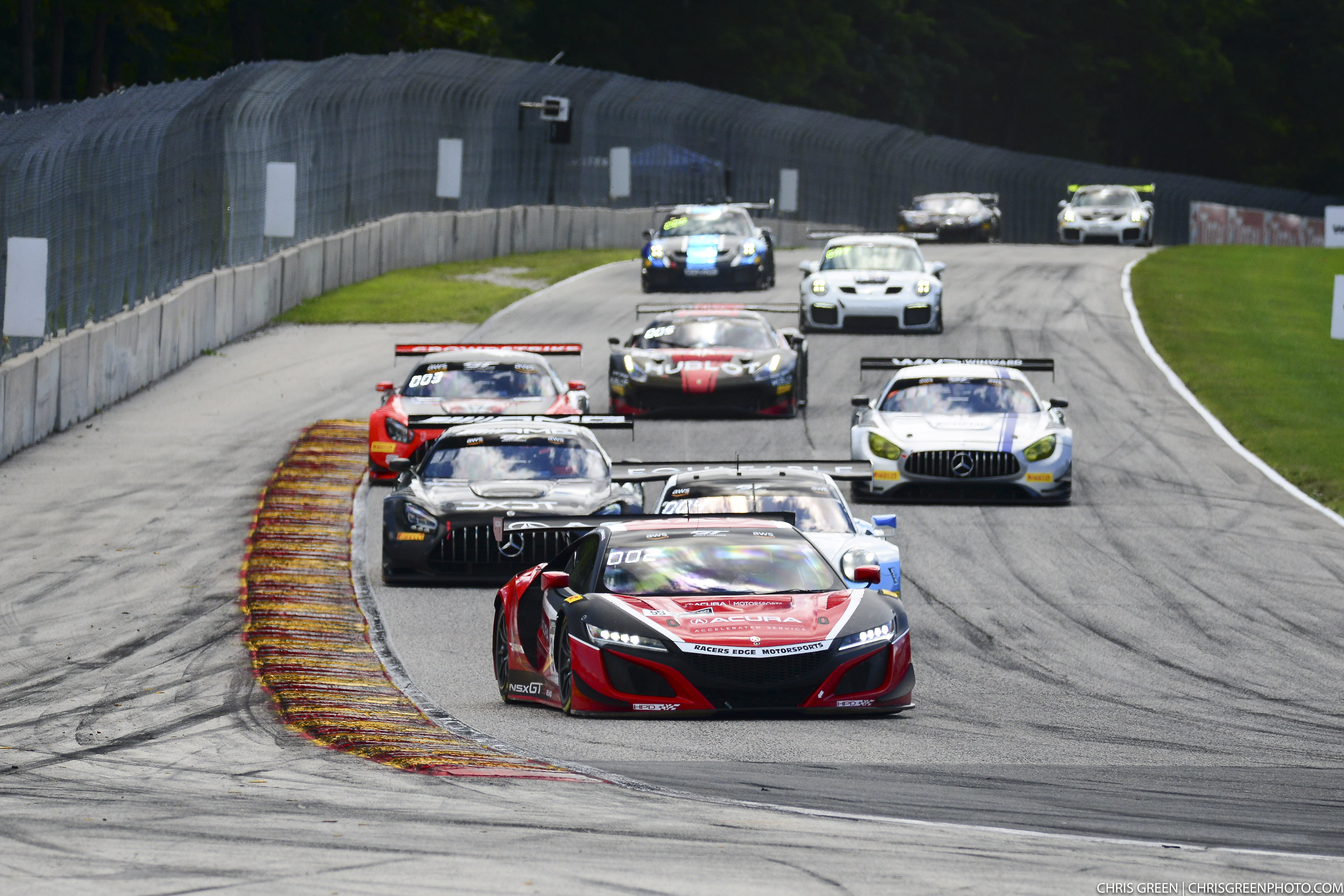 Racers Edge Motorsports scored a dominant double in the GT World Challenge America event at Road America over the weekend.

Drivers Shelby Blackstock and Trent Hindman took two outright victories at an event at which the pair were untouchable in the races.

It had not looked so clear-cut in qualifying, with Blackstock and Hindman putting their NSX GT3 Evo second overall for both races; the latter's lap also gaining him the class pole.

But within three corners of Saturday’s opening race, Blackstock had broken clear and built a four-second advantage by the mid-race driver changes; an advantage Hindman opened up still further by the chequered flag.

A repeat result, albeit with Hindman as the starting driver, came on Sunday.

Not only are the pair unbeaten in the Silver class in the eight races held so far, but they have also taken more outright wins and poles than any of the Pro-Am pairings. Hindman how has six career wins in NSX GT3 Evos - more than anyone else across the world. 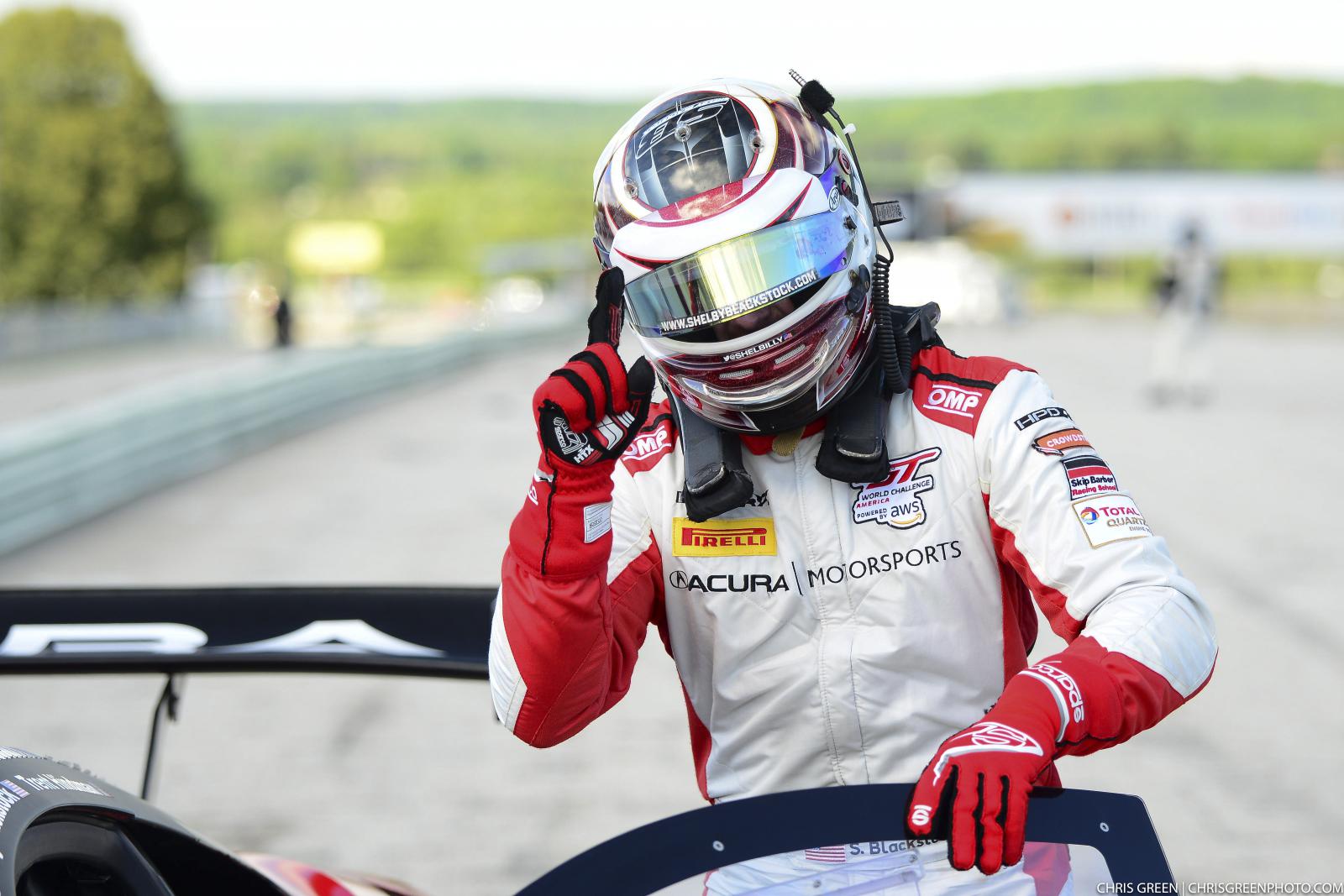