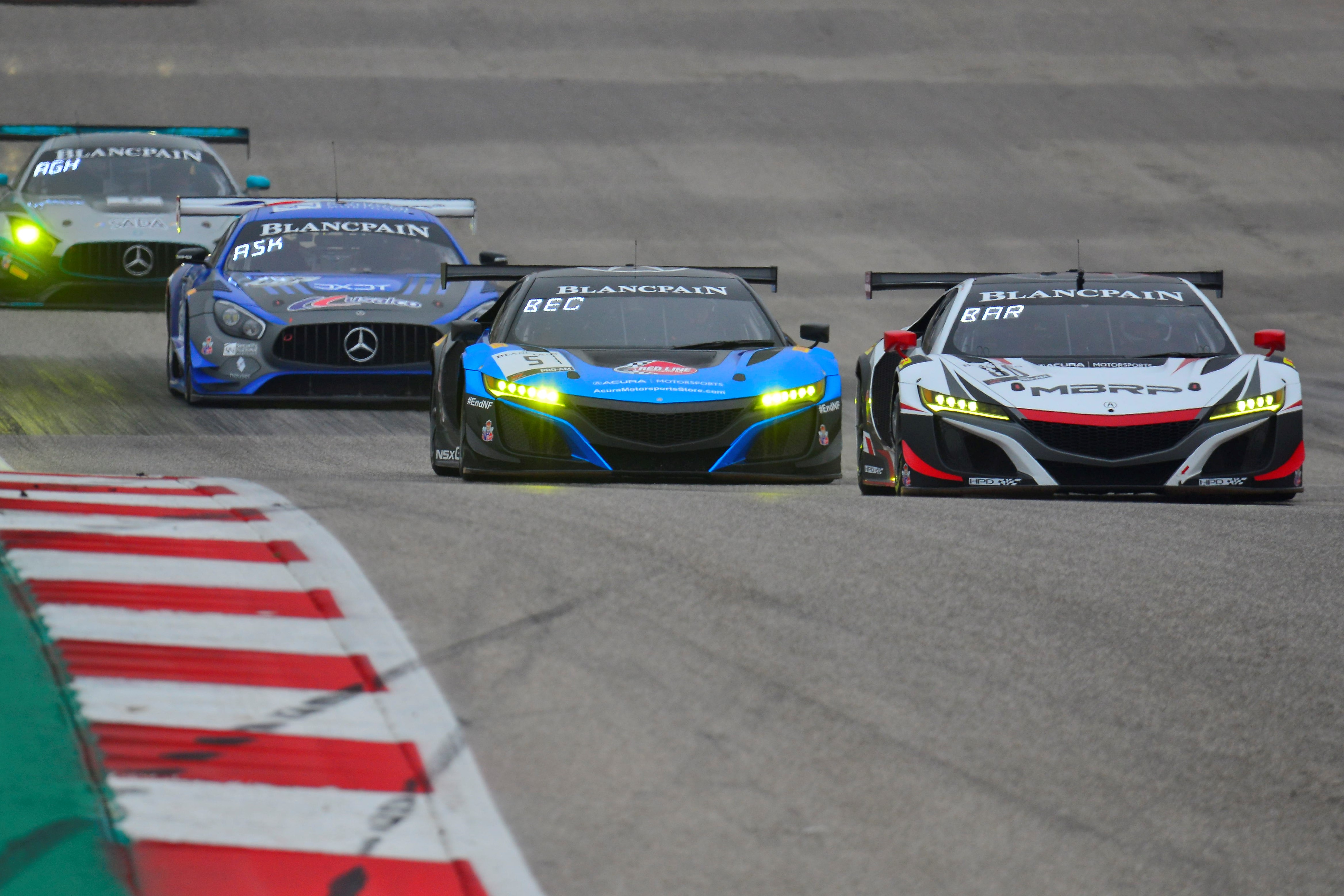 The NSX GT3 Evo took an incredible one-two finish on its first weekend of Blancpain GT World Challenge America competition at the Circuit of the Americas in Austin, Texas.

Racers Edge Motorsport scored victory in the Pro-Am category in Sunday's race with drivers Kyle Marcelli and Martin Barkey followed home by the similar Gradient Racing car of Till Bechtolsheimer and Ryan Eversley.

Starting from an incredible outright pole position, Marcelli led the opening stages, but dropped to third overall - and second in Pro-Am - by the mid-race driver changes.

Once behind the wheel, Barkey remained in a podium position during his stint and produced a flawless performance as others fell by the wayside to claim the victory - in sixth place overall - on what was Racers Edge's first weekend fielding a GT3 car.

Completing a sensational race for the NSX GT3 Evo - which is assembled at JAS Motorsport - was Bechtolsheimer.

He took over from Eversley at mid-distance sixth in class, but picked his way through a chaotic series of late laps to snatch second.

The pair had finished fifth the previous day in what was Gradient's debut race, meaning they are third in the Pro-Am Drivers' standings, just seven points behind leaders Marcelli and Barkey.

Stefano Fini, JAS Motorsport NSX GT3 Project Leader, said: "This is an incredible result in what is only the NSX GT3 Evo's second race weekend and shows that the upgrades made to the car for 2019 - with the primary objective of making it easier to drive - have been extremely positive. To score a one-two finish in Pro-Am and an overall pole position - ahead of the purely-pro cars - is beyond expectation, so we must congratulate Racers Edge Motorsports and Gradient Racing, both of whom were racing at this level for the first time. If this is a sign of what is possible, I cannot wait for the next event in St Petersburg." 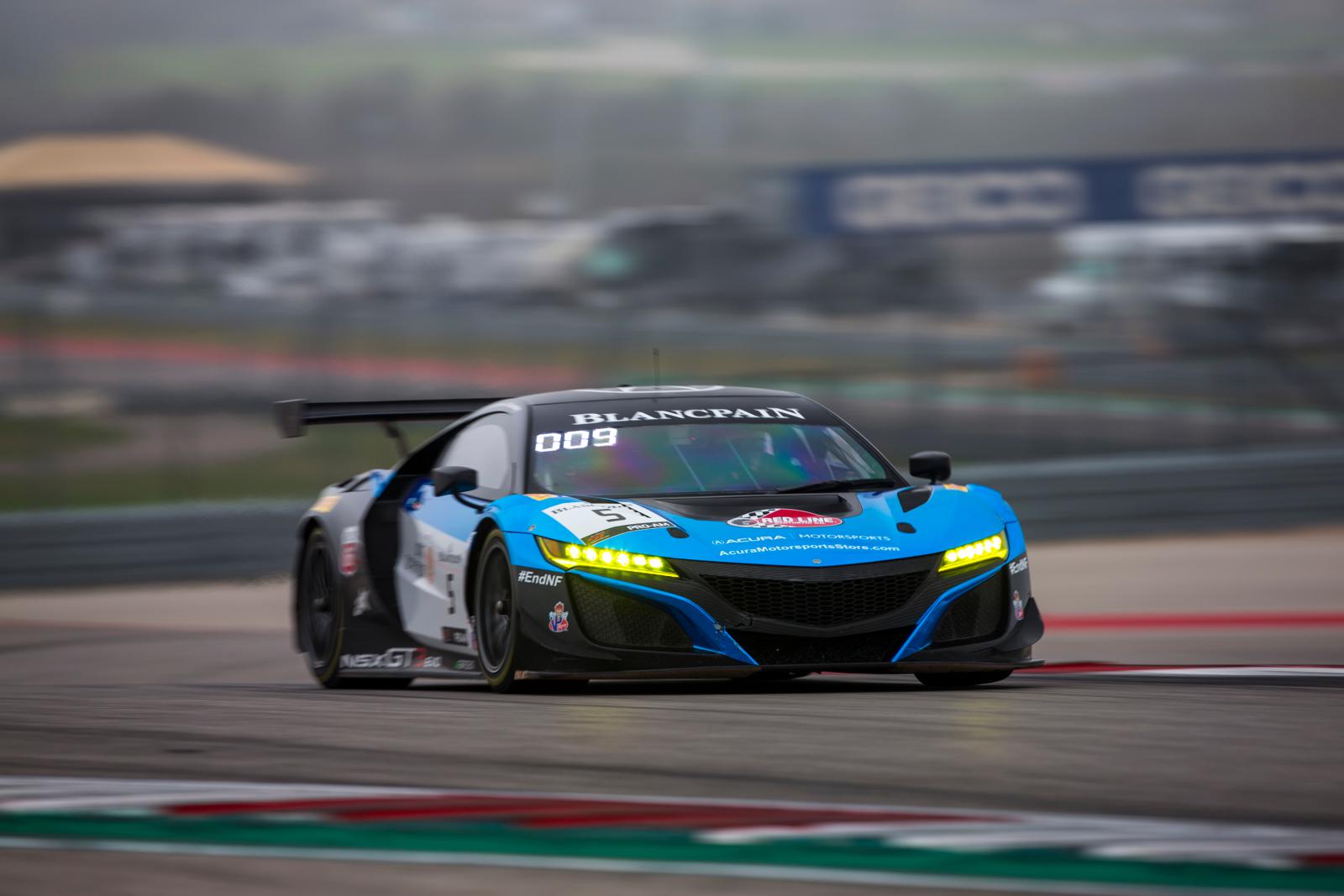