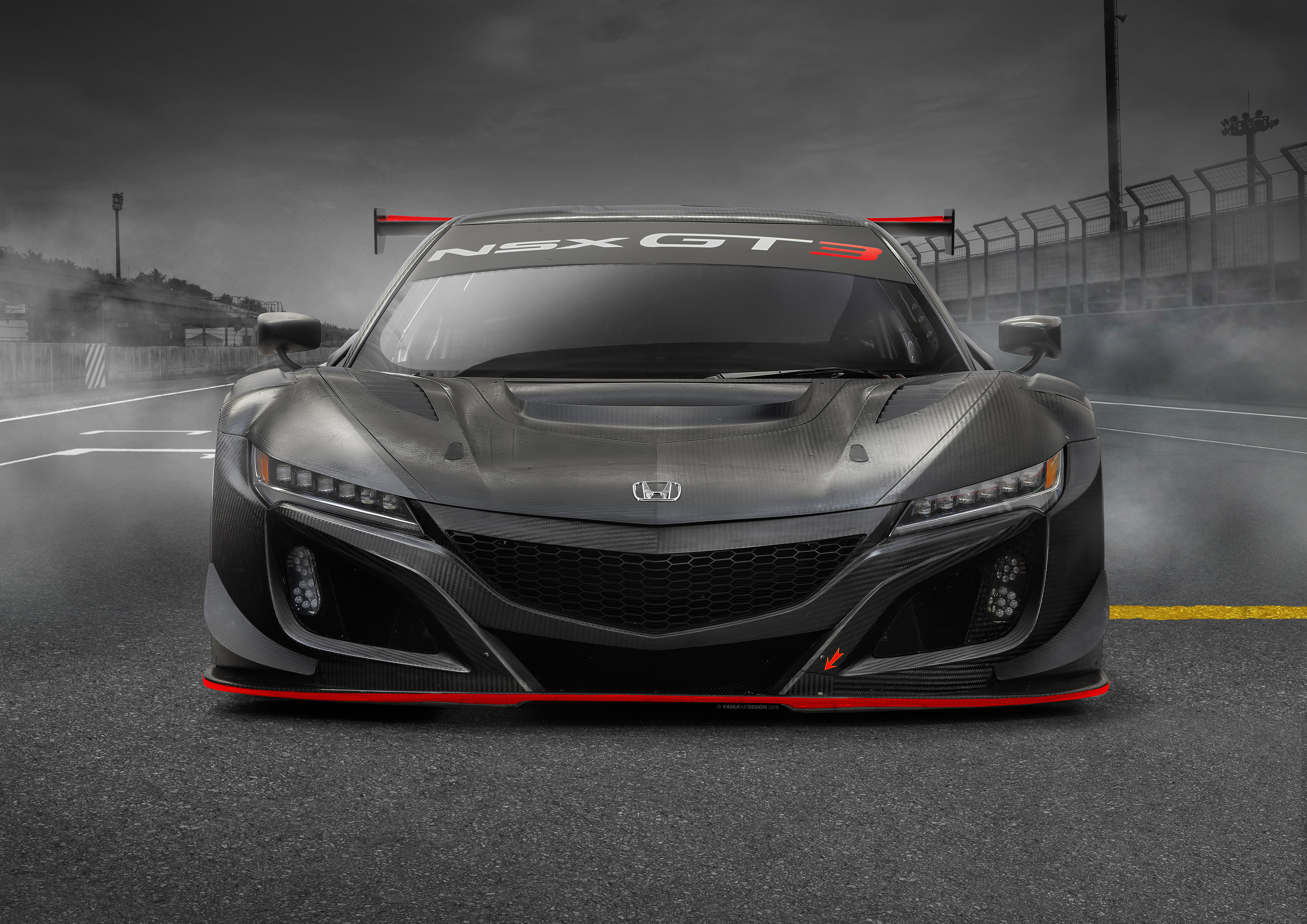 An enhanced NSX GT3, designated the NSX GT3 Evo, will compete on racetracks throughout the world in 2019 and will be assembled by JAS Motorsport.

Based on the ultra-popular NSX production model, the latest evolution of the multiple race-winning NSX GT3 features a number of important revisions aimed at delivering improved performance and reliability to customer racing teams around the globe.

“We are extremely pleased to present the specification of the 2019 Honda NSX GT3 Evo today,” said Masashi Yamamoto, general manager, Honda Motorsports. “While the car has already won in some of the world’s most prestigious GT3 series, we believe in constantly improving our products and providing the best possible equipment and support for our customers.

“Through the NSX GT3 Customer Racing Program, an international collaboration between a number of Honda’s technical partners, we have been able to combine expertise on a global level to define a set of upgrades for the latest version of the NSX GT3 that will benefit every one of our customer teams worldwide.”

Revised bodywork, including a new front splitter, diffuser and rear bumper, will reduce drag to create higher top speeds, improve cooling and enhance both balance and driveability for an even wider range of amateur and professional drivers.

New turbochargers will improve throttle response, boost control, and fuel economy and will be retrofitted to all existing NSX GT3s in addition to the new NSX GT3 Evo. Newly-built cars will also feature improved hardware and calibrations for the anti-lock braking system (ABS), and an upgraded Bosch display and data-logging unit to increase efficiency and enhance the driver experience. These improvements will also be available as Variant Supply (VF) to retrofit to existing NSX GT3s.

The effects of these updates, the result of constant analysis of information generated from within the global NSX GT3 Customer Racing Program over the last two years of testing and racing, will be improved performance and reduced running costs, due to greater component durability.

The latest evolution of the NSX GT3 retains the nucleus of what makes the NSX one of the most sought-after supercars for the road.

The 3.5-litre, twin-turbocharged V6 engines are built alongside their production-vehicle counterparts at the Anna Engine Plant in Ohio, USA, and use the same design specification, including the block, heads, valve train, crankshafts, pistons and dry-sump lubrication system.

As with the current NSX GT3 racer, chassis originate at the Performance Manufacturing Center in Marysville, Ohio, USA. Final assembly is completed by JAS Motorsport in Milan, Italy.  As part of the NSX GT3 Customer Racing Program, Mugen and Honda Performance Development (HPD) are responsible for technical and sales support in Japan and North America, respectively, while JAS Motorsport has responsibility for vehicle support in the rest of the world.

The NSX GT3 made its debut in late 2016 and has tackled some of the world’s iconic GT races, including the 24 Hours of Daytona and Spa; the 12 Hours of Sebring; Petit Le Mans and the FIA GT World Cup in Macau.

The car is a multiple race winner in the IMSA WeatherTech SportsCar Championship’s GTD division and is one of the main contenders for the Drivers’, Teams’ and Manufacturers’ titles this year.

It is also a winner in the Pirelli World Challenge and a podium finisher in the Blancpain GT Series Asia. Examples have contested ADAC GT Masters in Germany, Super GT in Japan and selected events in the Intercontinental GT Challenge. 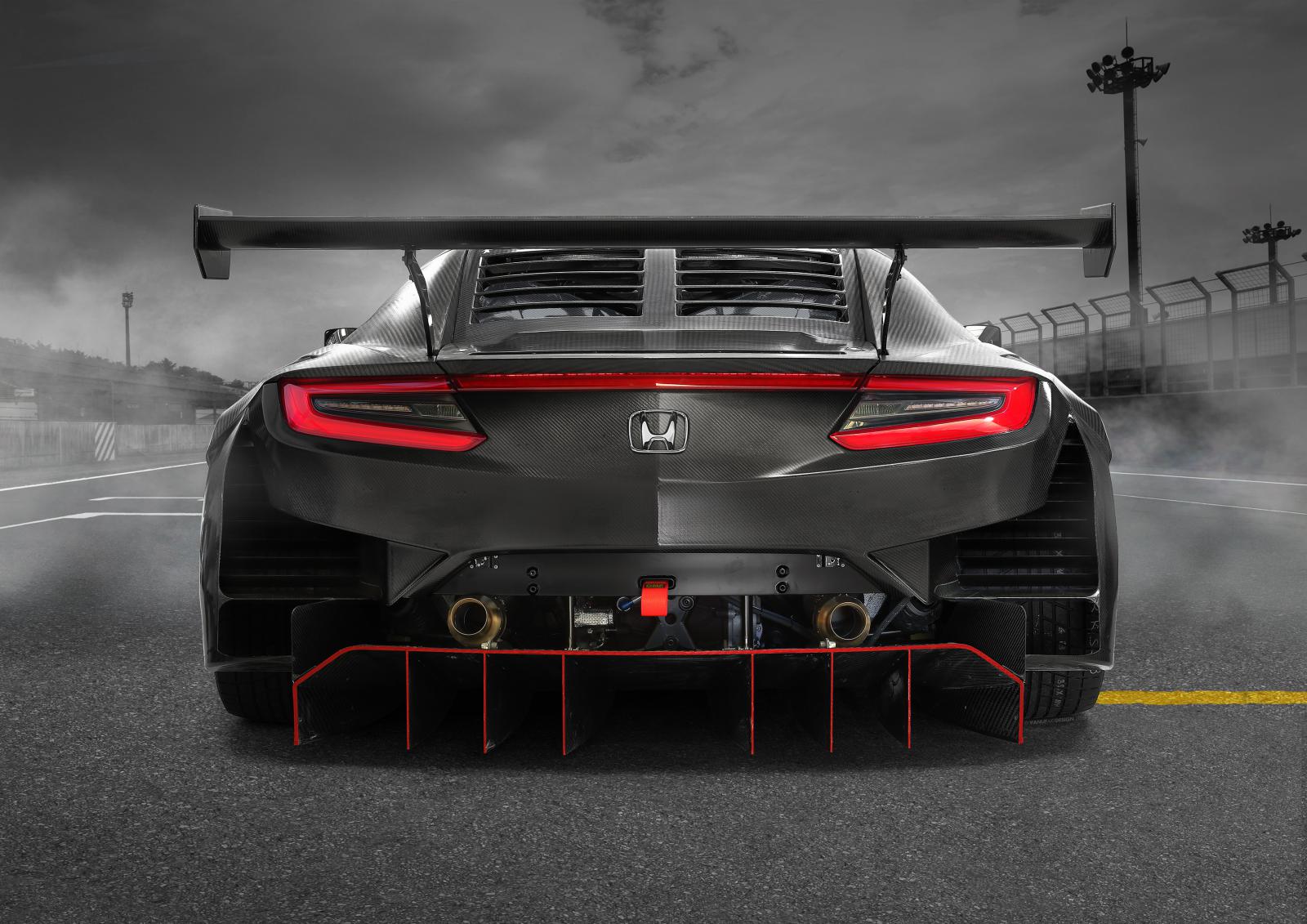