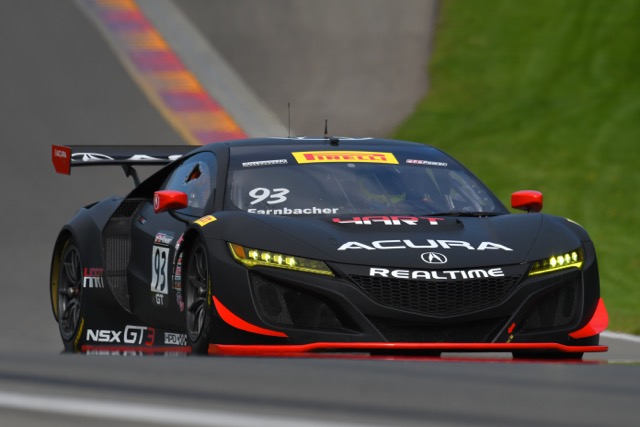 Mario Farnbacher, a race winner in the IMSA WeatherTech SportsCar, Championship in an NSX earlier this year, drove a car jointly-run by Honda America Racing Team (HART), RealTime Racing and Meyer Shank Racing, and qualified seventh on the car’s first appearance in the series this year.

Having made an impressive passing move on the new champion around the outside at the Inner Loop, the German suffered a rear puncture and was forced to pit for a new tyre, dropping him to seventh in the pro class by the chequered flag.

His late-race burst on a clear track allowed him to set the second-fastest lap of the race, netting him a promising front-row start for Sunday’s encounter.

Sadly for Farnbacher, he was the victim of contact from behind at the start of Race Two and spun to the tail of the field. He recovered as high as sixth in the class – this time setting the fastest lap – but did not finish due to clutch damage sustained in the first-corner incident.

Stefano Fini, JAS Motorsport NSX GT3 Project Leader, said: “The aim of coming to Watkins Glen with the NSX GT3 was to gain some extra information and validation for how the car would perform when running to the SRO Balance of Performance, and we’ve been pleased with the speed the car could show. Mario had never raced the NSX GT3 on the Pirelli tyre before so that was a learning experience and one that went very well. The NSX GT3 Customer Racing Programme is very much a collaborative project on a global basis and it’s fantastic to see HART, RealTime and Meyer Shank Racing teams working together so well and to see HPD – with whom we’re in constant contact – supporting this effort magnificently. We truly are a family. It’s a shame that the first-corner incident in Race Two meant the team could not get the result that the car’s speed deserved.” 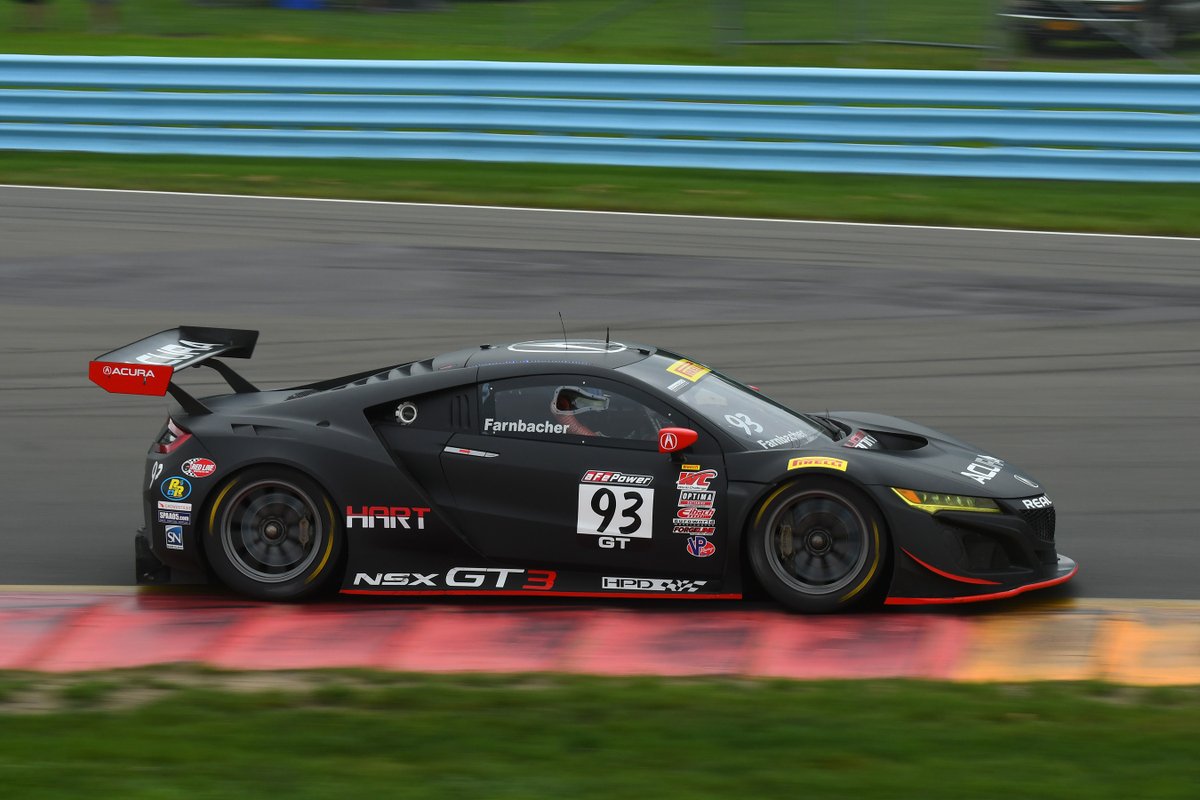