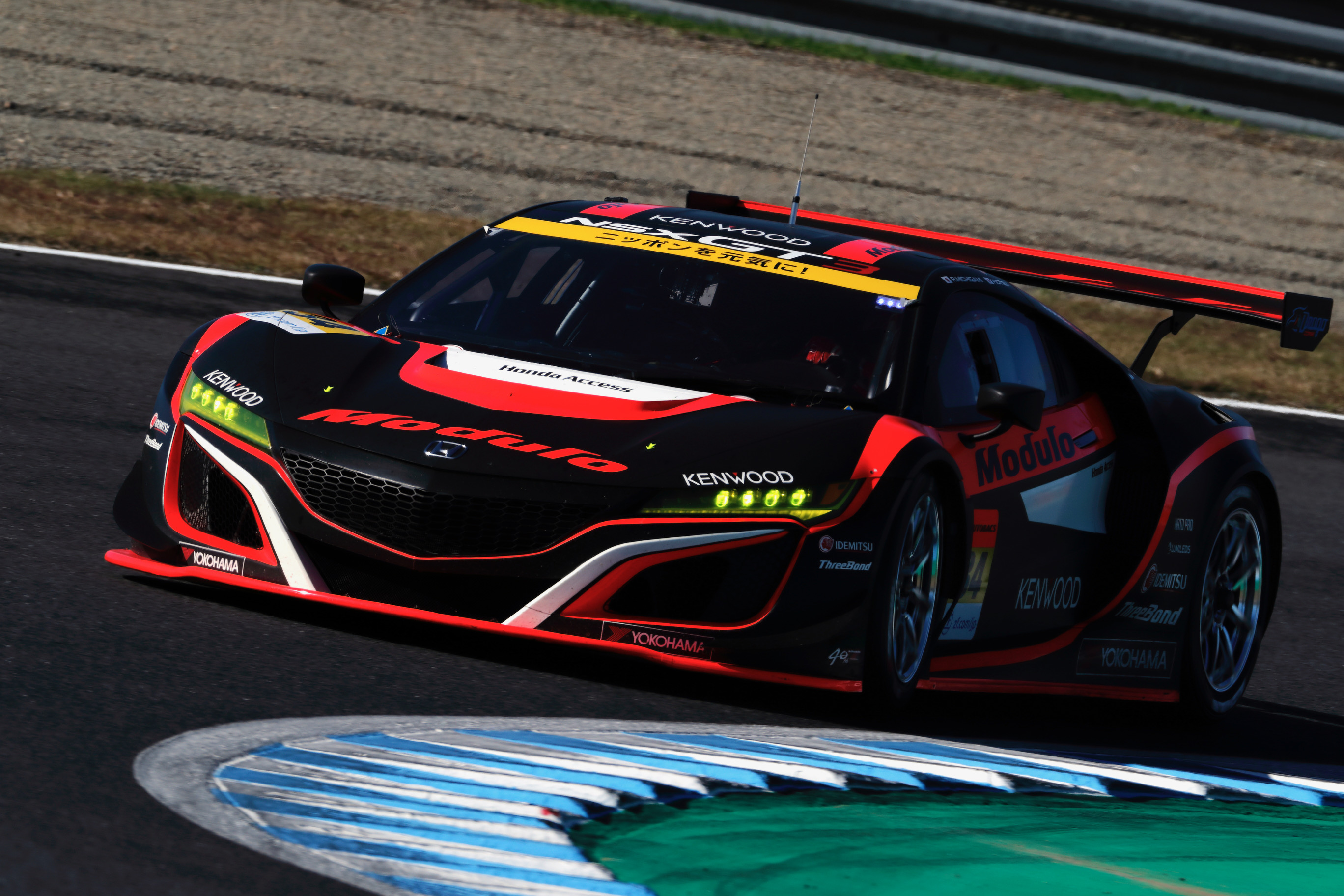 The Honda NSX GT3 completed the 2018 Super GT campaign with a double finish at Motegi, to round off a season that has included a maiden podium finish and several other top-10 results.

Modulo Drago Corse drivers Ryo Michigami and Hiroki Otsu, who finished third last time out at Autopolis and fourth in the previous event at Sugo, qualified their car ninth in a hotly-contested GT300 field of 29 cars.

After running there during the early stages, Michigami slipped back during his stint and Otsu emerged from the pits 21st after the mandatory driver changes. The series rookie fought back to reach the chequered flag in 14th.

Stefano Fini, JAS Motorsport NSX GT3 Project Leader, said: “As a first season for the NSX GT3 Customer Racing Programme, it’s been encouraging to see the way the Super GT campaign has improved significantly since the start of the season. Drago Corse had no experience of GT3 racing before 2018, so to end the year with a podium and several top-10 finishes in one of the most hotly-contested categories on the planet is very good to see. I think both Drago and CarGuy are capable of making another step forwards for 2019.” 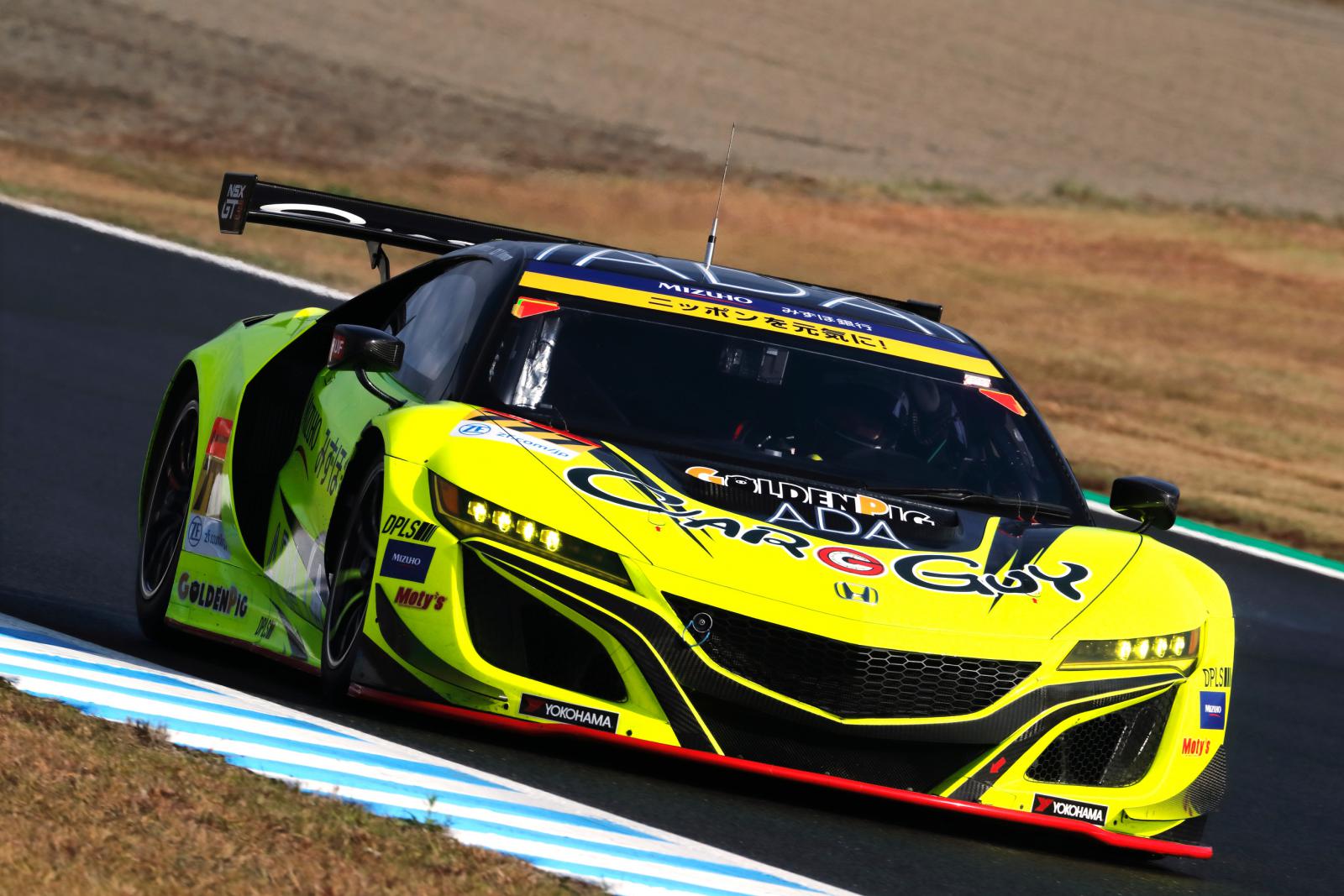