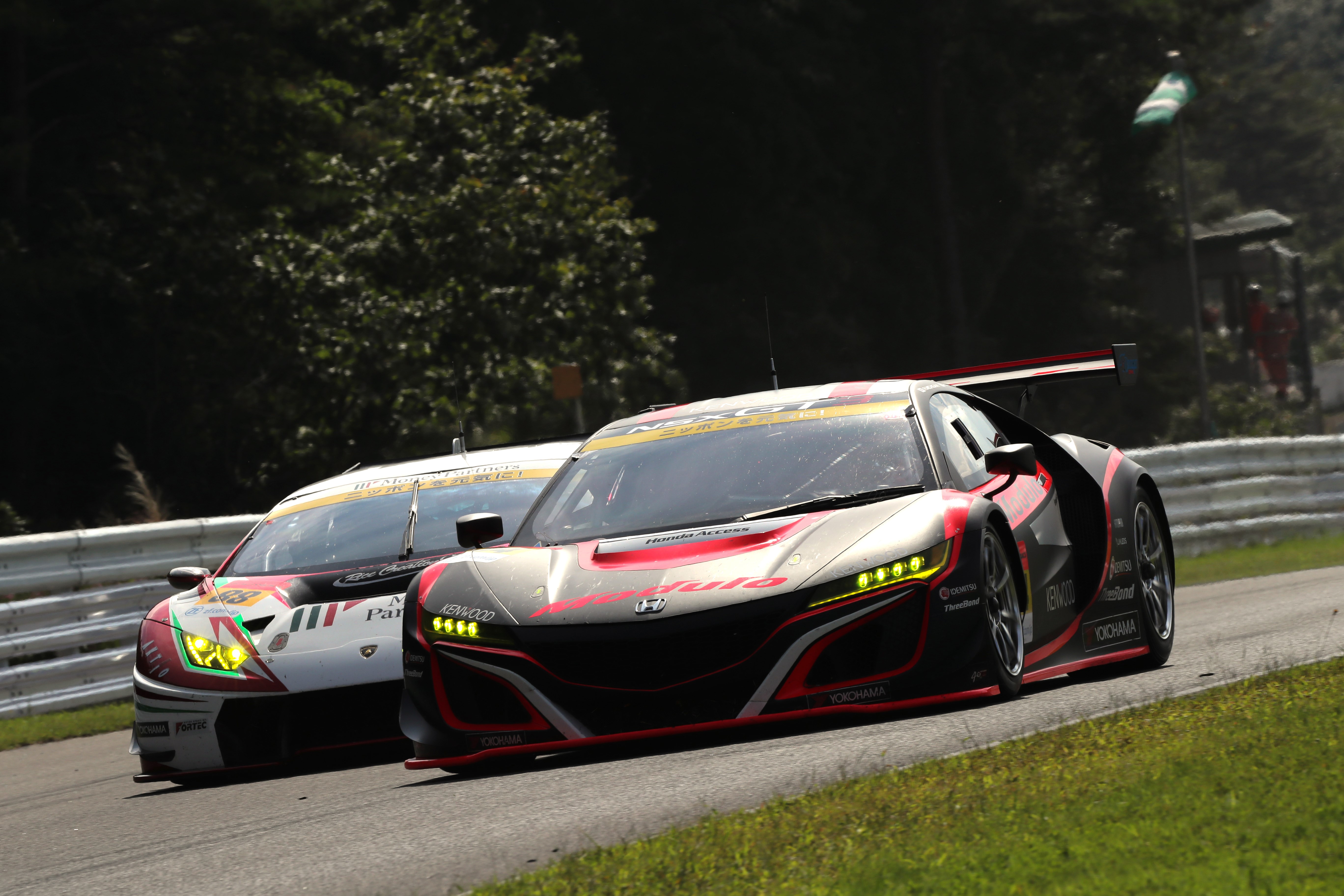 The Honda NSX GT3 achieved its best ever finish in Super GT after a sensational late-race charge by Hiroki Otsu netted fourth place in the hotly-contested GT300 class at the Sugo 300km.

The result was a fantastic reward for the Modulo Drago Corse team, who were running a replacement chassis after the previous one was destroyed at Fuji last time out.

Otsu and Ryo Michigami had qualified 11th in the 27-car class in a tight session, but showed strong race pace to gain a handful of spots before he handed over to Otsu ahead of half-distance.

Emerging 19th in class, but filtering back to 11th by the time every car had stopped, Otsu was in attack mode when a late safety-car period released the field with just seven laps to go.

An incredible late run through the field moved the young Japanese driver up to fourth place with a lap remaining and he was unlucky to miss out on the car’s maiden podium in the series by just six hundredths of a second.

Stefano Fini, JAS Motorsport NSX GT3 Project Leader, said: “This is a great result. The team at Drago Corse were dealt a huge blow at Fuji when they wer hit by another car and their chassis was destroyed. Putting a new car together has been a huge challenge, but it’s incredible to see them take the NSX GT3’s best-ever finish in Super GT and come so close to a podium. Obviously the top three is the next target, and the pace of the car late-race was extremely encouraging as the team aim to achieve this in the remaining races of the season.” 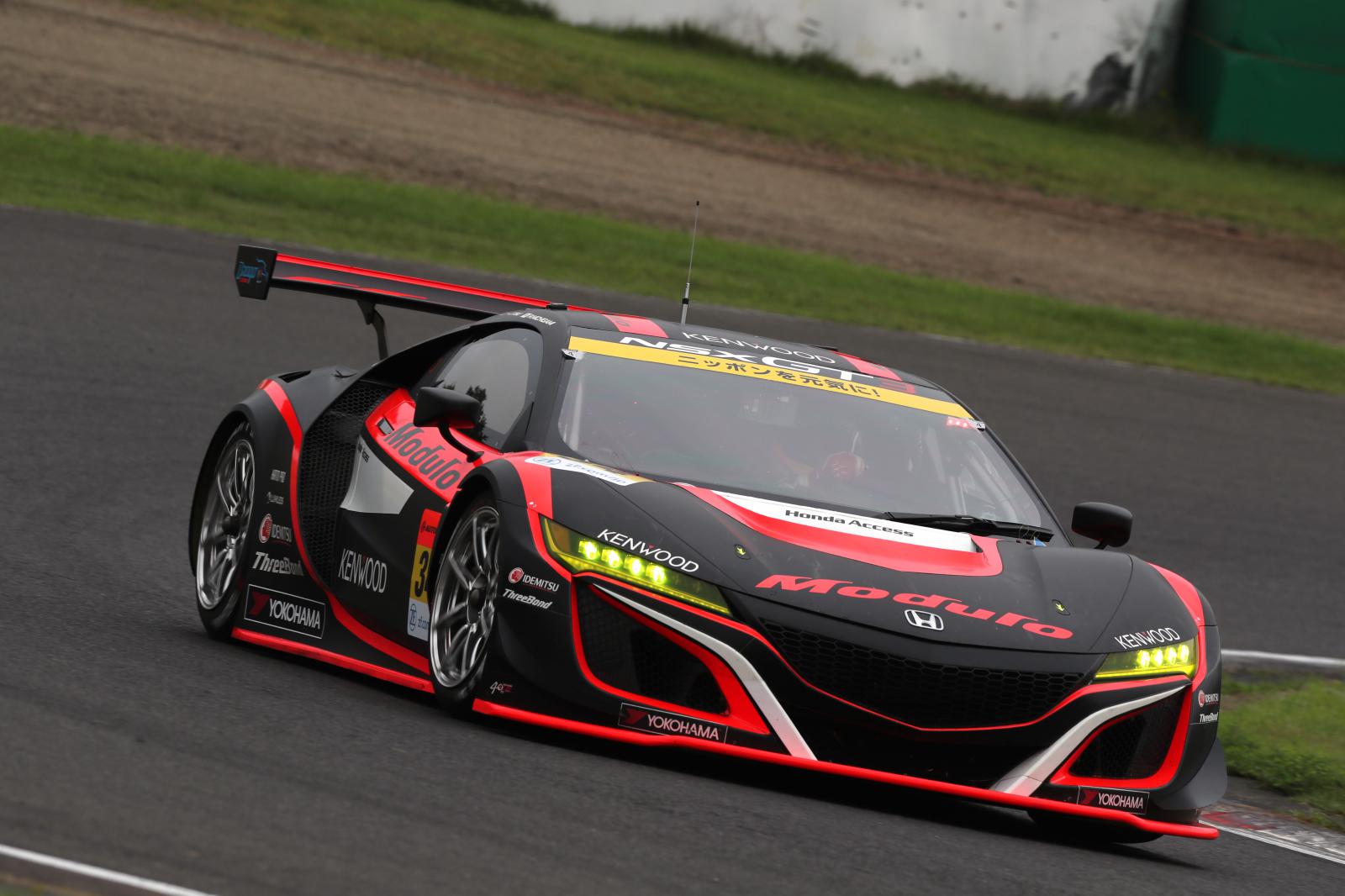