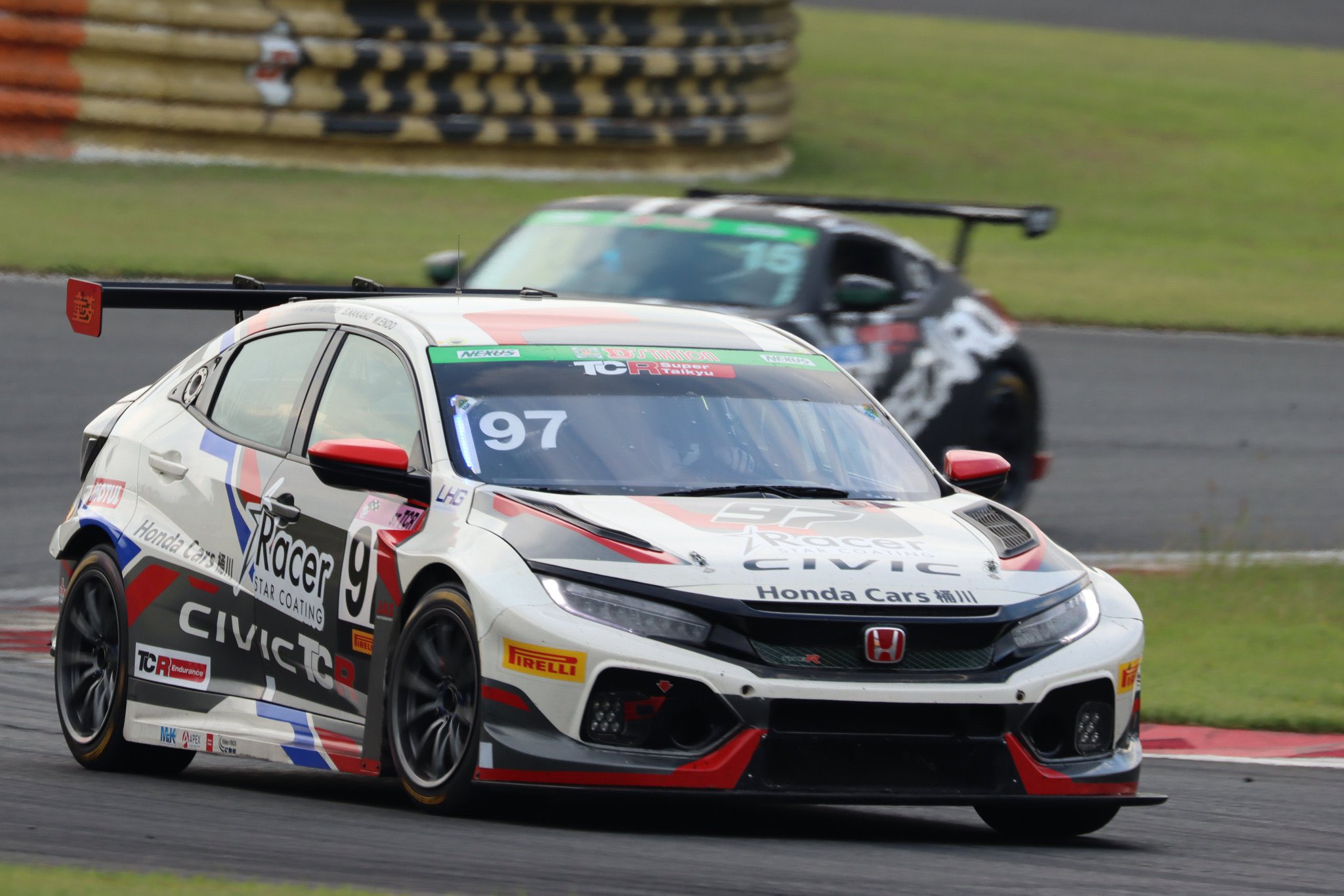 But the tide was turned when a technical issue caused Team Noah’s machine to spend several hours in the pit garage for repairs and handed the M&K crew the initiative.

Civic Type R TCRs have now won ST-TCR in each of the opening three Super Taikyu races of 2021.

Cozzolino started seventh as a result of the qualifying cancellation, but climbed to second by the end of the first hour to kick off a fine challenge for outright victory by the trio.

Sadly, a left-rear wheel parted company with the car while Kimura lay just 44 seconds away from the lead during the 15th hour. The time taken to recover the car back to the pits and then repair resultant damage dropped the trio to fourth in class and 13th overall. 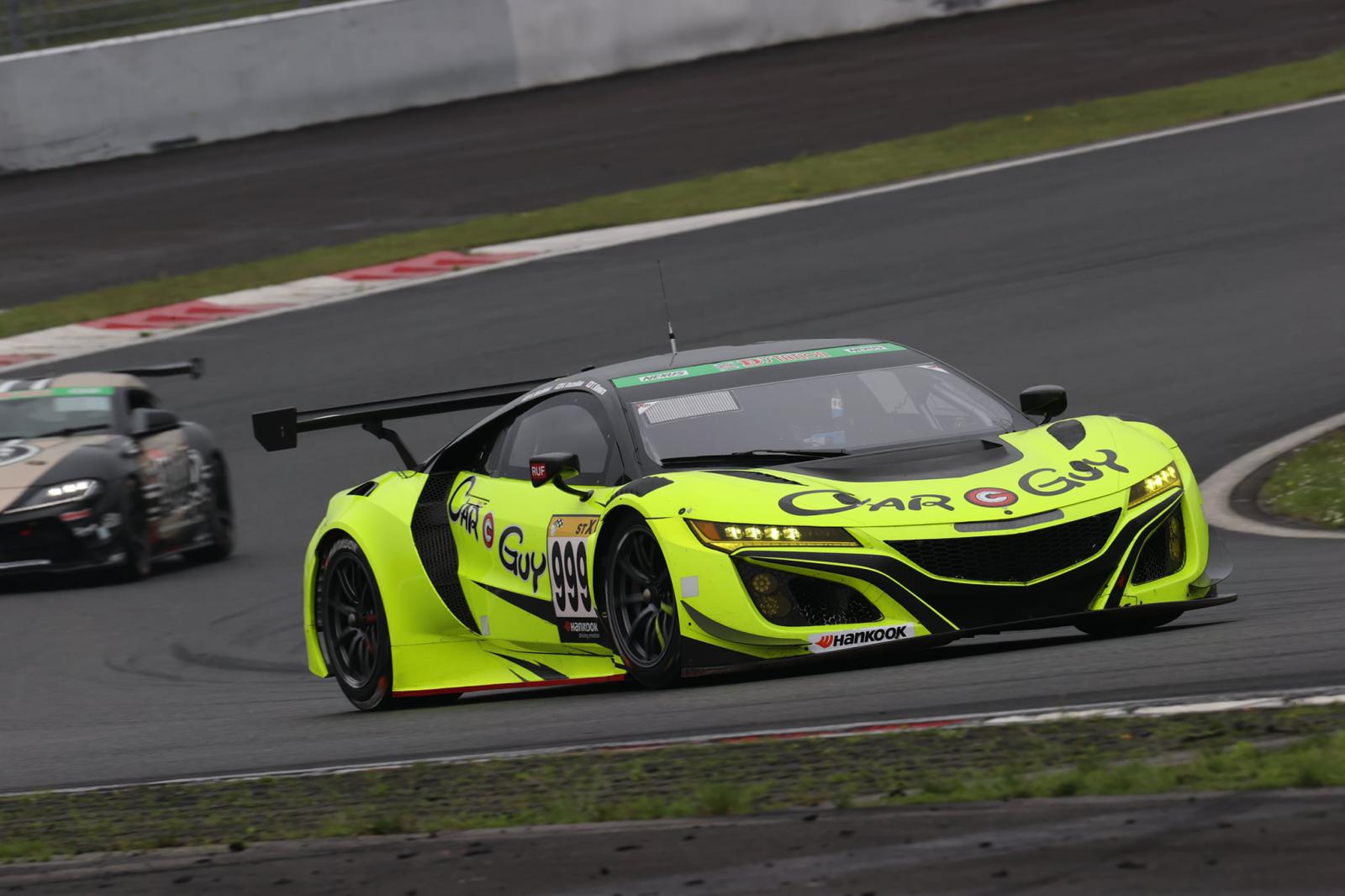