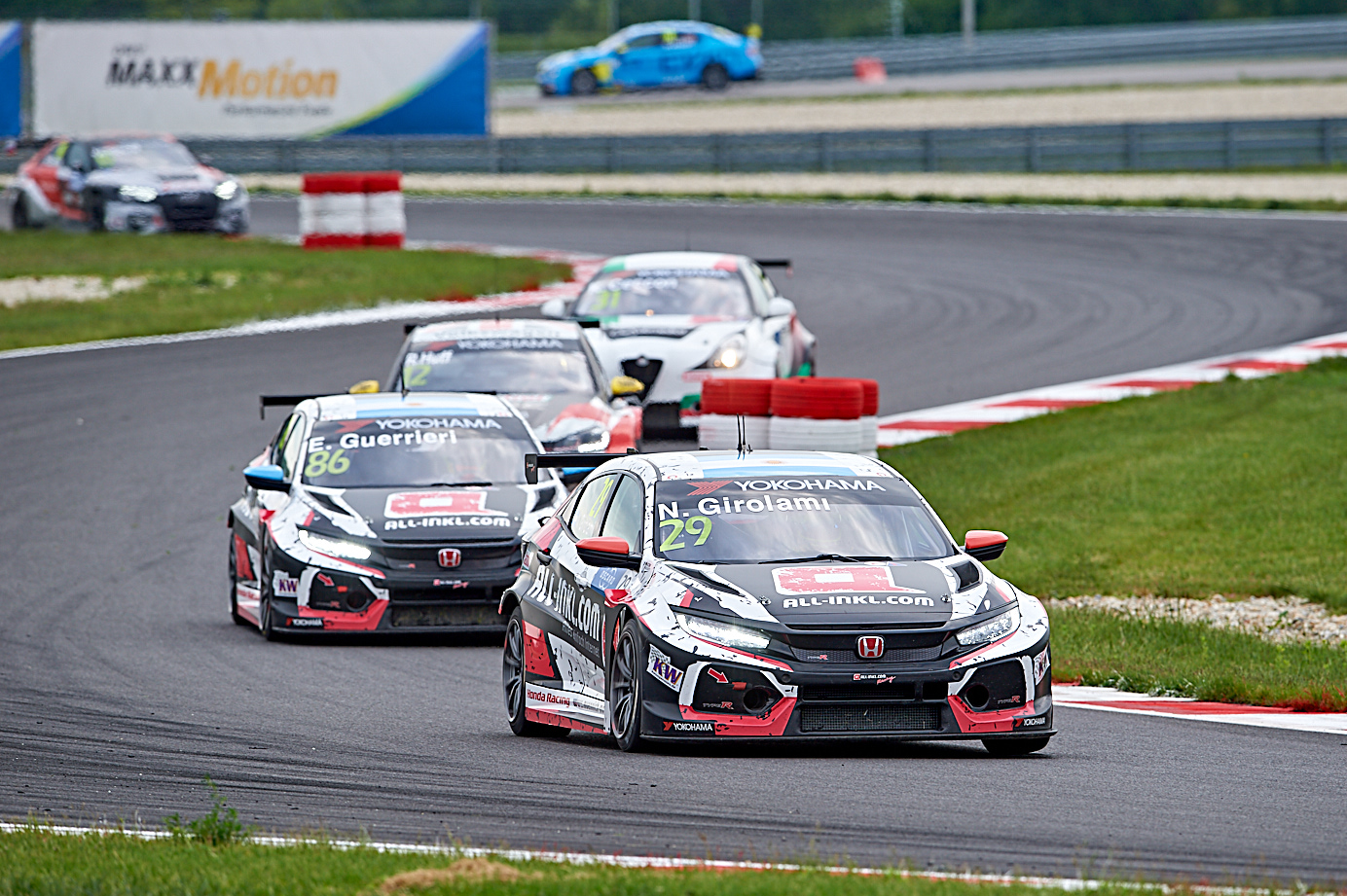 Starting second on Race Two's partially-reversed grid, 'Bebu' disputed the lead for the opening laps, before moving his JAS Motorsport-built car to the front at one-third distance and pulling away to his third victory in four races and the fourth of the season for the team.

Team-mate Esteban made a rocket start from sixth to climb to third place at the start, and moved into the runner-up spot towards the end; securing his third podium of the season.

Bebu and Esteban are separated by just two points at the head of the championship with three rounds completed while Munnich are 50 clear in the Teams' title race.

Team-mate Attila Tassi had to pit in Races Two and Three to have debris removed from his car following early contact that put him off the track. His best finish was 18th.

The Baltic Touring Car Championship kicked off in Bikernieki, Latvia, with a nine-strong grid of TCR machines.

Team-mate Peeter Peek, driving an older FK2-based model, was sixth in both races while Robin Vaks; having shown strong form in practice, had a technical issue and did not take part in qualifying or either race.

Mads Fischer, JAS Motorsport TCR Project Leader, said: "It's fantastic to see the Civic Type R TCR take a one-two finish in the WTCR. The Munnich team are operating at a very high level and both Bebu and Esteban are working very well together, even if both had some bad luck today with contact. It was extremely pleasing also to the ALM team - who had a successful outing in TCR Iberico recently - continue that strong form in the Baltic Touring Car Championship. I'm sure they'll be title contenders." 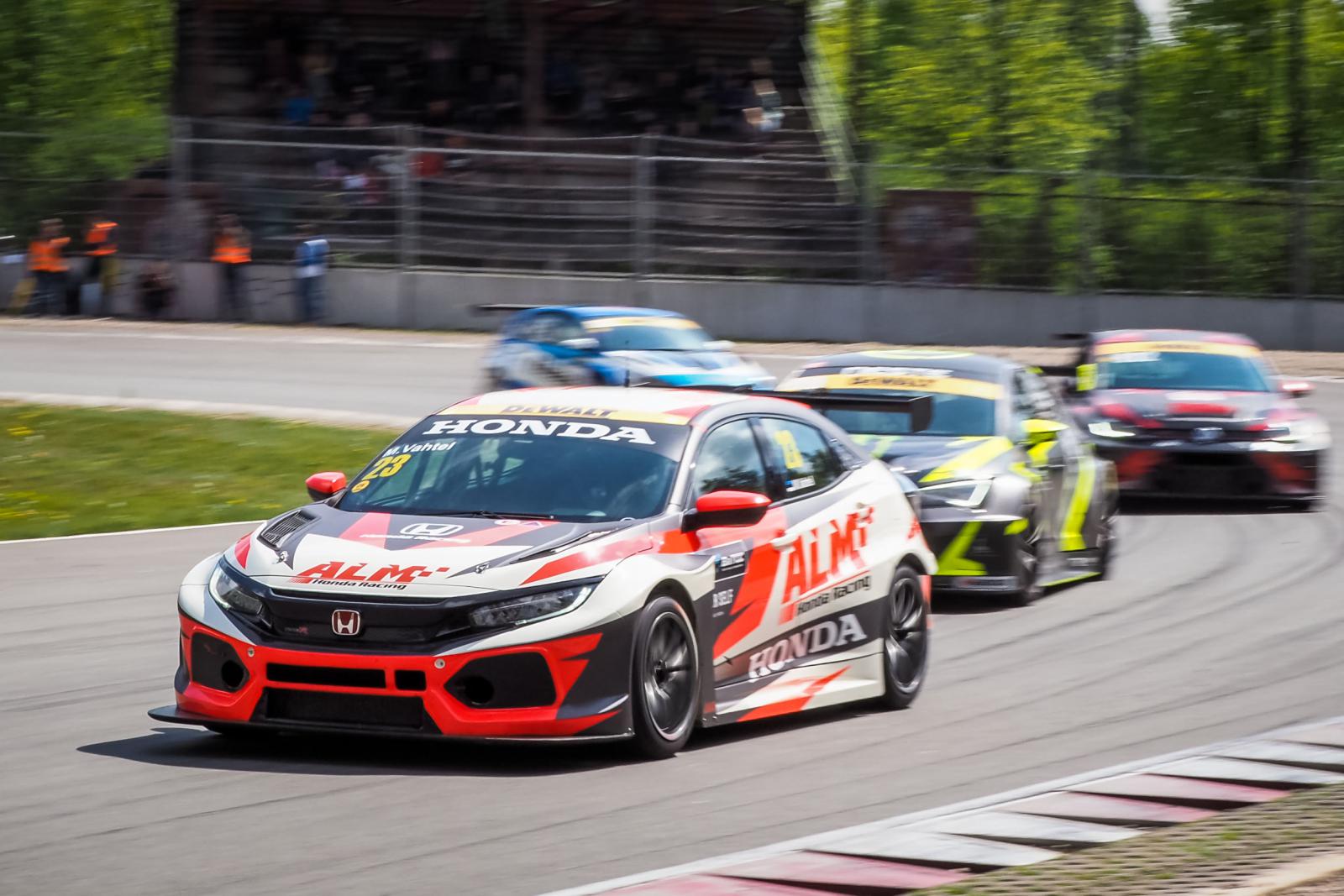