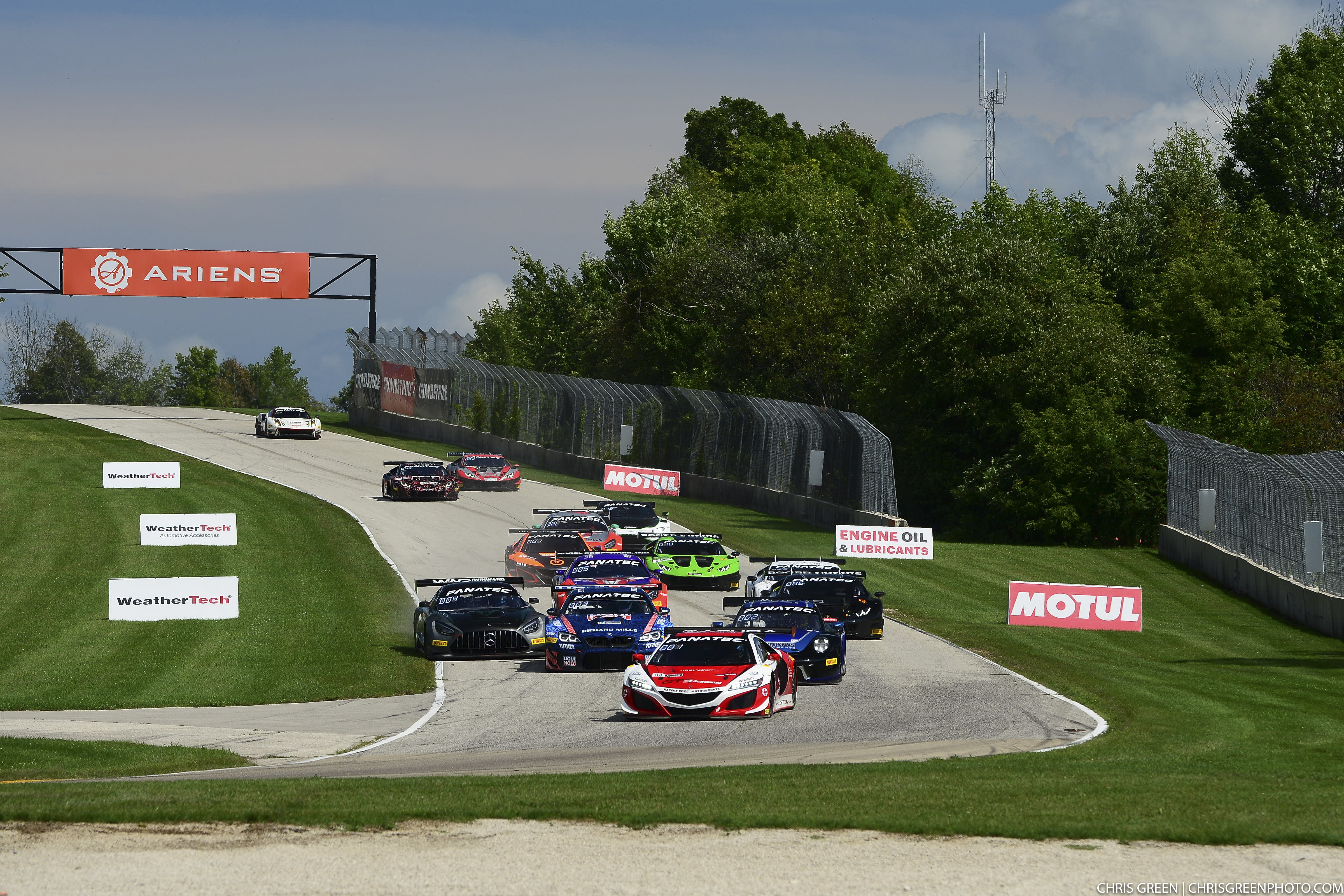 Racers Edge Motorsports and Compass Racing ensured that the magnificent record of the JAS Motorsport-assembled machine was continued on a weekend of high drama in Wisconsin.

A faster pitstop by the Racers’ Edge crew meant that Hagler’s co-driver Dakota Dickerson emerged ahead of Compass driver Matt McMurry for the second half of the race. He put in a strong stint to win pro-am in third place overall with McMurry only three seconds behind.

Things looked even better for Racers Edge in Race Two as Dickerson - who outstandingly qualified on overall pole position - led outright until the mid-race pitstops.

Hagler, who took over, lost ground to the leading all-pro crews, but still held a commanding lead in pro-am until a cut right-front tyre forced her into the pits and dropped the car to seventh.

That was one place behind McMurry/Di Meo, who spent time behind the wall for repairs after early contact damaged their NSX during the first half of the race.

The results moved Hagler and McMurry - the only members of their respective line-ups to contest every race this year - up to second and sixth in the Drivers’ standings respectively.

Racers Edge and Compass are third and fifth in the pro-am Teams’ points with Acura fourth in the overall Manufacturers’ Championship. 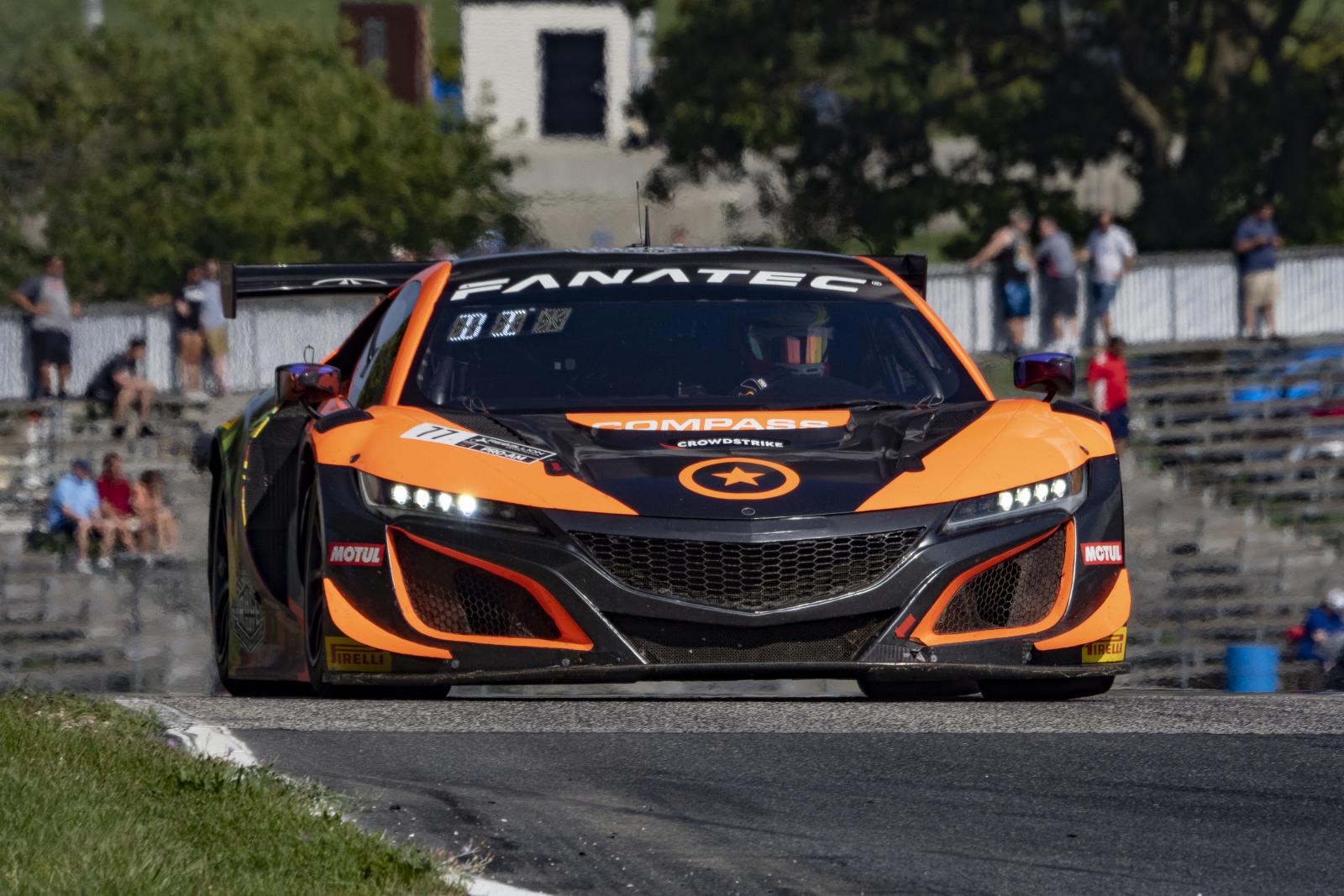