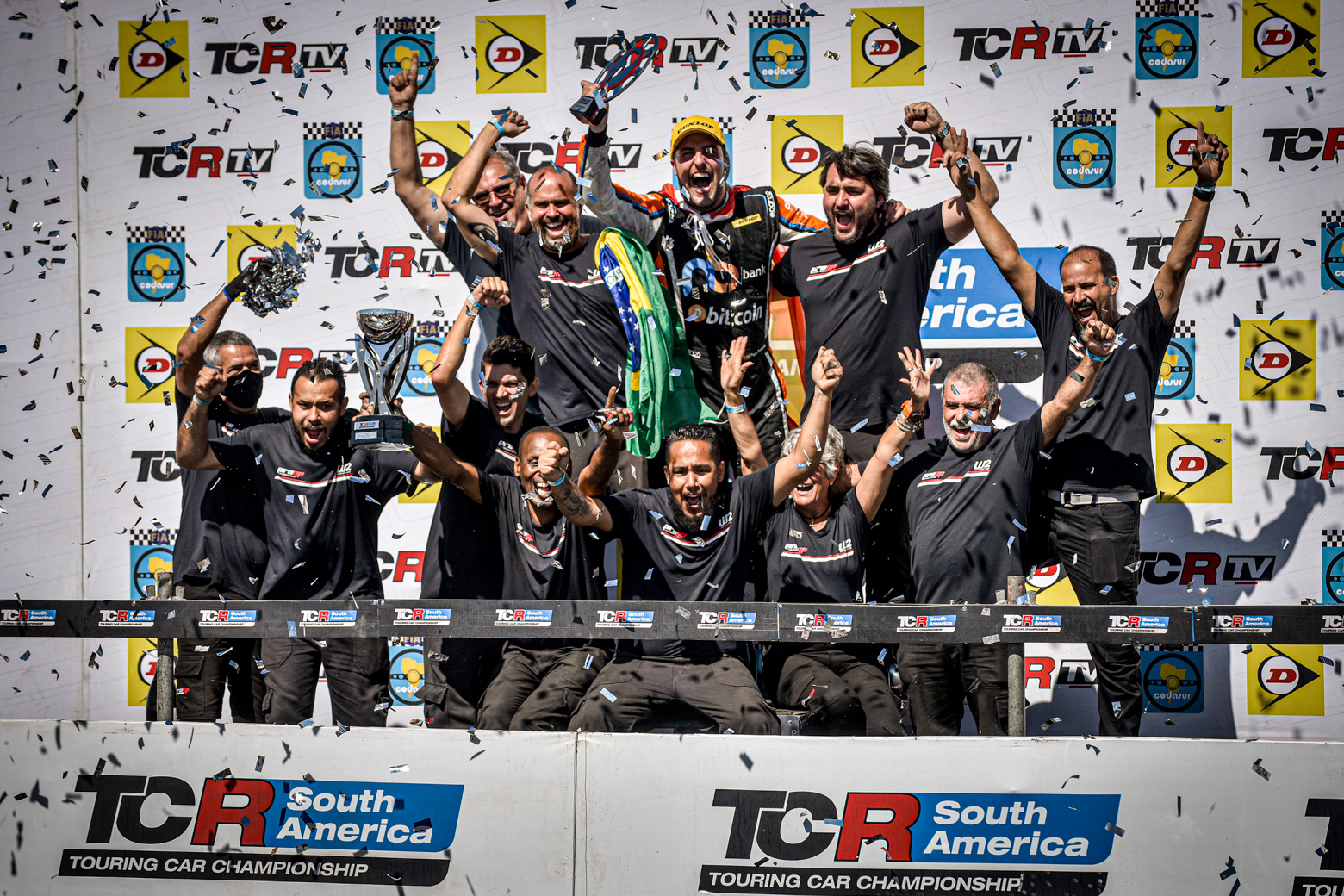 Pepe Oriola made history on Sunday as he became the first TCR South America Drivers' Champion, and in doing so recorded the 11th major title of 2021 for the JAS Motorsport-built Honda Civic Type R TCR.

Spaniard Oriola and his Brazilian team-mate Raphael Reis arrived at Concepcion in Argentina both in with a chance of the title, the pair having helped their W2 Pro GP outfit seal the Teams' crown at the previous round.

Each made strong starts with second and third places in qualifying, but it was Oriola who seized the initiative with a rocket getaway to lead into the first corner of the opening race.

Though pressurised at points early on, he was able to sprint clear to a fourth win of the season - and the 49th globally for the Civic in 2021. Crucially it left him only needing to finish Sunday's finale to take the title as Reis made it a one-two result for W2.

He did more than just finish; he carved his way up from eighth on the partially-reversed grid to finish second, rounding off a superb season. That not only secured the 49th global title for the Civic Type R TCR, but also the 33rd for the current FK7 model since its debut in 2018.

Squadra Martino's series debutant, Dorian Mansilla, was another to impress. The young Argentine climbed from fifth to second on Saturday, only to be eliminated late in the race when he sustained a right-front puncture.

He rectified that misfortune on Sunday as he passed team-mate Juan Pablo Bessone with two corners of the race to go to secure third place and a maiden podium.

Bessone - a retiree in Race One - was fourth with Fabio Casagrande winning the Trophy class for the first time since switching to the older FK2 Civic in sixth overall.

Casagrande finished second in the Trophy standings and sixth in the overall points, meaning four drivers of JAS machinery made the top six. This included Reis - third - and Martino's regular pilot Jose Manuel Sapag, who missed the final round.

Mads Fischer, JAS Motorsport TCR Project Leader, said: "To go to a totally new continent and win a major title at the first time of asking is a fantastic achievement for Pepe, and on behalf of all at JAS we send huge congratulations to him and to the W2 Pro GP team on their double-success. I'm extremely proud of the work done by our customer teams and of the support given by our talented staff here at JAS that has led to 11 major titles across the globe for the Honda Civic Type R TCR and 49 race wins - including some for the older FK2 Civic that we continue to support - in 2021. We now look forward to even more success in 2022 and beyond." 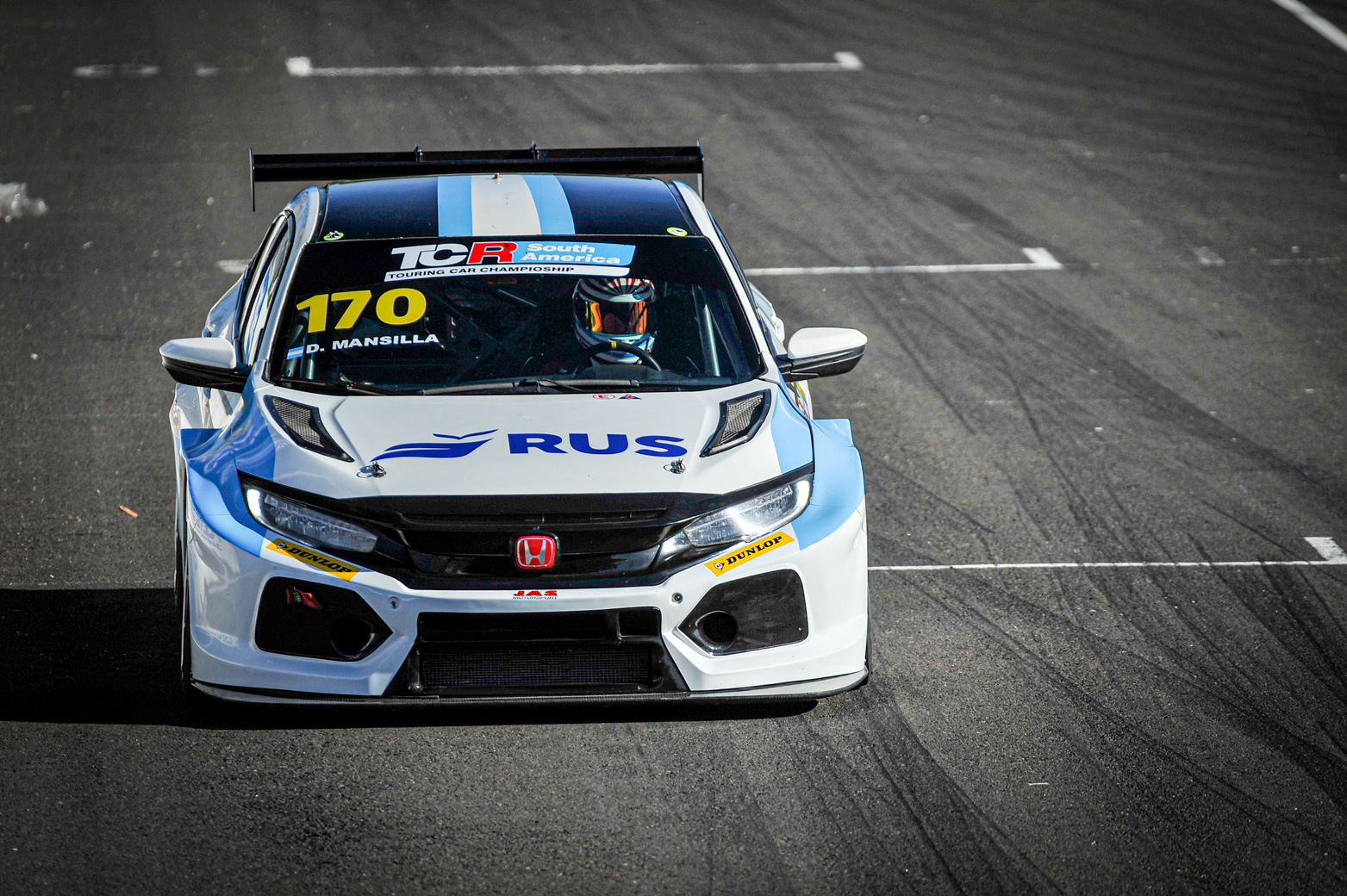