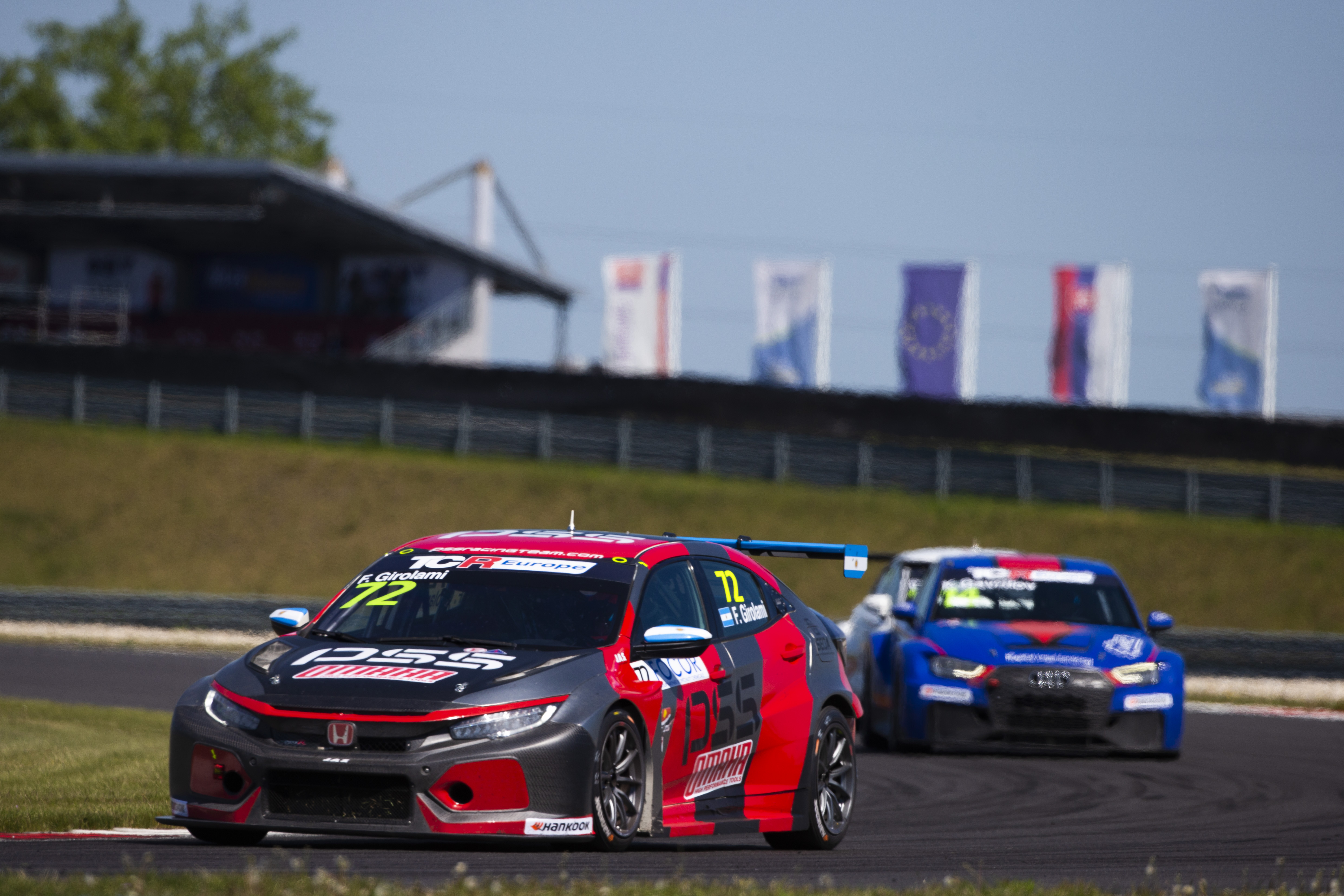 Franco Girolami scored the first TCR Europe podium of the season for PSS Racing Team with an excellent performance in Race Two at the season-opening event at the Slovakia Ring.

The Argentinian; a rostrum-finisher in TCR Italy in 2020, started well from fifth on the grid in Race Two to leap up to second on the opening lap, and finished third for the North Macedonian team; claiming Rookie Trophy honours in the process.

He sits sixth in the standings after an opening-lap incident between two rivals forced him to lift in Race One and drop to 12th. Team-mate Viktor Davidovski was 13th and 14th.

JAS Motorsport Development Driver Jack Young was third-fastest in practice, but was hit in qualifying and suffered a broken steering arm that could not be fixed before the end.

He started 18th for both races for Brutal Fish Racing Team but brilliantly charged back to take 11th each time.

His 16-year-old Spanish team-mate Isidro Callejas, taking part in only his second TCR event, was a revelation to qualify eighth and finish eighth in Race Two; only a lost wheel on the final lap of the opener costing him a top-six result.

Martin Ryba, driving the third Brutal Fish car, was the winner of the Diamond Trophy division in both races, recording a best overall finish of 10th in Race One.

After missing the opening round last month, MM Motorsport returned to the series they dominated in 2020 at Imola with a single Honda Civic Type R TCR for Alessio Aiello, who magnificently stormed to pole position on Saturday morning.

A typically frought opening race netted the Italian third place in TCR and he added a runner-up spot on Sunday, finishing right on the tail of the race winner to lie sixth in the overall standings and third in TCR Sequential division.

BD Racing Team Principal Davide Bernasconi was 13th in Race One in his older FK2 Civic and 11th in Race Two. 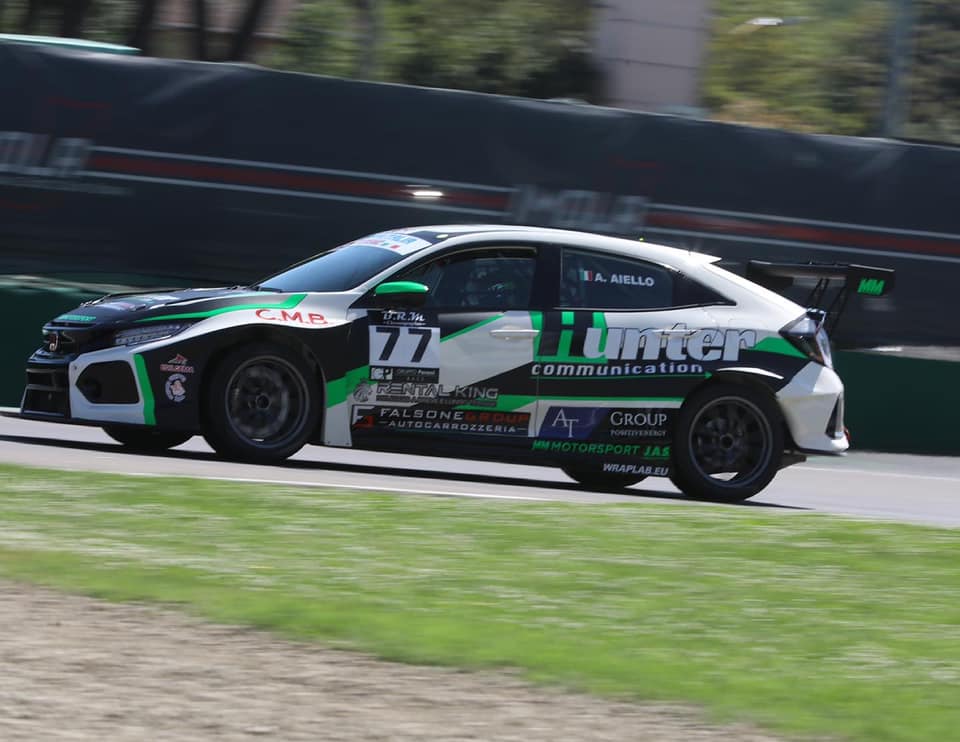