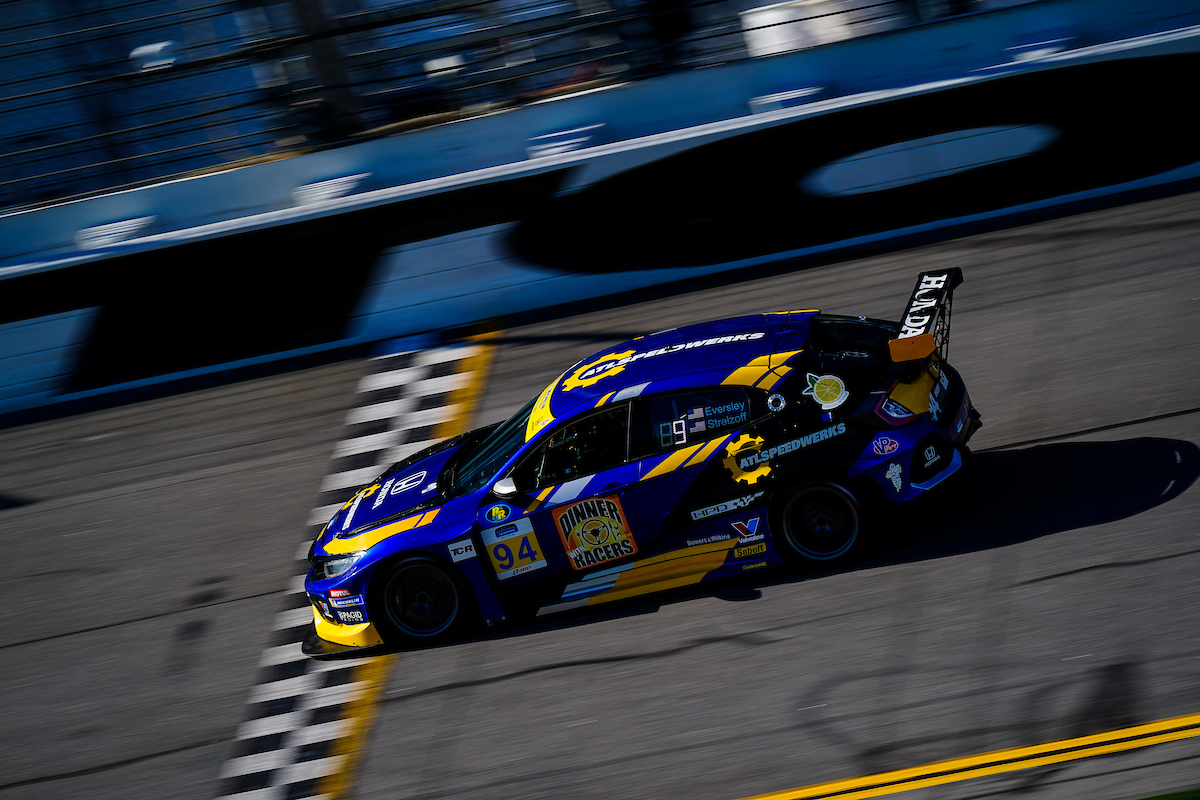 After qualifying 12th, strong stints from Strelzoff and Lamb brought the car up to fourth. Slick pitwork and a perfect strategy meant that Eversley was able to move into the lead approaching three-quarters distance.

A commanding advantage was wiped out by a late full-course caution that bunched the field up, but Eversley - the first driver to win a major title in the FK7-based Civic in 2018 - battled hard to finish as runner-up, within one second of victory.

Sixteen-year-old Robert Noaker had put the sister car on an astonishing pole position and led most of the first half of the race; his advantage constantly eroded by a number of  cautions periods.

Sadly, his co-driver Brian Henderson was eliminated with broken suspension on the three-hour mark; a legacy of a three-car collision during a fierce fight for second place.

Mike Lamarra qualified sixth for LA Honda World Racing, but retired inside the first hour with a technical issue, meaning co-driver Mat Pombo did not drive the LAP Motorsports-run car.

VGMC Racing - a race-winning team in TC America for the past two years - started their debut IMPC race an impressive fifth, but Victor Gonzalez Jr and Ruben Iglesias were eliminated in the second hour with an engine issue.

Zac Soutar claimed his first TCR Australia podium finish in the non-championship event at the Baskerville Invitationals in Tasmania.

The Team Soutar driver achieved the breakthrough result in the second of four races at Baskerville Raceway on Saturday and then took another step forwards on Sunday.

Sprinting into the lead of Race Three and holding the advantage for the first half of the race, he eventually finished second. He repeated that result in the final race to end the weekend with three rostrum finishes. 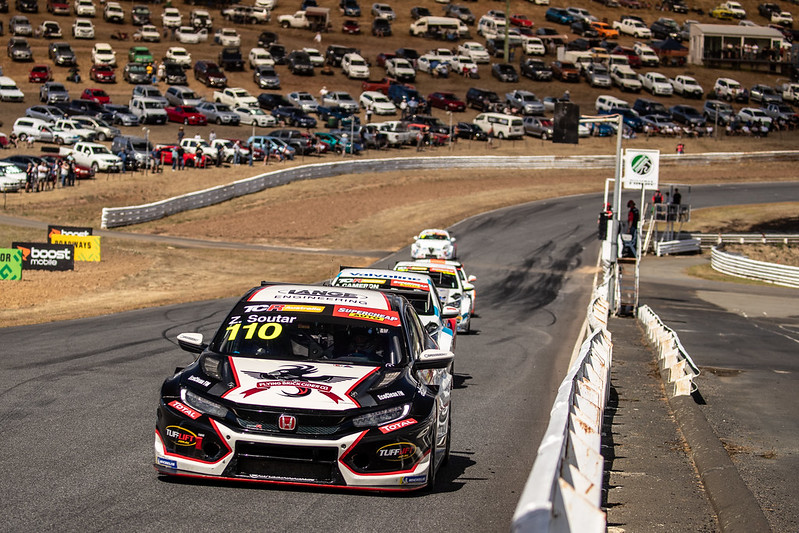