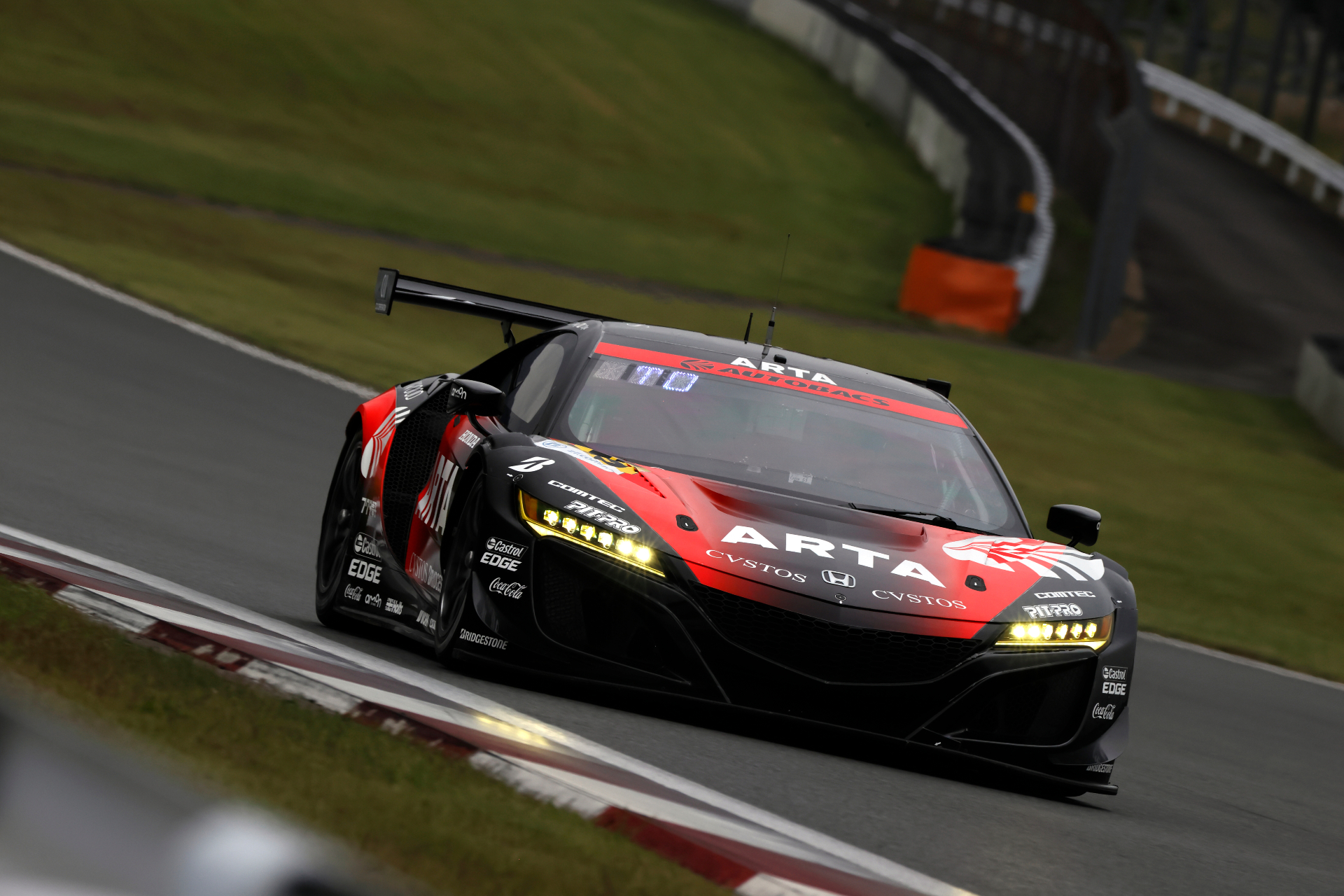 The pair qualified 12th, hampered by 57kg compensation weight applied to their NSX GT3 Evo that made their car the third most-heavily ballasted on the grid.

Oyu remains in contention for the Drivers' title in sixth place overall while ARTA - fourth in the Teams' standings - can still win a second straight crown at the Fuji finale.

Drago Corse duo Ryo Michigami and Jake Parsons started from 11th place on the grid and were battling hard for 10th place and the final point when final-lap contact caused Parsons to drop to 14th.

That put them just ahead of Team UPGARAGE pair Kosuke Matsuura and Takashi Kobayashi, who started ninth and finished 16th. 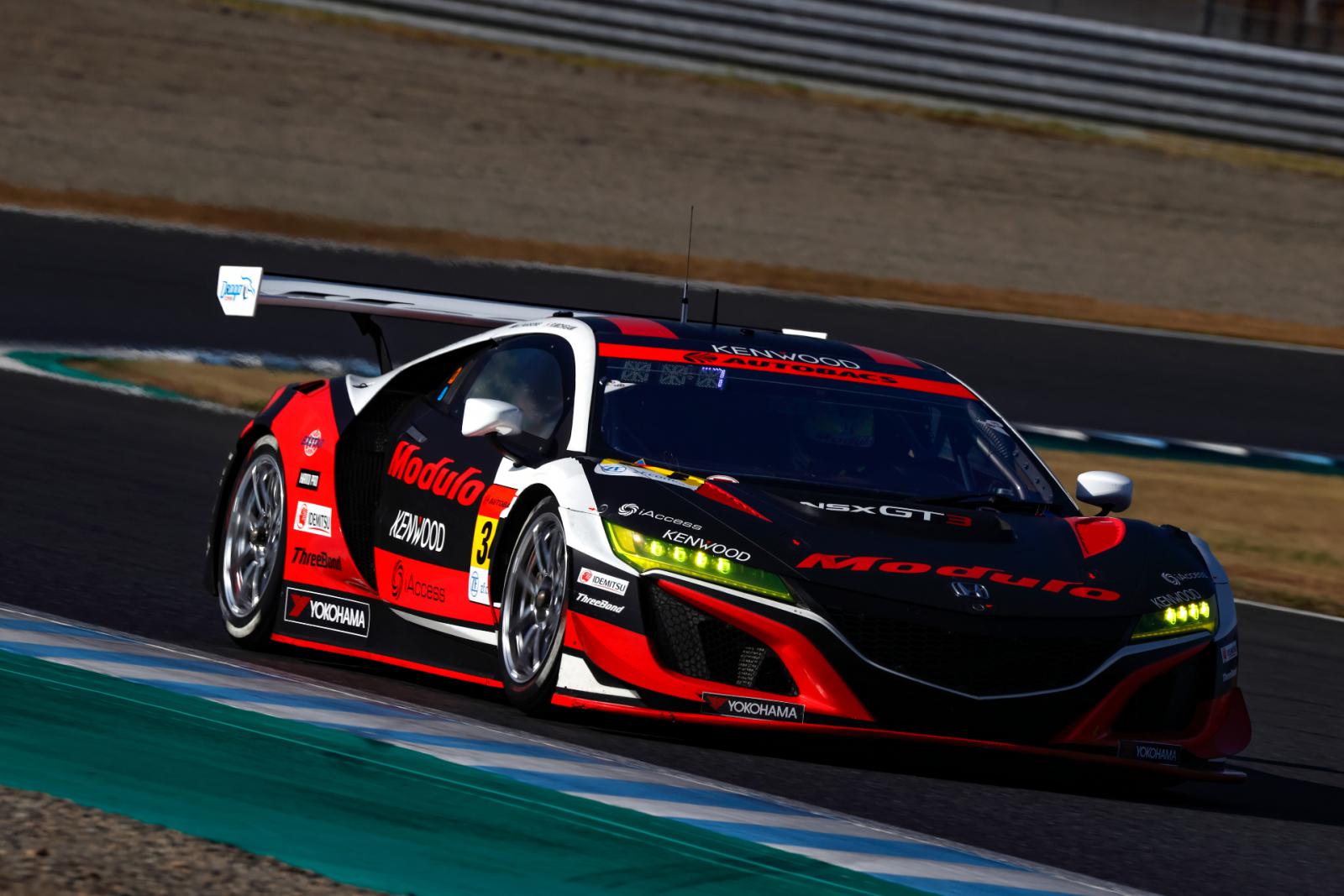