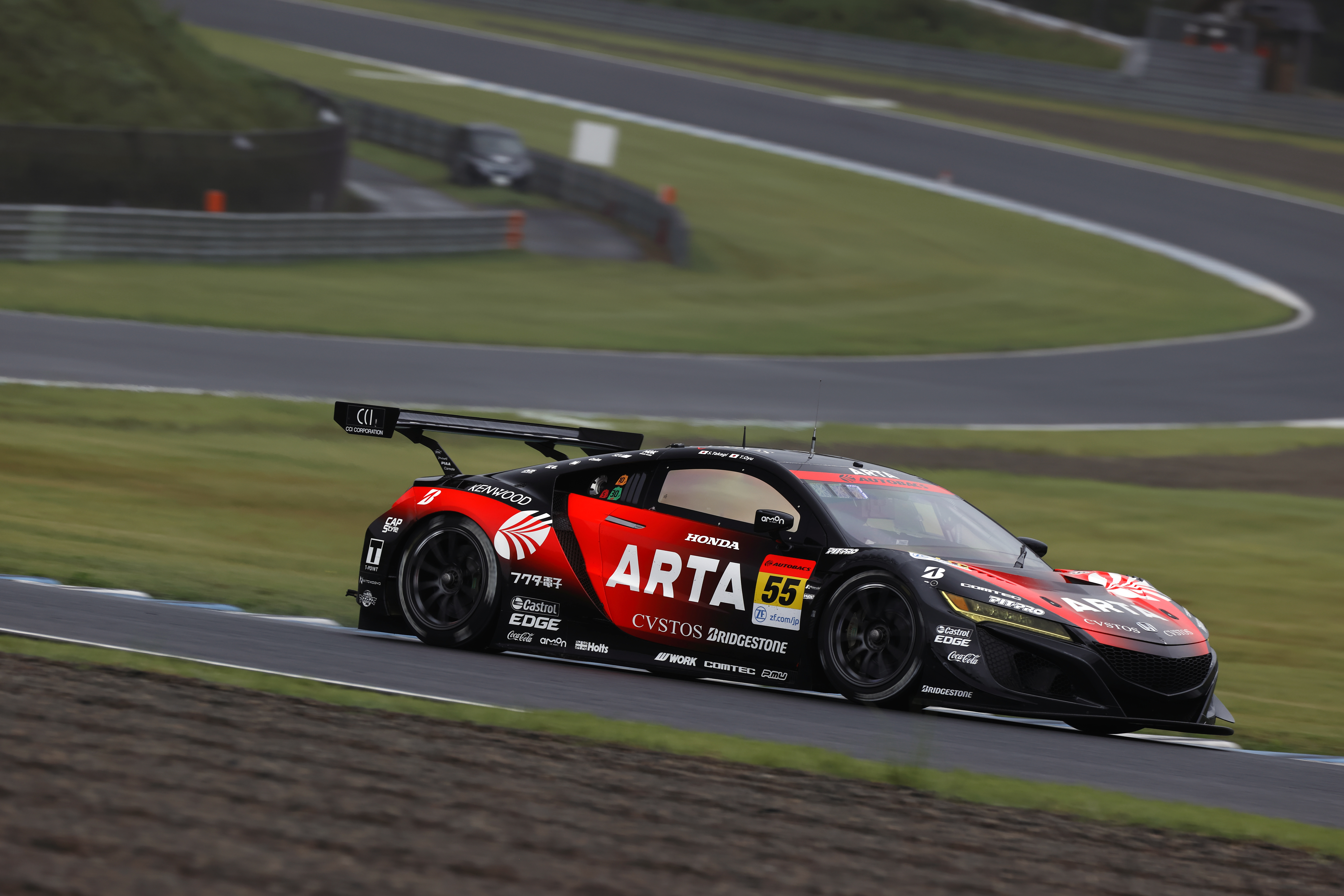 Reigning Super GT champions ARTA climbed back into the top six of the GT300 points table with a hard-fought seventh-place finish at Motegi.

Toshiki Oyu and Shinichi Takagi, who were denied a podium finish at Suzuka last time out with a late incident, had to carry 45kg weight handicap in their NSX GT3 Evo, a major penalty with the stop/start nature of the Motegi track.

Despite this, they qualified 10th in a damp session and made progress on Sunday to improve three places by the finish; a result that moved them into sixth spot in the championship.

All three NSX GT3 Evos showed stronger pace in race trim than they had in qualifying. Drago Corse duo Ryo Michigami and Jake Parsons climbed from 14th at the start to 10th at the chequered flag to record their third top-10 result of the year.

Team UPGARAGE had scored their best finish of the season with second place last time out at Suzuka, but were unable to repeat that result at Motegi. Kosuke Matsuura and Takashi Kobayashi qualified 16th, but drove well to climb to 14th by the finish.

They remain eighth in the points table with Michigami and Parsons 14th. 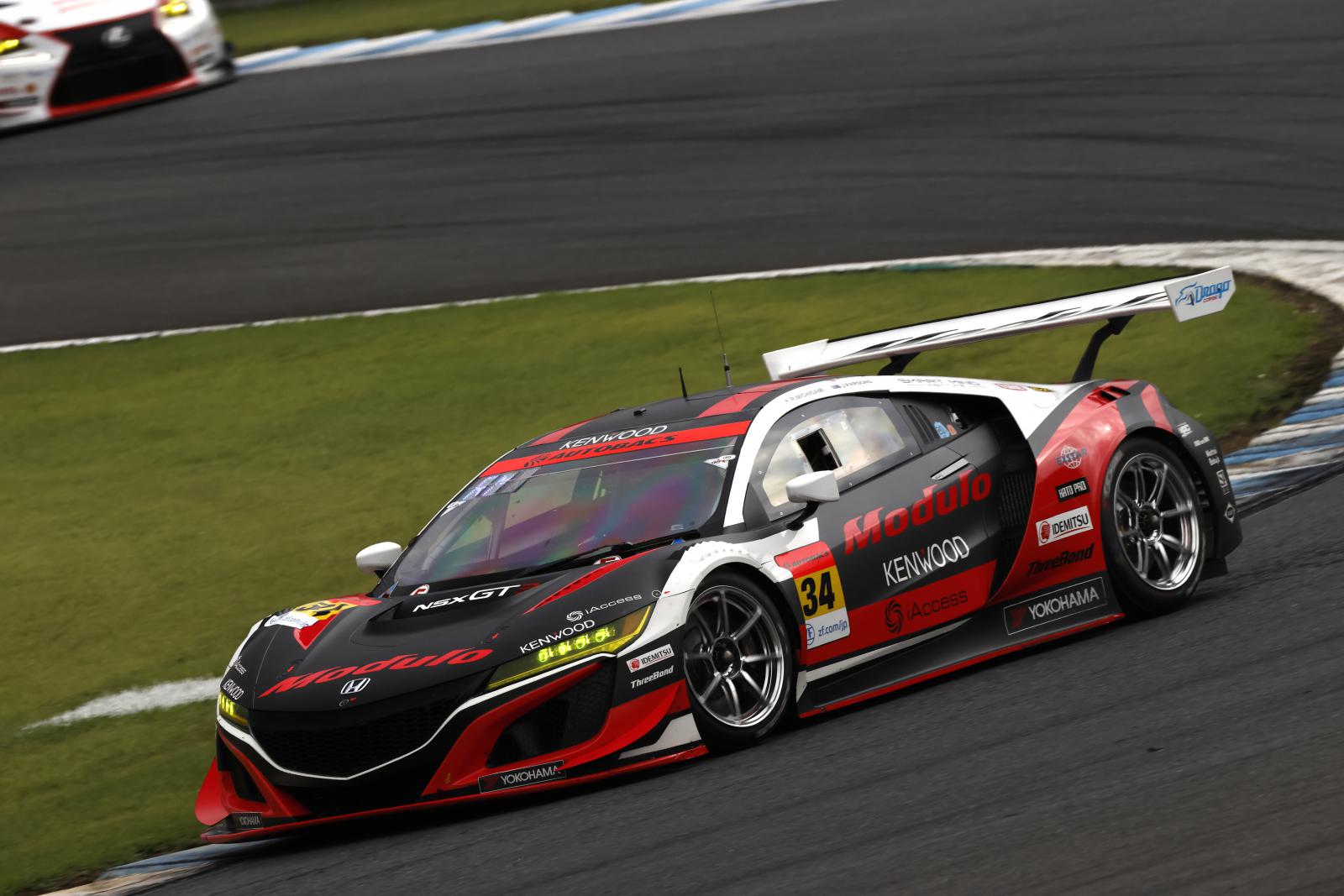