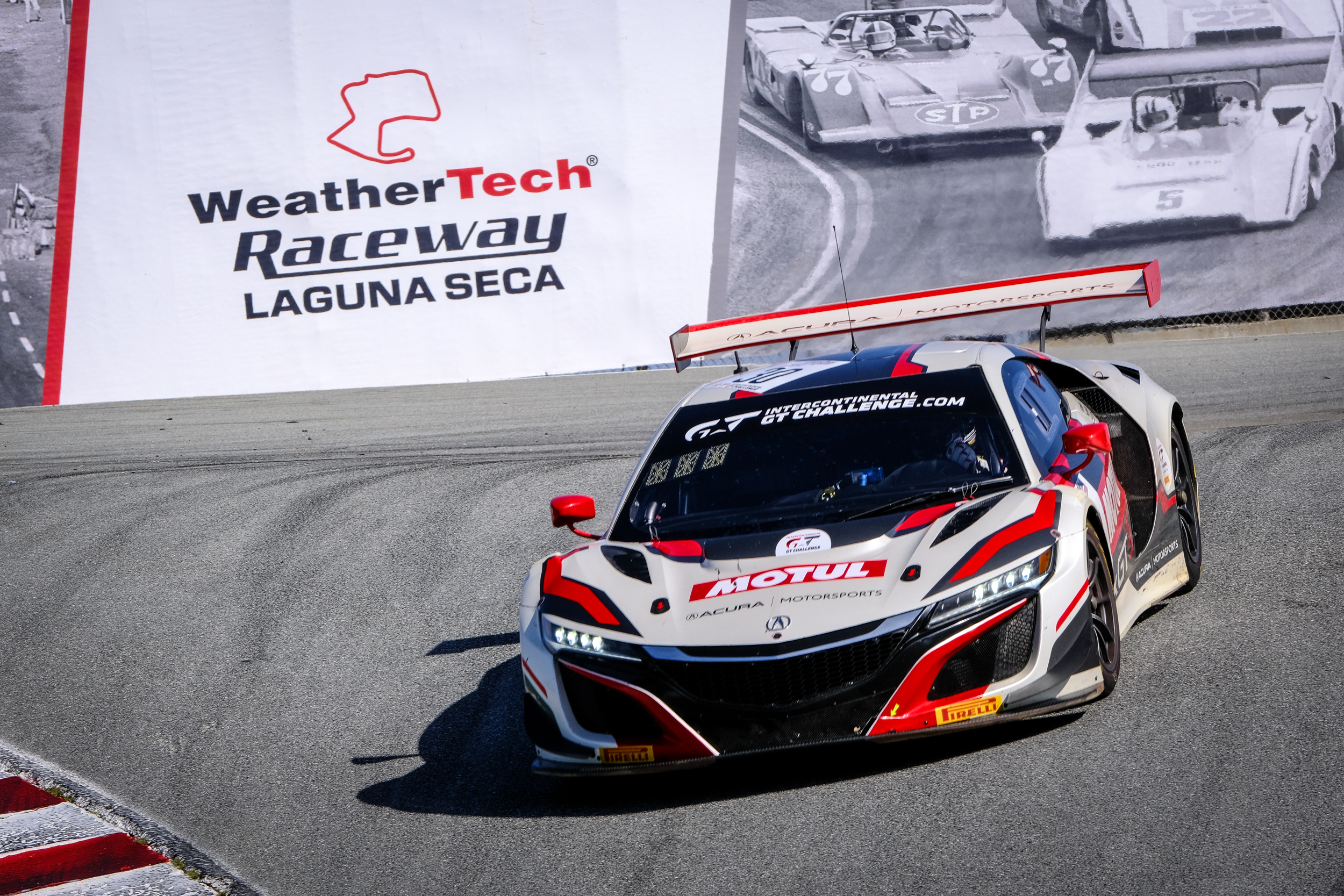 While the race did not pan out as planned, Mario Farnbacher's record-breaking lap during Friday's 10-car shoot-out for pole served notice of the potential of the latest version of the JAS Motorsport built-and-run NSX GT3 to compete right at the front of global competition.

Having already topped Thursday's pre-qualifying session, Mario's performance on Friday ensured that he, and co-drivers Bertrand Baguette and Renger van der Zande, would take the green flag from the best possible position.

Mario lost the lead at the start, but held third place as he reached the opening pitstop within sight of the lead just beyond the one-hour mark; having elected to use up a set of used tyres for the opening stint.

Unfortunately, a heat-related issue with a wheel gun caused a slow tyre change as Bertrand climbed aboard; while a minute delay in connecting the earthing cable resulted in a drive-through penalty that cost further time.

That dropped the car out of the lead battle, and with the top 10 in qualifying covered by less than 0.6 seconds, overtaking opportunities proved extremely limited for Mario, Bertrand and Renger.

However, sterling efforts behind the wheel from all three drivers and a number of consistently fast laps did haul the NSX GT3 Evo up to sixth by half-distance.

Sadly, after slowing with a front-suspension issue, the car had to be taken behind the wall with less than three hours left for repairs.

Terrific work from the team allowed the car to return to the circuit - now in Renger's hands - within 20 minutes. The experienced Dutchman stayed at the wheel until the chequered flag, which was reached in an unrepresentative 13th place.

The next round of the IGTC is the 24 Hours of Spa-Francorchamps, Belgium, on July 25-28.

While the NSX GT3 raced at the Belgian classic in 2018, Honda was not registered as an official IGTC Manufacturer entrant, making the Laguna Seca race its official series debut.

Alessandro Mariani, Team Principal, said: "When you consider that we started the weekend with an almost completely new team personnel-wise, it's been a good event, and with the pole position, we've been able to show the potential of the NSX GT3 Evo, which is the main target of this programme. We worked calmly to solve the issues we had initially, and I have to thank both HPD for sharing their experience of racing at Laguna Seca and our three drivers for coming in, showing no trace of ego and just working through our processes. Mario's pole was a fantastic reward for everyone; it's just a shame we had the issues in the race. Even after we had lost many laps in the pits after the suspension issue, Renger was still able to show very good speed in the final stints, so this gives us a lot to be positive about for Spa; a circuit about which we have far more data and knowledge."; 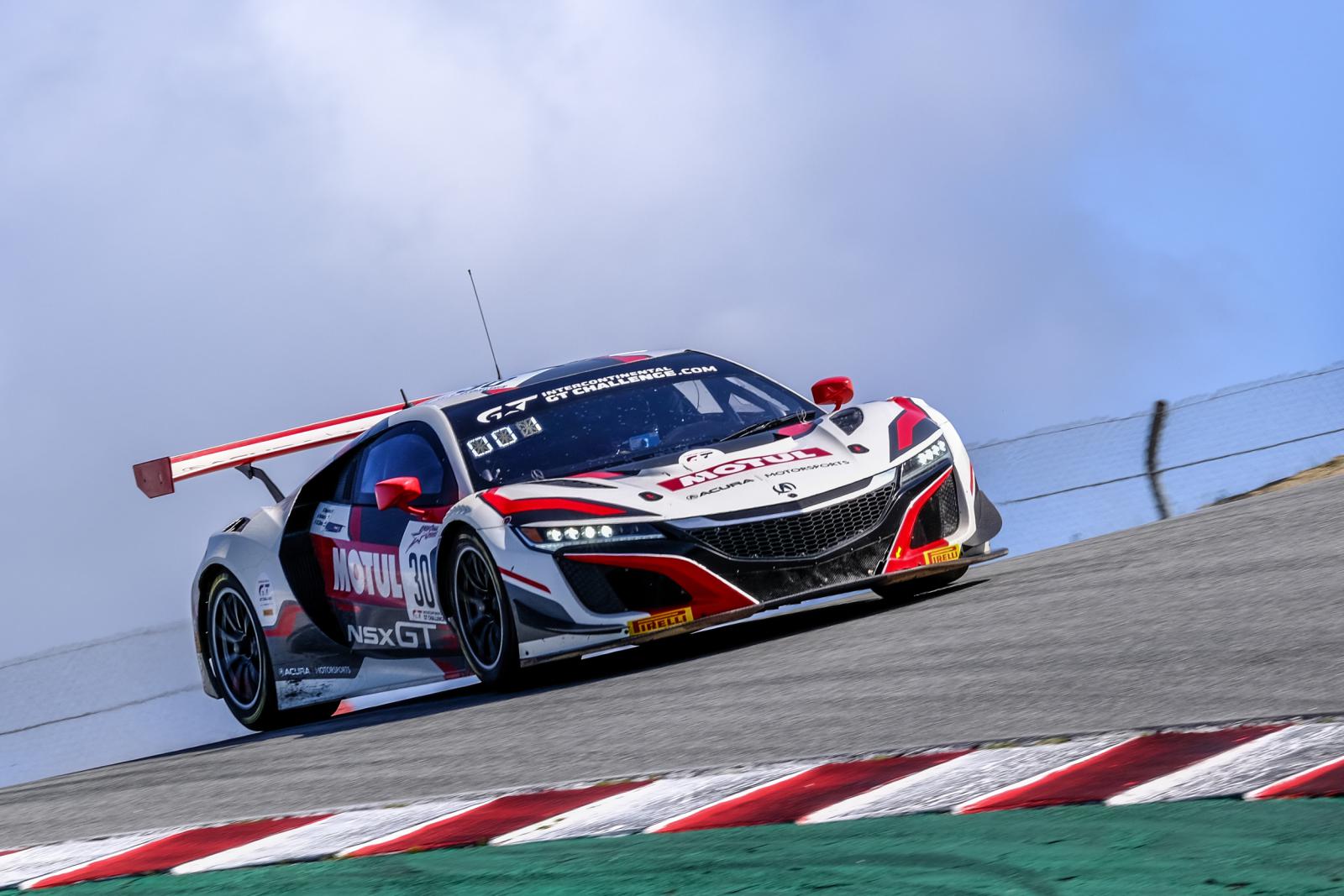