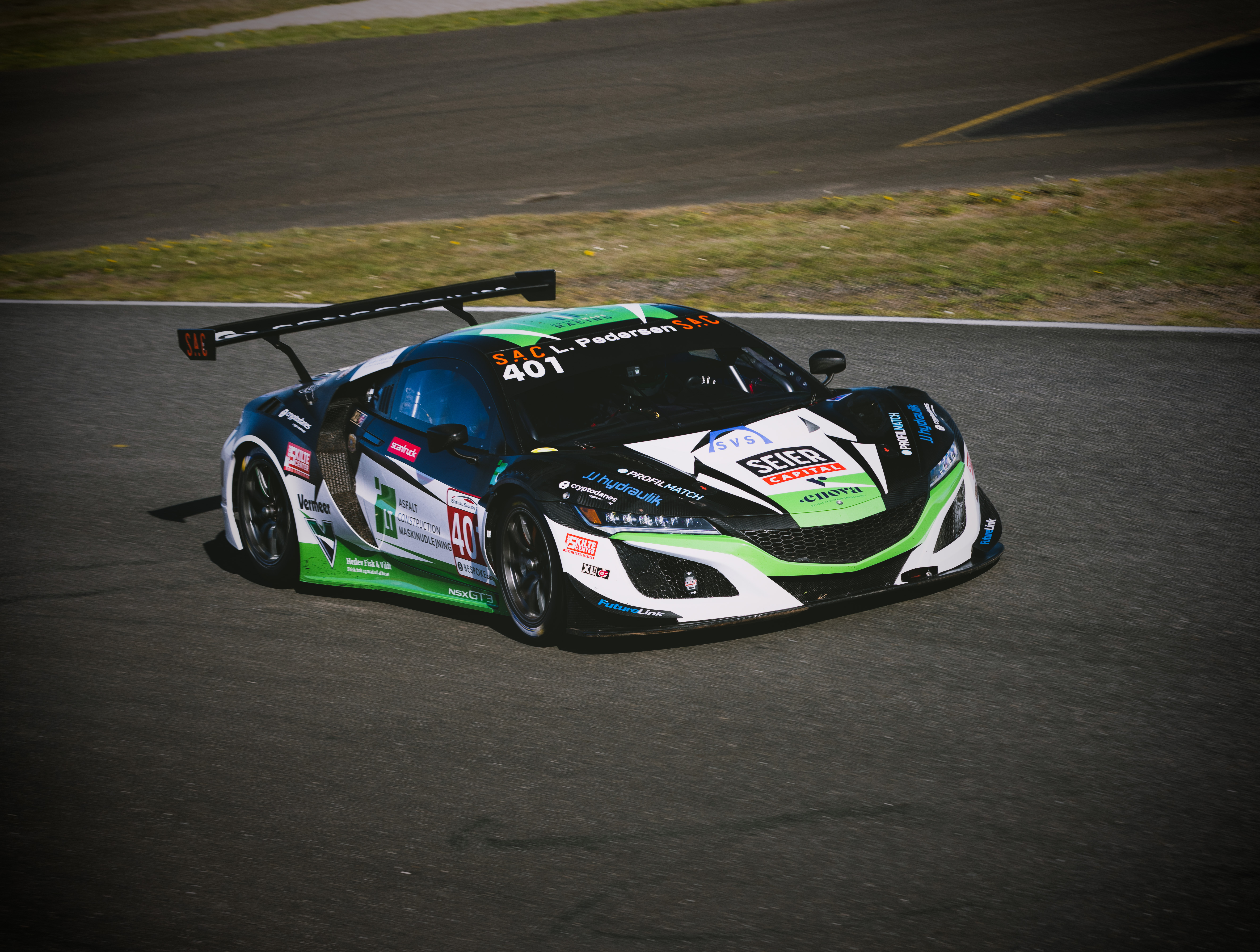 Poles and podiums for JAS-built cars across weekend

Lars Pedersen collected a pole position and podium triple for the NSX GT3 Evo 22 in Denmark while there was another pole for Civic Type R TCR squad ALM Motorsport in Estonia.

Pedersen arrived at Ring Djursland following a double-win at the season-opener for Drivemade Racing aboard his JAS Motorsport-built NSX GT3 Evo 22 and made a strong start by topping practice and then setting pole position.

He fell from first to third in one mid-race moment, and was again third in Race Two, but he made amends by winning Race Two - a result that soon turned into a runner-up result following a time penalty for 'crowding a competitor'. He sits second in the title race.

ALM Motorsport maintained their 100 per cent qualifying record in TCR in 2022 as Peeter Peek, Sven Karuse and Antti Rammo nabbed pole position by just over a tenth of a second at Parnu, Estonia.

Unfortunately they could not turn this into a first win of the season; a wheel-hub issue putting them out of the six-hour race at the quarter-distance mark. 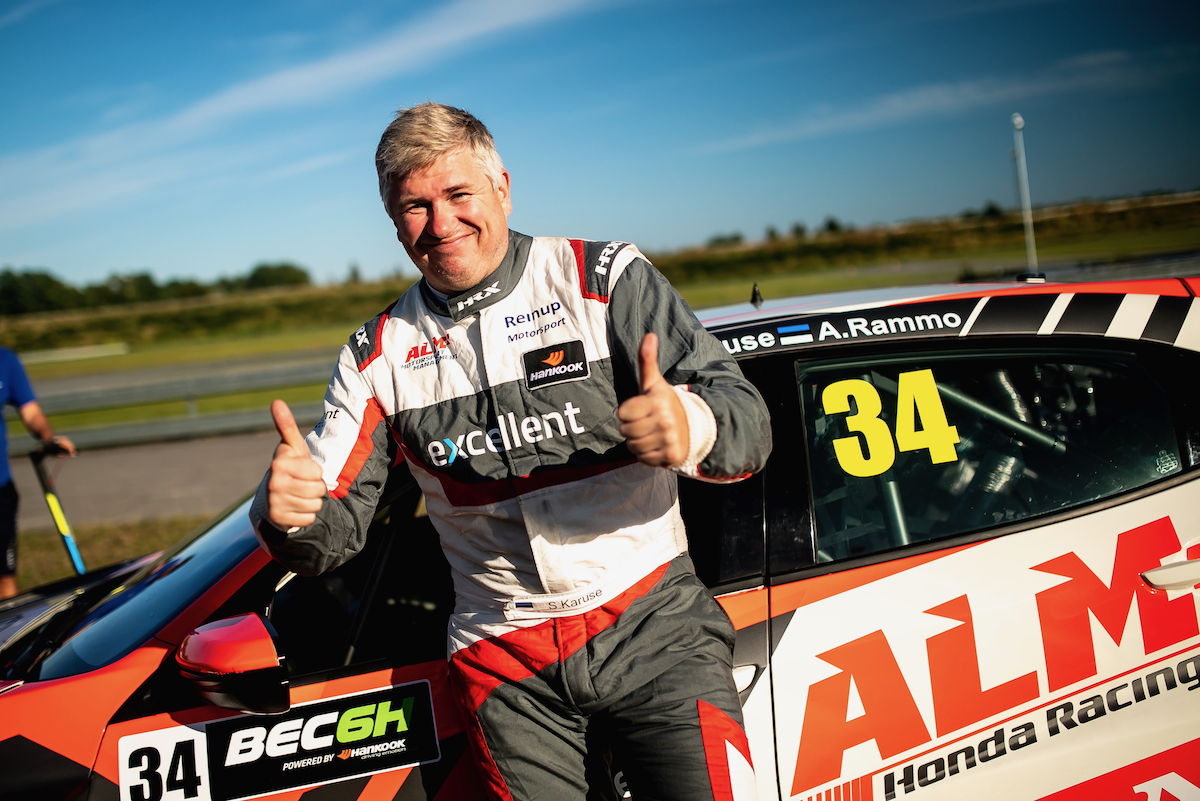