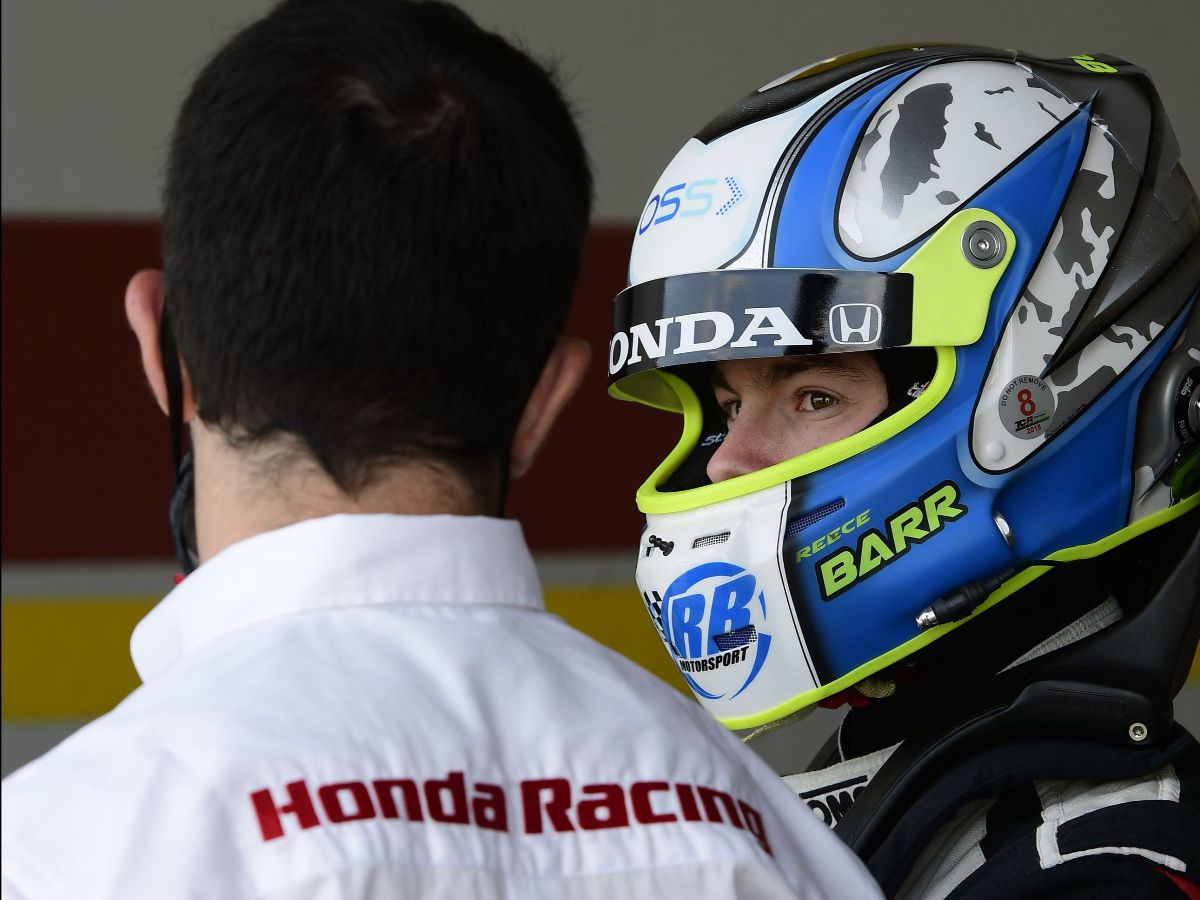 Officially launched earlier this week, the Driver Development Programme is a comprehensive education schedule aimed at preparing the next generation of young racers for the rigours and challenges of life as a professional competitor.

The programme will focus on developing each young driver’s on- and off-track skills in a variety of areas with expertise and coaching provided by JAS Motorsport’s team of technicians and managers, plus experienced drivers from within the Honda Racing family.

In joining the scheme, both Reece becomes an official JAS Motorsport Development Driver.

Reece, 19, from Donegal, enjoyed a brief, but successful, Irish Championship-winning karting career before graduating to car racing in 2017. He made an instant impact by finishing second in the Mini JCW Challenge and winning the Rookie of the Year title.

He stepped up to TCR Europe in 2018, finishing an impressive fifth on his series debut against an international field of drivers, and switched to GT racing in the Porsche Carrera Cup Germany in 2019, in which he again scored debut points and adapted to unfamiliar surroundings throughout the year.

He was preparing to join Porsche GT3 Cup USA earlier this year just before the Covid pandemic began, which focused his attention back on Europe.

As part of his programme, Reece will test the NSX GT3 Evo on several occasions this year with the intention of preparing him for a race programme in Europe with a JAS customer team in 2021.

Reece Barr said: “I’m so excited to be a part of this programme and hugely appreciate the opportunity. I was introduced to JAS Motorsport when I was racing in TCR Europe in 2018 and have kept in contact since. When the opportunity came along to strengthen that relationship and become a JAS Development Driver, it was something I just couldn’t turn down. I’ve begun my programme and I can already say I’ve benefited from working closely with the engineers and drivers, who bring so much experience of winning races and championships from right across the motorsport spectrum. This year is all about learning everything I possibly can and putting it into practice both when I’m on-track in the NSX GT3 Evo and when I’m back in the garage with the technicians, and then putting all of the knowledge and experience I’ve gained into a race programme next year.”

Alessandro Mariani, CEO, JAS Motorsport, said: “We are delighted to welcome Reece as the first member of the JAS Motorsport Driver Development Programme. We were extremely impressed with the speed someone with so little experience was able to show in TCR Europe and have kept in touch ever since. I must also extend my thanks to Mads Fischer, who will oversee the Driver Development Programme, for the work he has done to create a scheme that will help Reece to evolve into an extremely capable top-level driver over the next 18 months.”