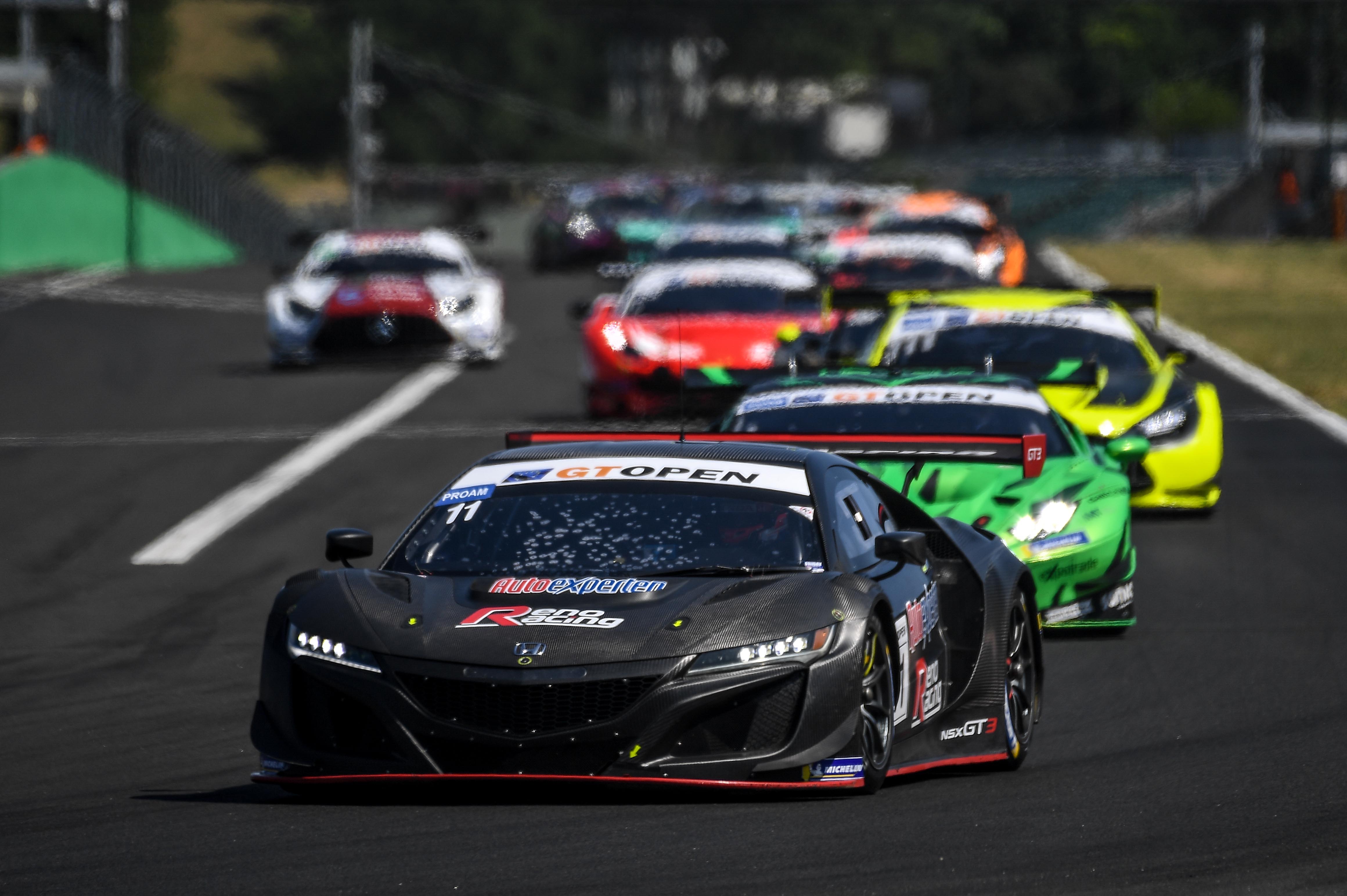 Reno Racing scored the best-ever pro-am finish for the NSX GT3 Evo in the International GT Open by securing second place in the class on a hard-fought weekend of racing at the Hungaroring.

Jens Moller and Marcus Paverud battled hard throughout the weekend to add a further third place in the other race to leave themselves tied for second in the championship points with half the season gone.

The pair began strongly as Moller went second-quickest in the pro-am division in a wet opening practice session and Paverud added sixth on a drier afternoon before the Norwegian improved to third in class qualifying.

Paverud then ran third thoughout the opening stint of Saturday’s 70-minute race, handing over driving duties to Moller just as the mandatory driver-change window was about to close on the 40-minute mark.

Moller then charged, closing down what had been a 33-second deficit to the class leader before the pitstops, to run on the tail of his nearest rival by the chequered flag.

His third place on the road swiftly became second when the car ahead was given a six-second penalty for a pitstop infringement, ensuring the Danish team achieved its best-ever result in the GT Cup.

Moller - up against many of the pro drivers in the class - qualified sixth in class on Sunday morning and he and Paverud added third in the race - their fourth consecutive podium finish - as rain began to fall in the second half of the race and forced a switch to wet tyres. 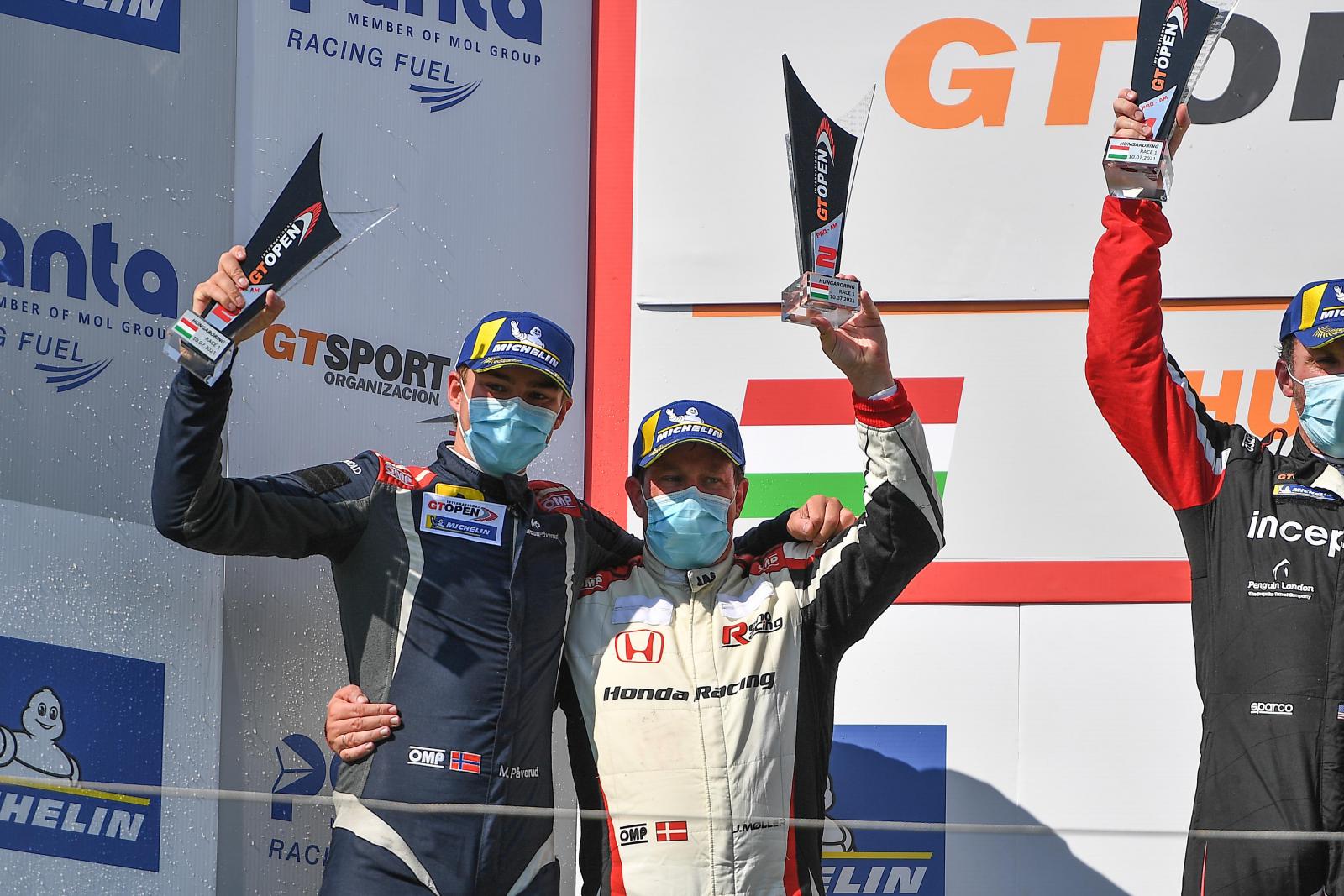