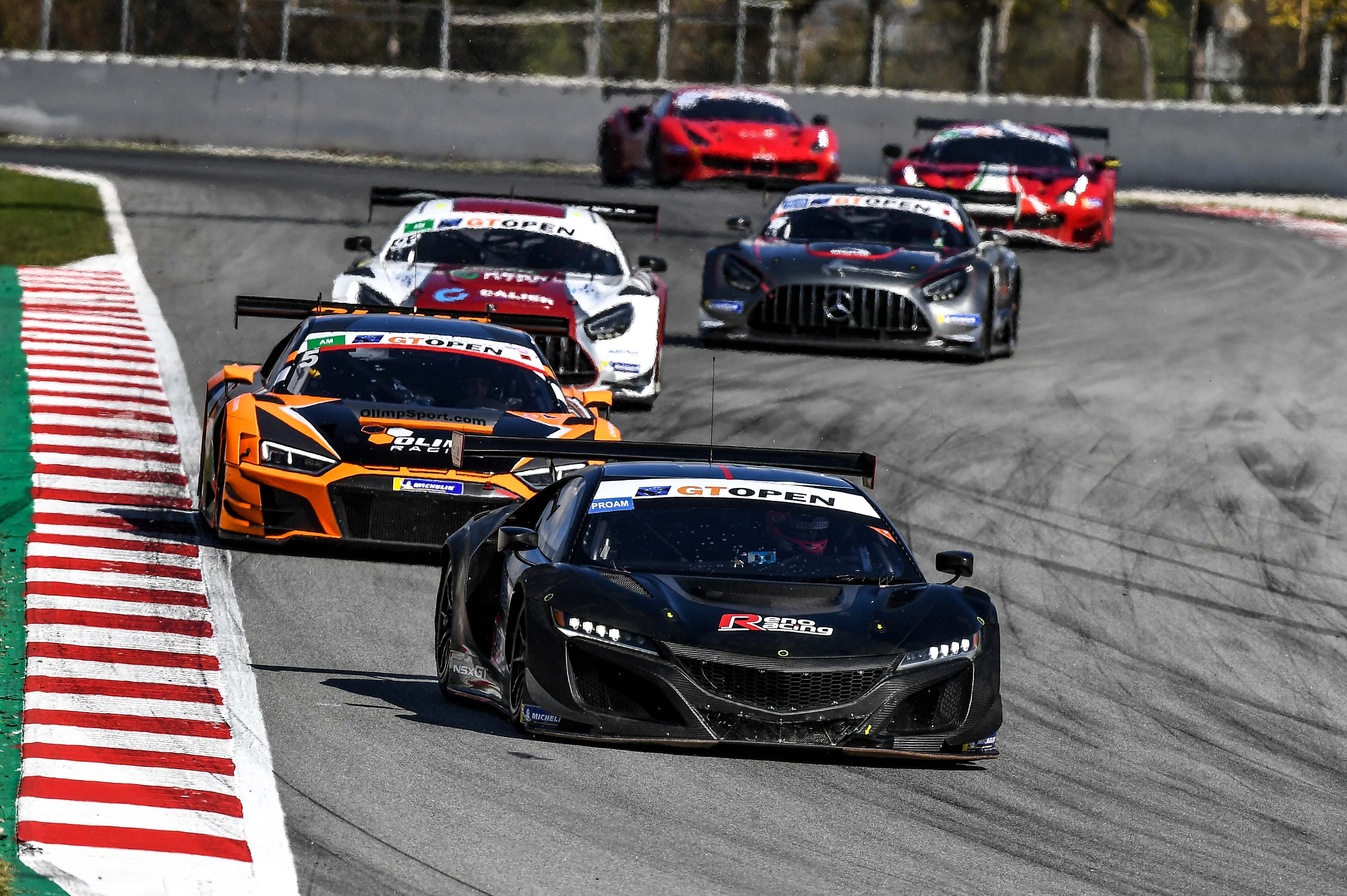 Reno Racing once again proved the pace of the NSX GT3 Evo, despite a challenging weekend for the car in customer-racing hands in Spain and Japan.

Reno Racing arrived at Barcelona as one of two crews in with a chance of winning the pro-am Drivers’ title.

But it was clear as soon as starting driver Jens Moller had been spun around midway through the first lap, that regaining lost ground would not be easy.

The Dane carved through the field to pass 14 cars overall and climb back up to sixth in GT3 by the time the pitlane opened. Paverud continued the charge, eventually finishing fourth.

He and Paverud added sixth in Race Two - the season finale - to finish the year second in the pro-am points - easily the best season-long performance by the NSX to date.

Team UPGARAGE duo Takashi Kobayashi and Teppei Natori were the highest-place crew in qualifying as they put their car 10th on the grid and then finished 16th in the 61-lap race. 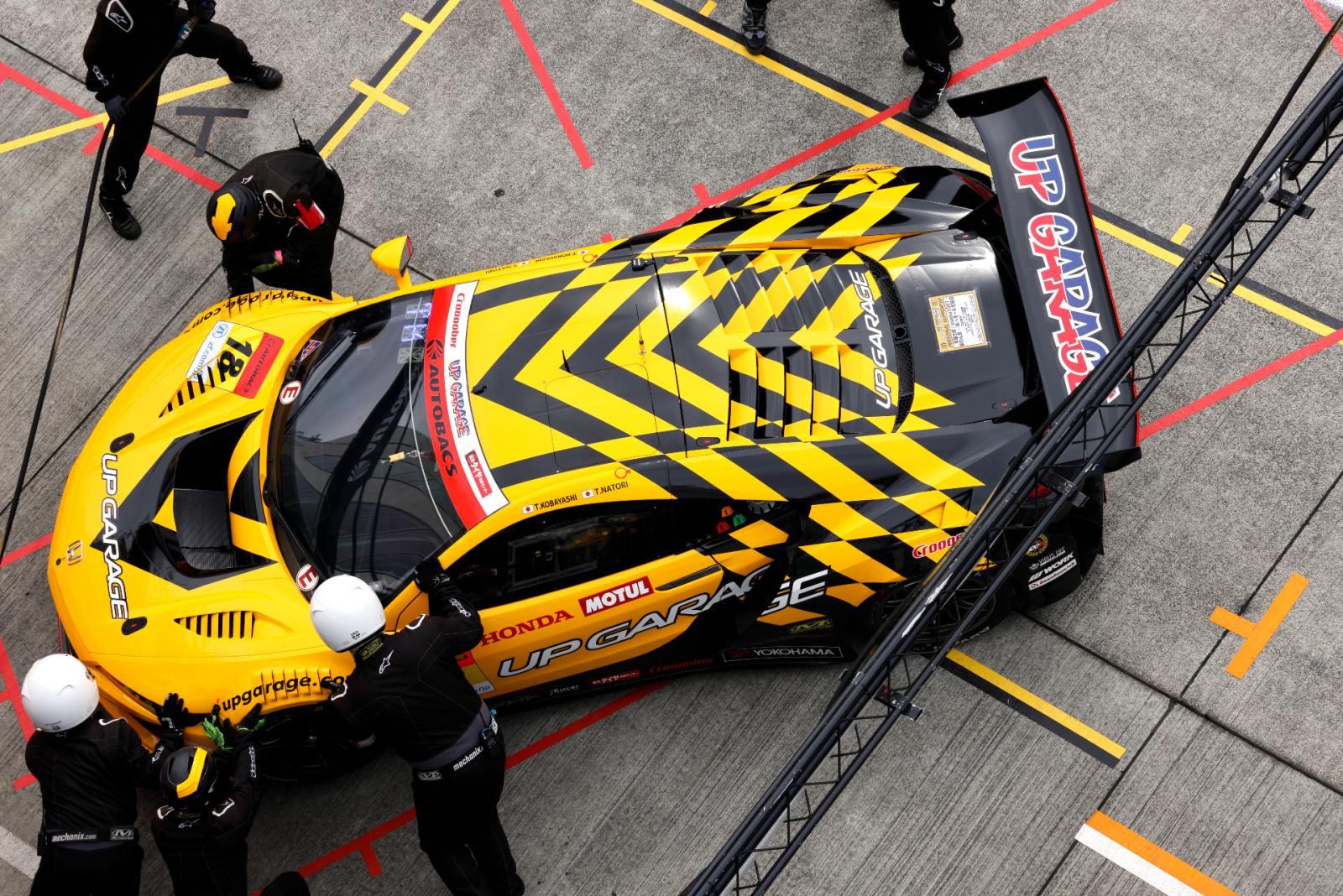