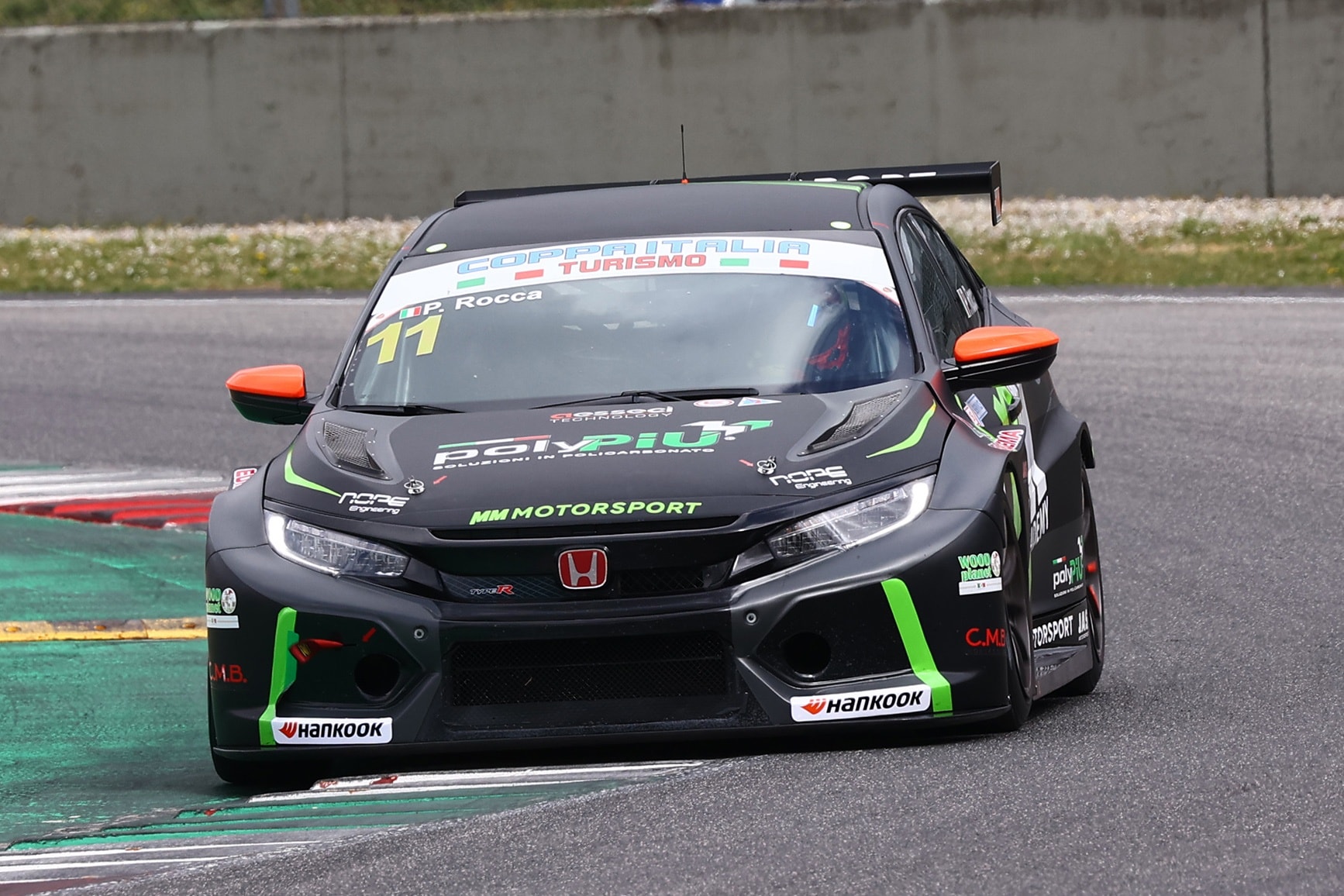 Two podium finishes in TCR Japan capped off another successful weekend for the car, which is built by JAS Motorsport in Milan, Italy.

Rocca, a graduate of the MM Motorsport Academy, started from pole position for the second of two races at Mugello and was barely challenged during the 25-minute race.

The win was not only his first in the series, but also the first for MM Motorsport - one of the most successful teams in the history of the Civic Type R TCR - in 2022.

Rocca had qualified fifth on Saturday and moved up a spot to take fourth at the chequered flag in the morning opener.

Resshu Shioya's double podium means the Zenyaku Kogyo by G/Motion driver will be taken seriously as a title threat across the season.

Shioya, who missed several rounds of the 2021 season to undergo cancer treatment, and then incredibly won at the season finale, was on a mission as Fuji hosted the season-opener.

Topping one of three practice sessions showed the necessary speed remains and his runs to third place in the Saturday Series opener and second in the Sunday Series race - less than two seconds from victory - provided further proof of his pace.

Dome Racing Team's Anna Inotsume battled for pole position during most of the opening session, but eventually started sixth and fifth; positions that played a large factor in determining her finishing positions of fifth and fourth. 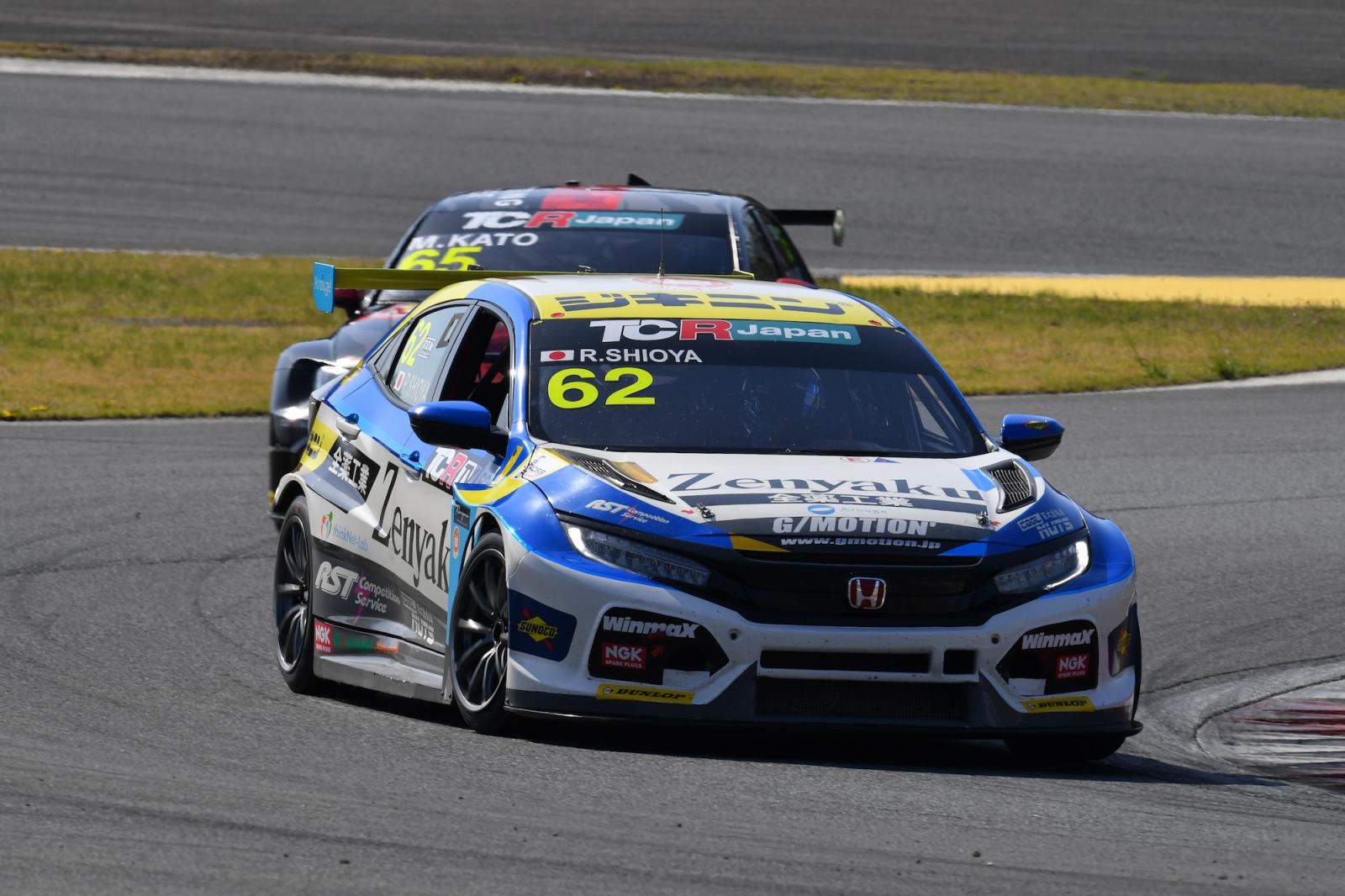