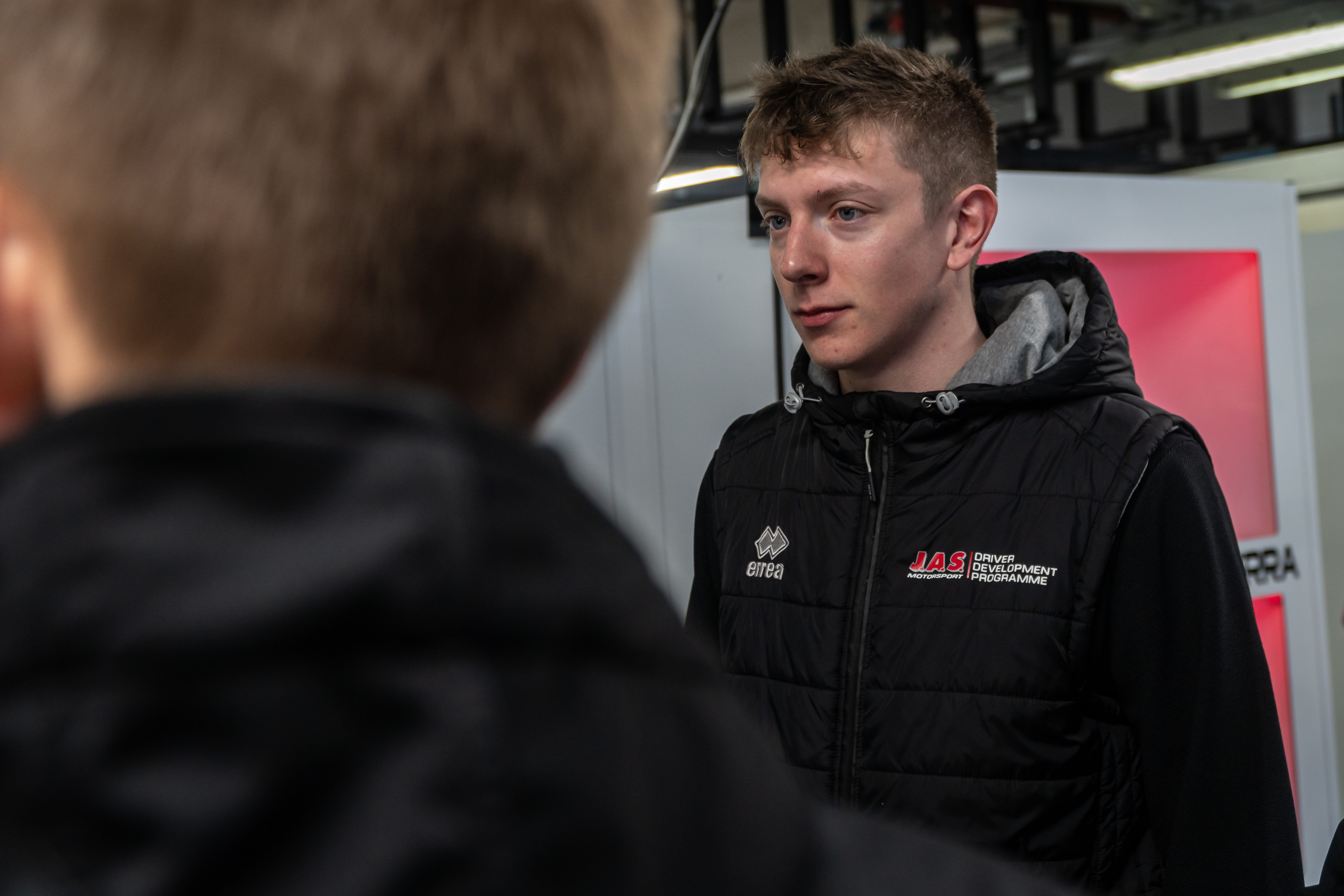 The four-day event takes place at Paul Ricard, France, with 72 countries taking part across 16 disciplines; each one aiming to succeed inaugural winners Russia as the world' top motorsport nation.

Three of these disciplines; Touring Car, GT and GT Sprint, will be contested by JAS-built racing cars.

ALM will also be responsible for fielding the entries of Argentina and Hong Kong.

The Argentinian Civic will be driven by TCR South America race winner Ignacio Montenegro while multiple China Touring Car Champion Andy Yan will be behind the wheel of the Hong Kong entry.

Norway will be represented by Didrik Esbjug, whose Esbjug Motorsport team will prepare his Civic. Esbjug was a race winner in the Junior section of TCR Scandinavia this year.

GT Cup
The sole NSX GT3 Evo 22 representative at Paul Ricard will be Hong Kong, which was one of two teams to utilise the car when the last Motorsport Games was held three years ago at Vallelunga.

Paul Ip and Marchy Lee finished sixth on that occasion and they're back to finish even higher this time in their car, which will be run by the ultra-successful KCMG outfit.

Both drivers will share duties in the GT Cup on Friday and Saturday while Lee will be the driver for the Sprint Cup event on Sunday. 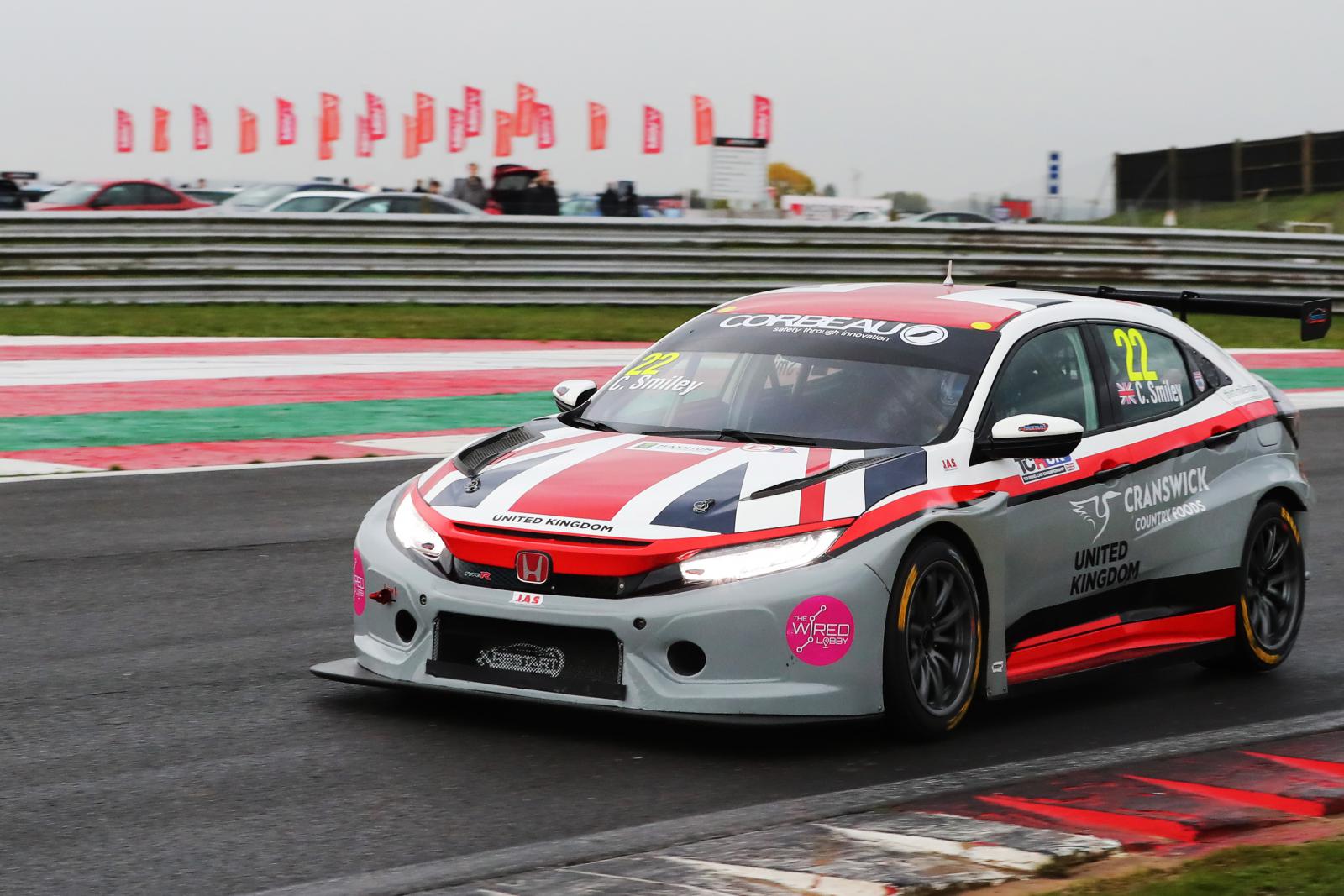