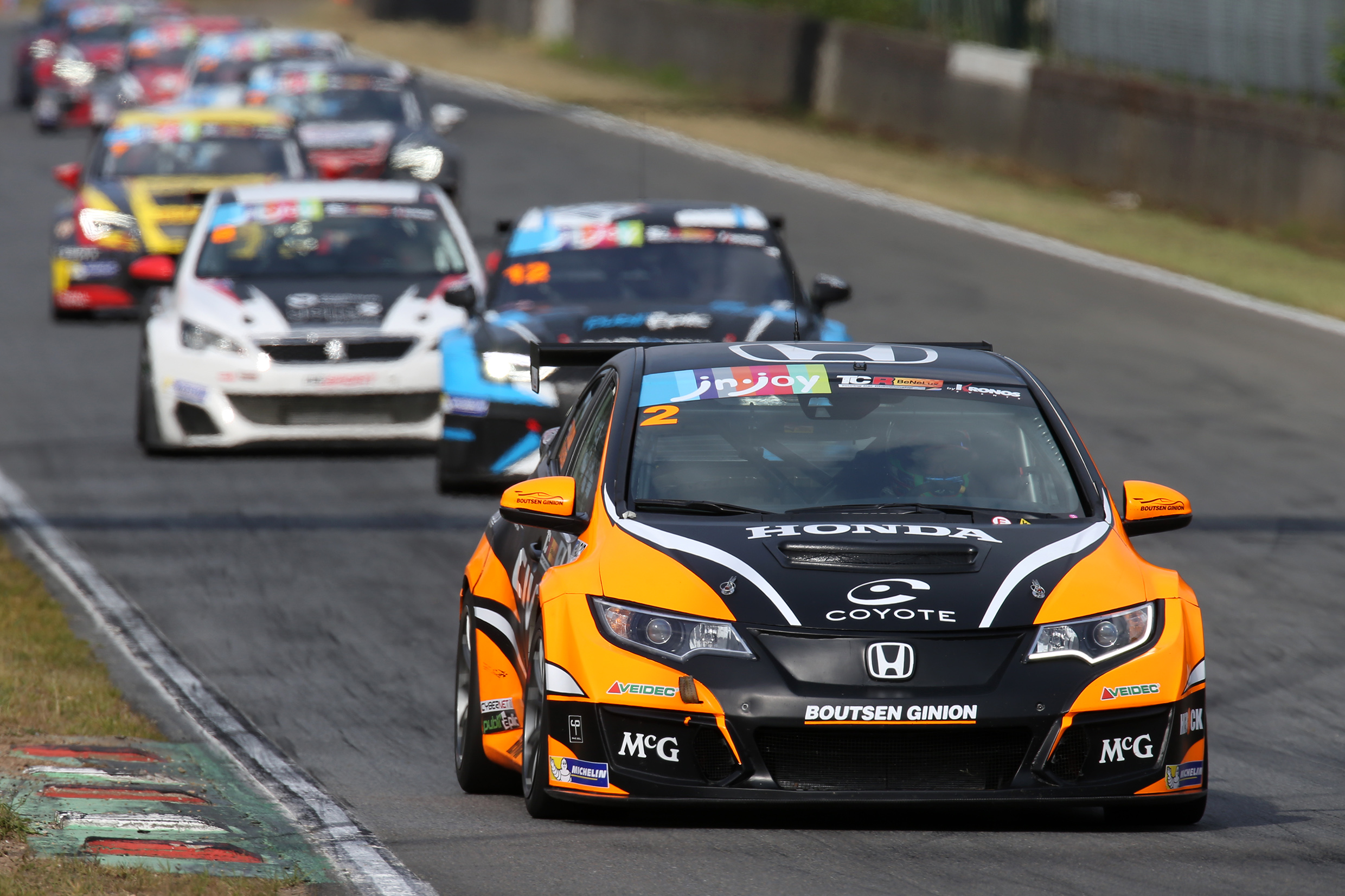 Boutsen Ginion Racing duo Benjamin Lessennes and Tom Coronel re-wrote the TCR Benelux record books by winning all five races on a single weekend as the series visited Zolder, Belgium, while MM Motorsport’s Eric Scalvini was in imperious form to win in TCR Italy at Misano.

Lessennes and Coronel qualified second and combined to win Saturday's Qualifying Long Race in dominant fashion; the first win of the season for Boutsen Ginion and the first of both drivers’ careers in TCR Benelux.

Coronel then easily won both of his Sprint Races on Sunday morning before handing the car over to Lessennes, who impressively did the same in the afternoon in his Sprints.

Honda lead the Constructors' Championship while Lessennes has seized the lead of the Drivers' points race with Coronel third.

Having qualified his MM Motorsport Civic second for Saturday's opening race, Scalvini was spun out of a front-running position by an over-ambitious rival early on and fell back to 11th place.

A stunning burst of speed brought him back up to third by the chequered flag, and he then added a dominant third win from four races this season on Sunday to cement his place at the top of the title race and leave Honda in first place in the Constructors' Championship.

MM team-mate Gian Maria Gabbiani was eighth in Race One while Samuele Piccin unfortunately did not reach the finish. Luigi Bamonte was 15th and 14th.

Mads Fischer, JAS Motorsport TCR Project Leader, said: “Six wins from seven races and a third place in the other race represents an almost perfect weekend for the JAS Honda Civic Type R TCR. I’d like to congratulate Boutsen Ginion Racing for becoming the first team to win every race in a TCR Benelux weekend with Benjamin Lessennes and Tom Coronel as they’ve done a fantastic job. MM Motorsport have been equally impressive in TCR Italy and Eric Scalvini is doing a fantastic job as they aim to repeat the title they won last year with Honda and Roberto Colciago.” 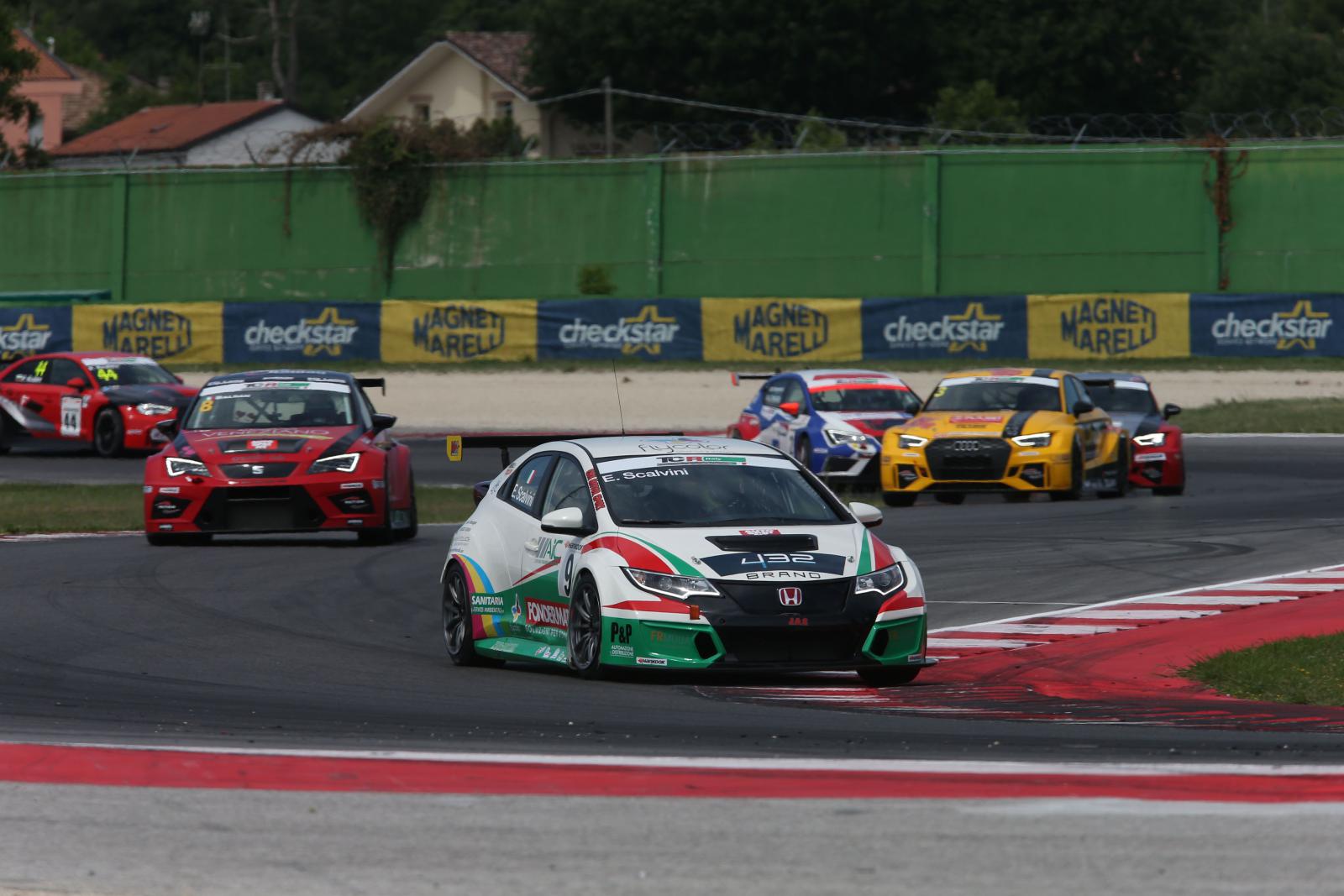