The Honda Civic Type R TCR won the opening race of the TCR UK season thanks to a dominant performance at Oulton Park by Restart Racing and Chris Smiley.

And with Tony D'Alberto maintaining his lead in the TCR Australia standings, it was another superb weekend for the JAS Motorsport-built racing car globally.

The Restart Racing squad only collected Smiley's Civic from JAS HQ in Milan one week before the trip to Oulton Park, but this proved no deterrent to the Northern Irishman.

He stormed to pole position and then led every lap of the race on Easter Monday, setting the fastest lap in the process too.

Smiley added fifth place in Race Two, having started 10th on the partially-reversed grid, and leaves the circuit holding second place in the standings.

Tony D'Alberto maintained the lead of the championship with an ultra-consistent run to a trio of top-eight finishes at Bathurst.

The Honda Wall Racing driver qualified seventh and scored a best finish of sixth across the trio of races on a hotly-contested weekend. He's 37 points ahead in the standings with three of seven rounds completed.

D'Alberto had a new team-mate for the weekend as Tim Slade was parachuted into Fabian Coulthard's Stan Sport Wall Racing car when its regular occupant tested positive for covid just one day before the track action began.

Slade qualified strongly in fifth and finished sixth in Race One, but an early brake issue put him out of Race Two and meant he started the finale from near the back. Privateers Michael Clemente and Zac Soutar took best finishes of 12th and 13th in their Civics.

Mads Fischer, JAS Motorsport TCR Project Leader, said: "It's fantastic to see the Honda Civic Type R TCR winning in TCR. It's the first time one of the latest-model Civics has competed in the series since 2018 so a triumphant return is a great achievement. The performance by Chris and Restart Racing - supported by JAS engineering staff - was truly impressive, but also shows the capabilities of the Civic at a circuit where you need a really poised racing car with good braking, handling and acceleration - three things the car does very well. We hope this sends a message to teams in the UK that the Civic is an ideal car to have for this high-level and growing series." 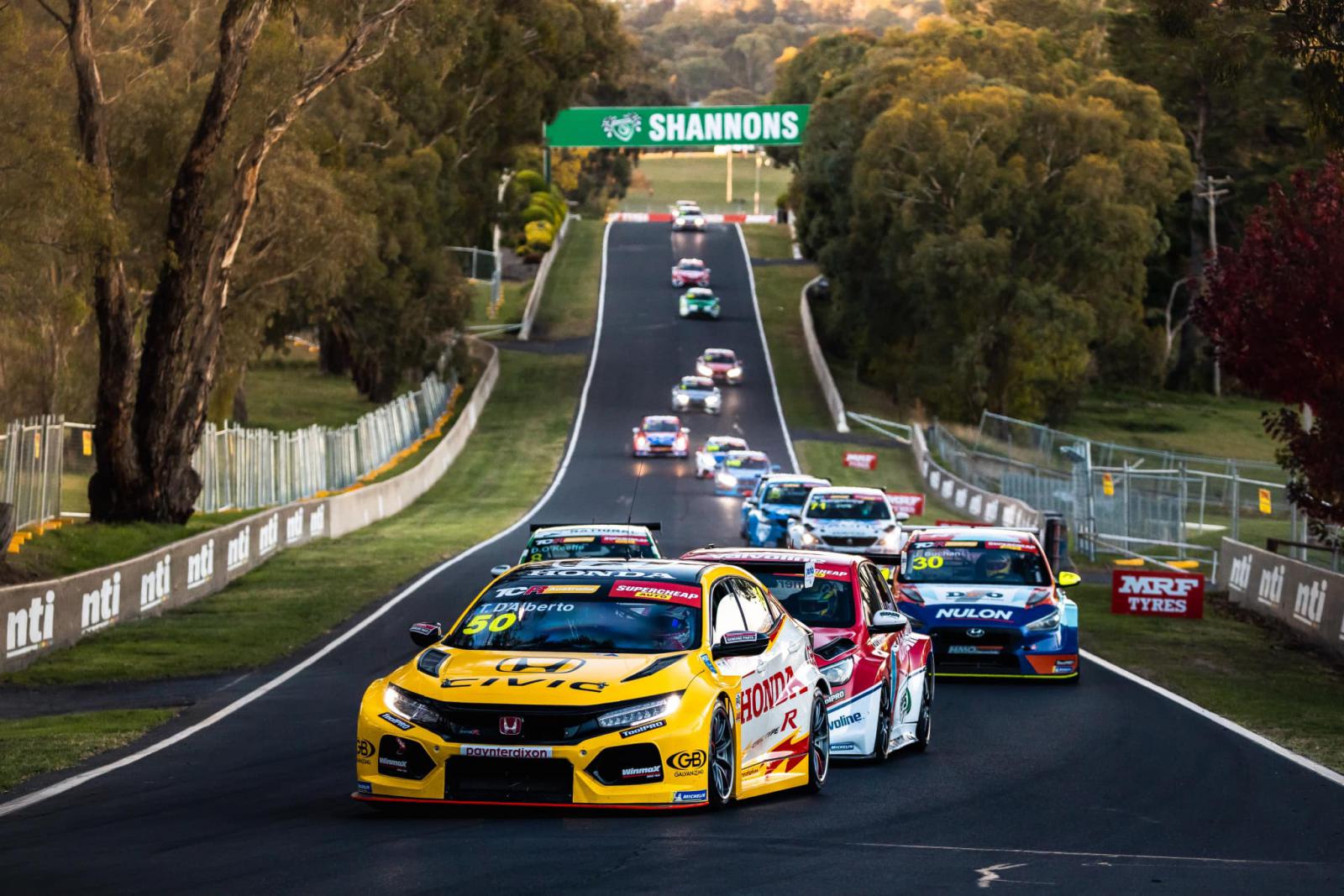