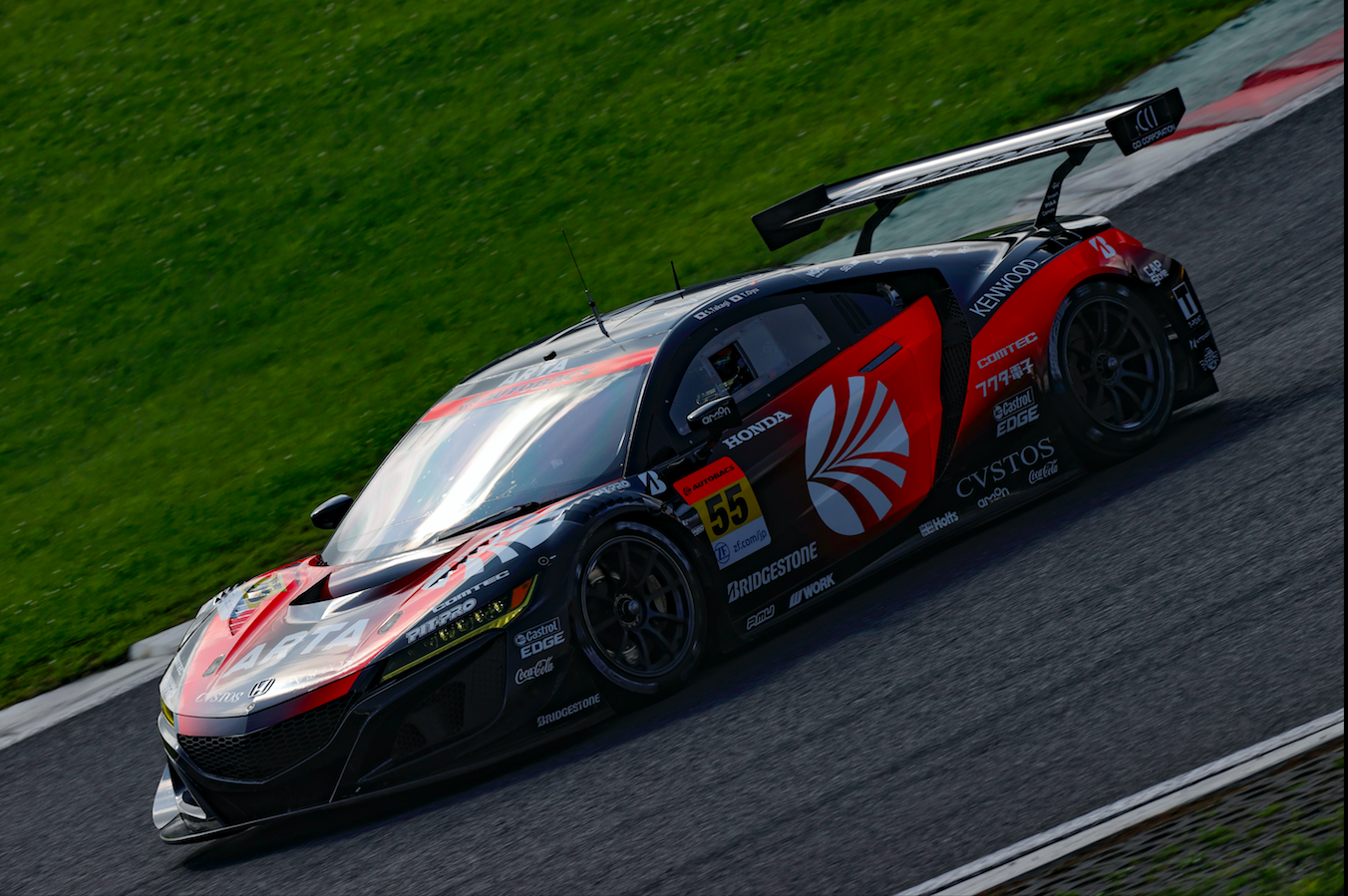 Strong results in Japan and USA for NSX GT3 Evo

GT300 champions ARTA staged the fightback of the race with the NSX GT3 Evo as the new Super GT season kicked off at Fuji.

That was one spot ahead of the similar NSX of Drago Corse, whose duo of Ryo Michigami and Jake Parsons climbed from 17th on the grid.

Team UPGARAGE were the highest-placed NSX GT3 Evo crew on the grid; Takashi Kobayashi and Kosuke Matsuura starting 12th. They ran well until a drive-through penalty and a tyre issue dropped them down the order. They finished 22nd.

Gradient Racing scored their best result to date in the IMSA WeatherTech Sports Car Championship in the 'sprint' event at Sebring.

Having scored a top-10 finish on their debut at Daytona earlier in the month, Till Bechtolsheimer qualified a strong eighth and drove consistently throughout the opening stint of the two-hour, forty-minute race.

As the Sebring race was a round of the IMSA Sprint Series, and not counting for points for the full championship, the two Meyer Shank Racing NSX GT3 Evos were not present.

All the aforementioned cars were competing as part of the NSX GT3 Customer Racing Programme; a global collaborative project with JAS Motorsport responsible for assembly of all cars. 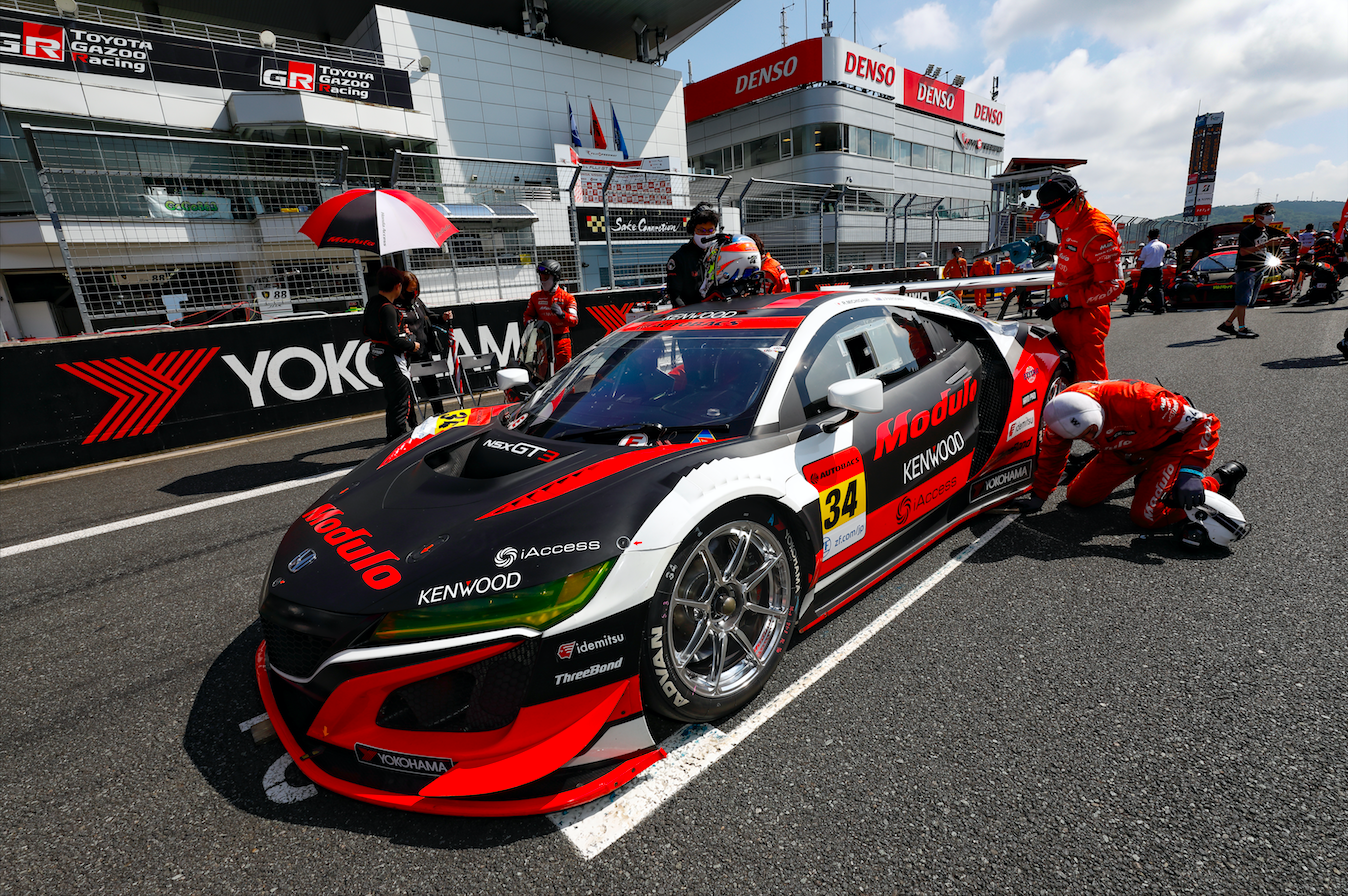