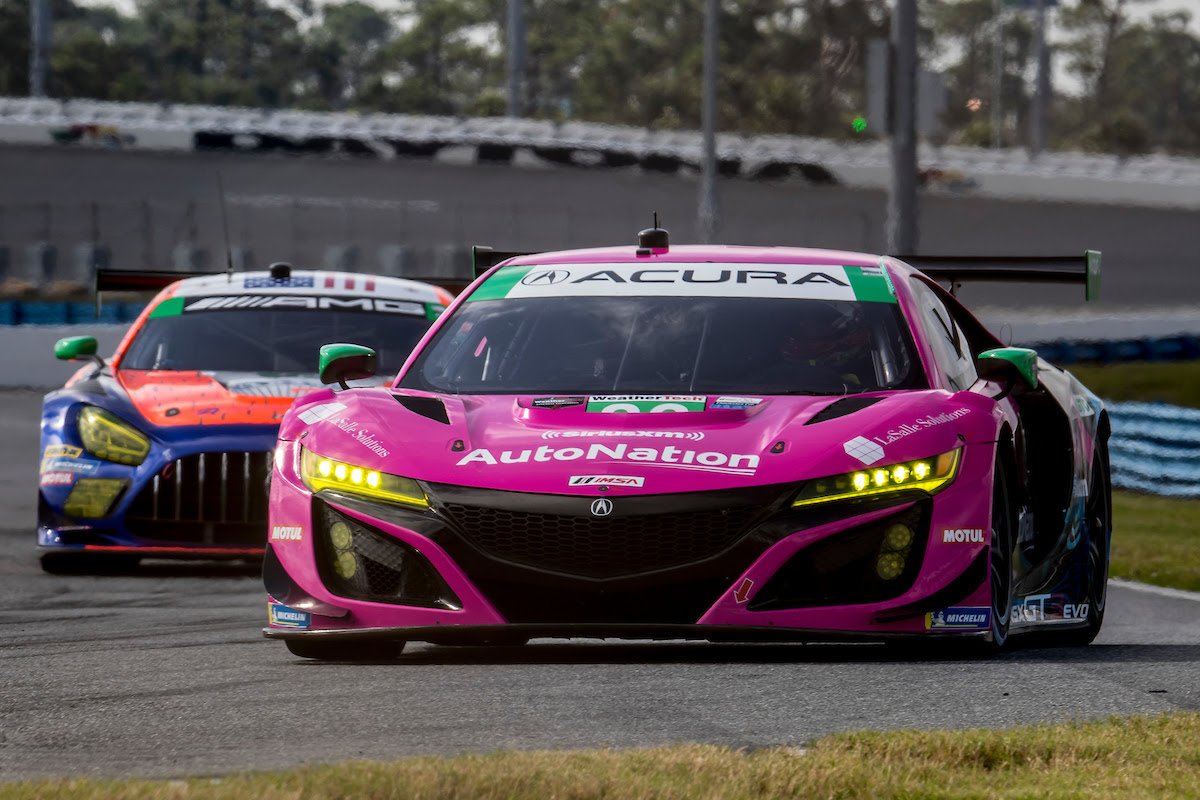 The NSX GT3 Evos of Meyer Shank Racing made a strong start to their campaign in North America as the IMSA WeatherTech Sportscar Championship’s official pre-season test; the ‘Roar before the 24’ took place at Daytona International Speedway last weekend.

In Saturday’s ‘qualifying’ session, which gives the fastest five crews priority on the location of their pit stall for the Daytona 24 Hours later this month, new signing Matt McMurry went second fastest, to show the pace of the car.

Alvaro Parente; a multiple GTD race-winner with MSR in 2018, was fastest in the the first of Sunday’s sessions and ended the three-day test with the third-best time in GTD overall in the #57 MSR car that competes under the Heinricher Racing banner.

Parente’s co-drivers at Daytona are Misha Goikhberg, AJ Allmendinger and Trent Hindman; the latter having partnered Farnbacher to last year’s title. Hindman was fourth in the qualifying session.

Team newcomer Taylor Hagler, who shares with former TC America champion Ryan Eversley, was third-fastest in the opening session on Friday; their car winding up 11th overall at the end of the three days. 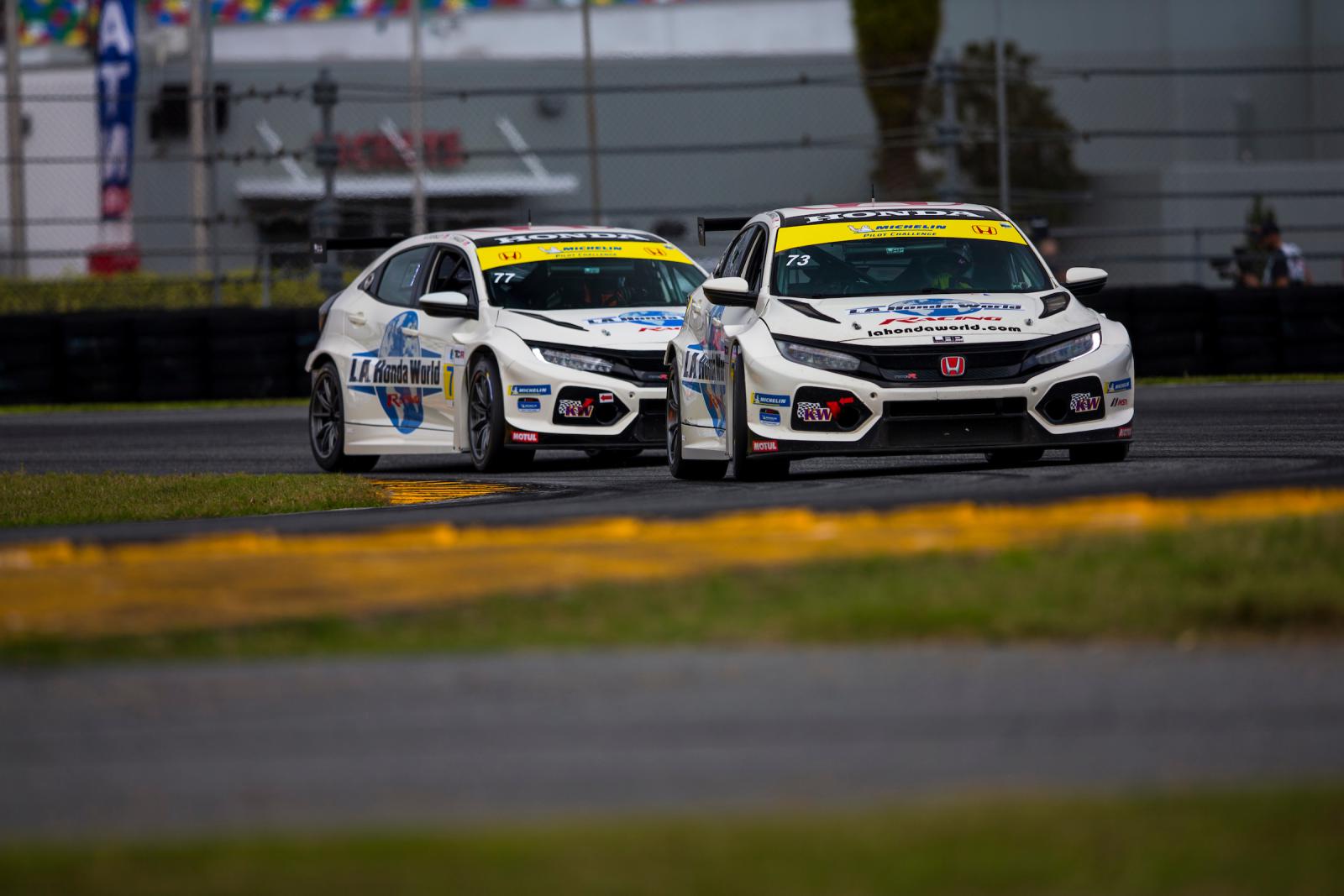