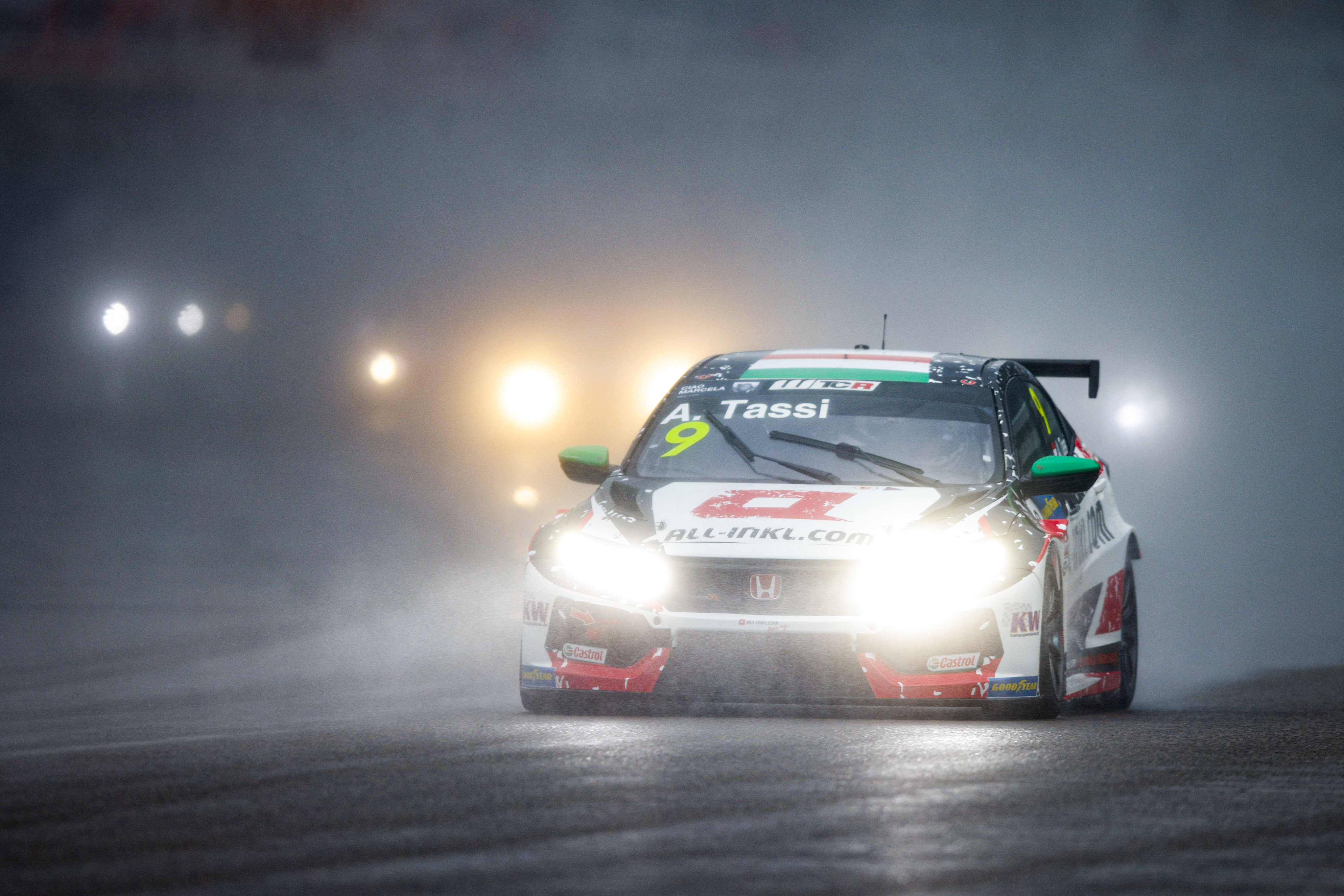 Attila Tassi enjoyed one of his best events of the year in the WTCR - FIA World Touring Car Cup as the season ended on a soaking wet Sunday in Sochi, Russia.

The Hungarian, who had endured a luckless run of form since his breakthrough first win at Estoril in June, tore through the field from 13th on the grid to finish seventh in the opener in his JAS Motorsport-built Honda Civic Type R TCR.

He then added a superb fourth-place finish in Race Two to record his highest weekend points total since Estoril for the ALL-INKL.DE Munnich Motorsport team.

It was a welcome boost for the team, who the previous day had Tiago Monteiro diagnosed with a bacterial chest infection that ruled him out of all on-track activities and left him recovering in hospital as the weekend drew to a close.

The sister ALL-INKL.COM Munnich Motorsport squad came into the weekend as outside contenders for the Teams’ title while Esteban Guerrieri was one of five drivers capable of winning the Drivers’ crown.

Unfortunately for the Argentine, his hopes were dashed on the first lap of the opening race. Having started sixth, he was forced off the racetrack and lost control on the slippery painted run-off area.

He impacted the barriers so hard his car was damaged beyond repair and could not take part in Race Two. He finished sixth in the points as a result.

His team-mate Nestor Girolami had qualified best of the Honda drivers in third and led the middle part of Race Two, but ran into tyre issues late in the race and fell to 11th - exactly where he had finished in the opener. 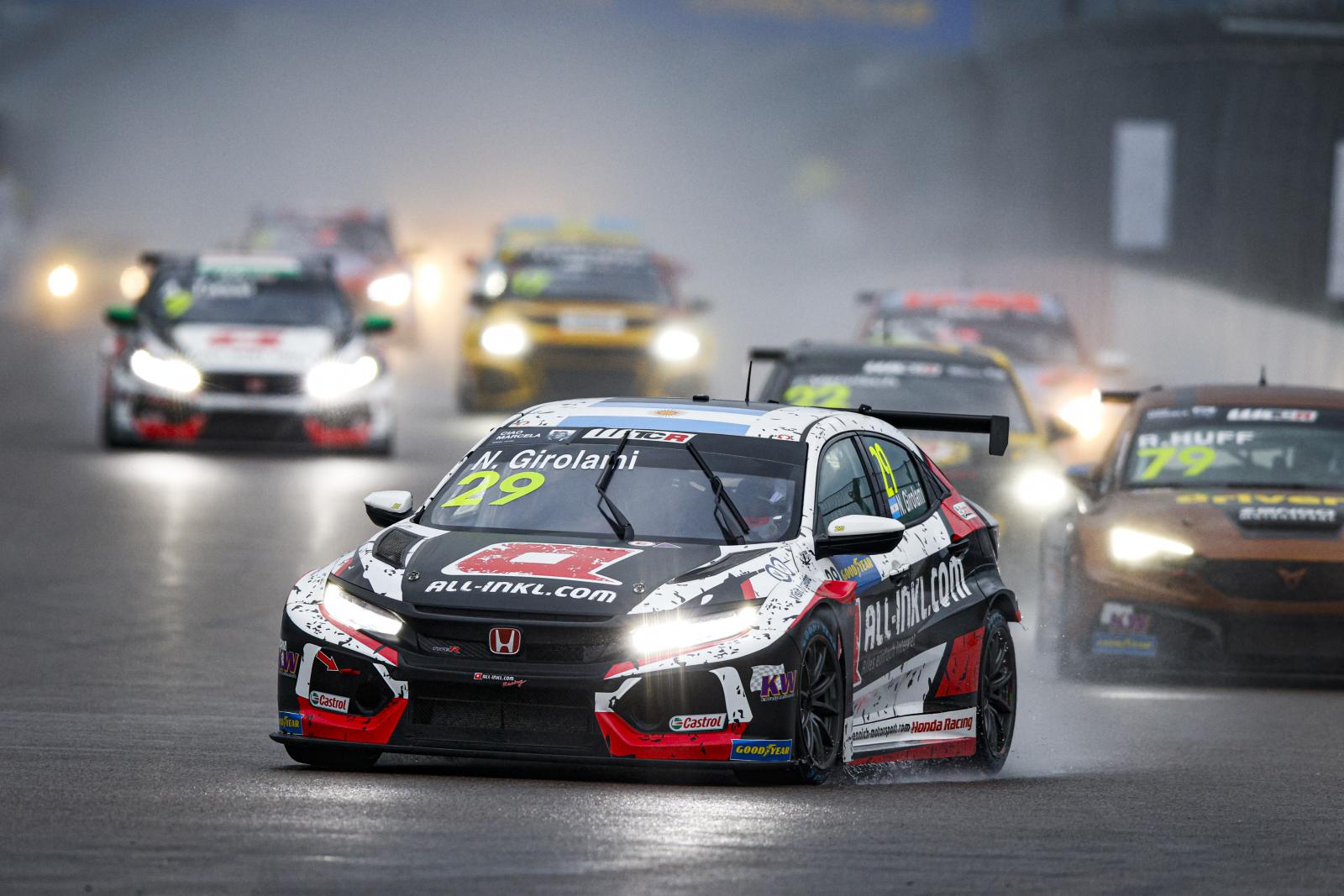