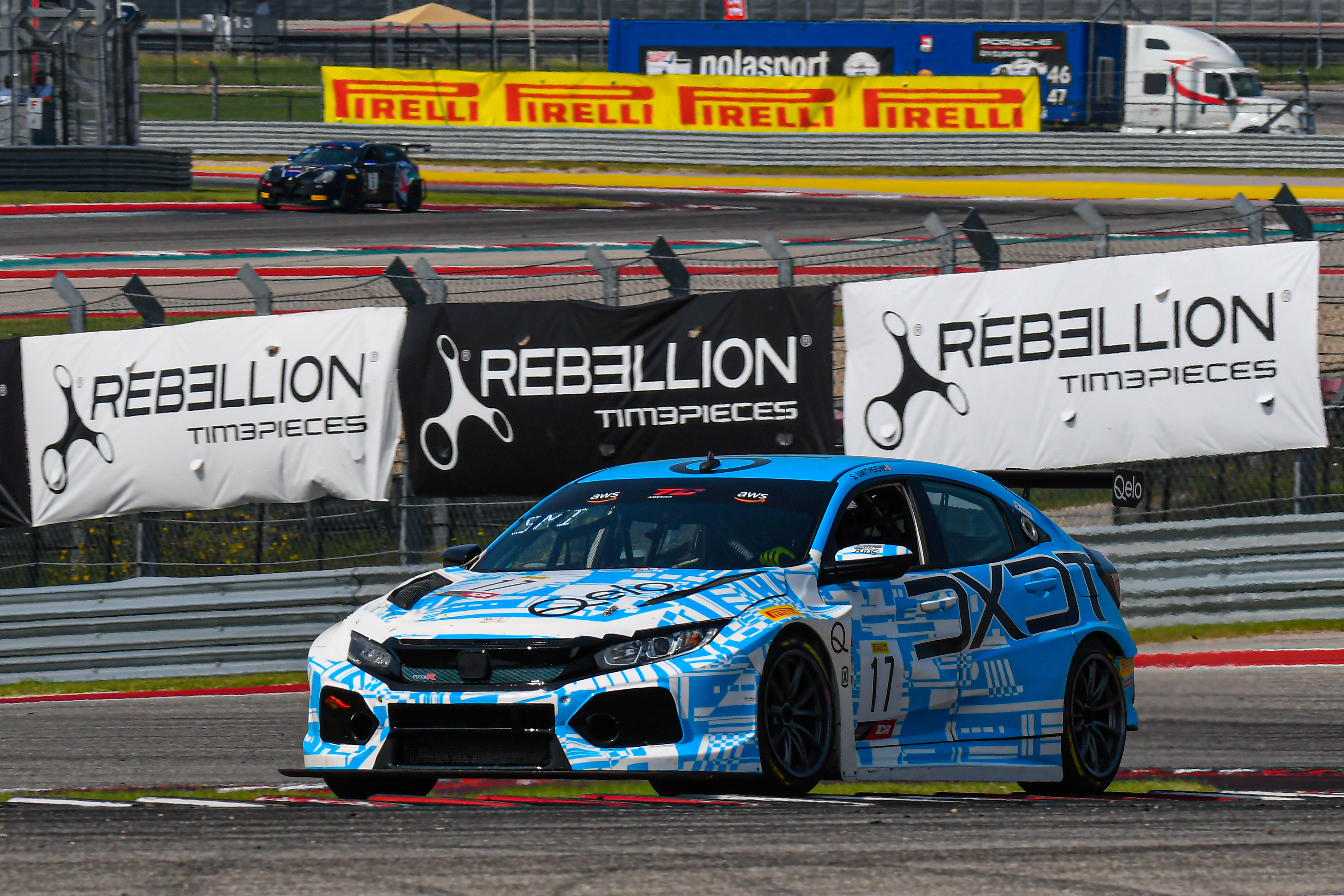 Scott Smithson scored his third win of the TC America season on a weekend that included nine podium finishes for drivers of the Honda Civic Type R TCR across the world.

DXDT Racing driver Smithson came out out on top of a side-by-side battle with the similarly JAS Motorsport-built car of VGMC Racing’s Victor Gonzalez Jr that ran the entirety of the Circuit of the Americas’ infamous Esses in Austin, Texas.

Smithson, who finished second and sixth in the Friday and Saturday races, is now only seven points behind Gonzalez – who twice finished third in his VGMC Racing Civic – in the race for the runner-up spot in the championship.

Taylor Hagler, usually found racing a Civic in IMSA’s Michelin Pilot Challenge, ran as high as second in Race Two as she made her first appearance in the series in TCR machinery, and twice finished fourth in the LAP Motorsports-run LA Honda World Racing machine.

Olivia Askew and DXDT team-mate CJ Moses, who competes under the Crowdstrike Racing banner, scored best results of fifth and fourth over the weekend.

Dominik Fugel remains on top of the the TCR Germany standings thanks to a determined charge to second place at Hockenheim.

Having lost the points lead to a technical issue that put him out of Race One, the Profi Car Honda ADAC Sachsen started Race Two from the fifth row. But a sensational fightback brought him to second place; a result that keeps him four points ahead of his closest rival.

His brother Marcel scored a career-best third place in Race Two and also won the Junior Cup category to put himself within six points of the class lead. Fellow Junior Albert Legutko scored his best finish in the series with fifth in Race Two.

Alessandro Giardelli scored a pair of second-place finishes at in TCR Italy at Vallelunga to collect the best weekend score so far in 2020 the Civic Type R TCR.

The MM Motorsport driver had qualified second and finished there in Race One, but a stunning start gained him places on the first lap of Sunday’s second race, and he later passed team-mate Jacopo Guidetti for the spot at two-thirds distance. 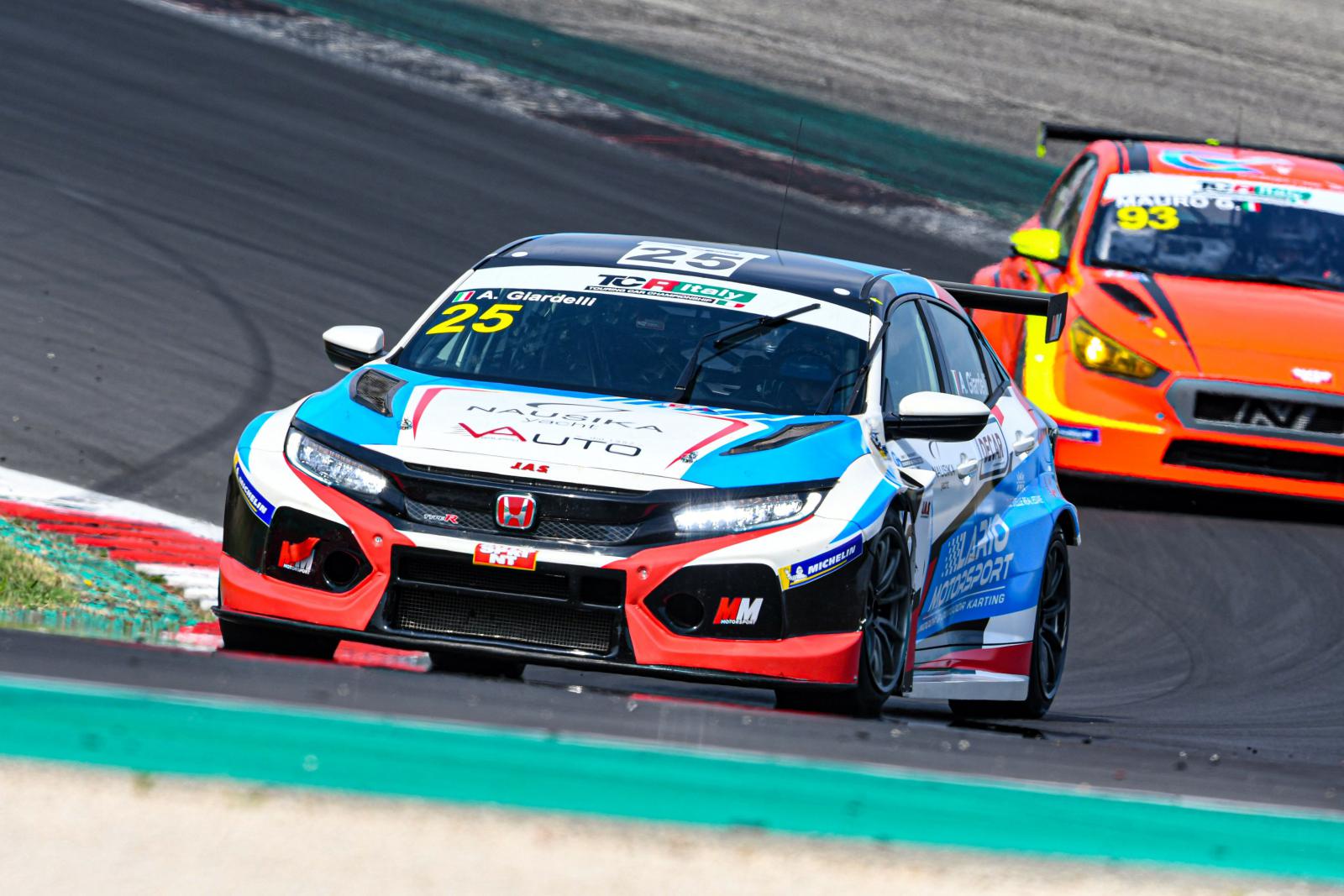