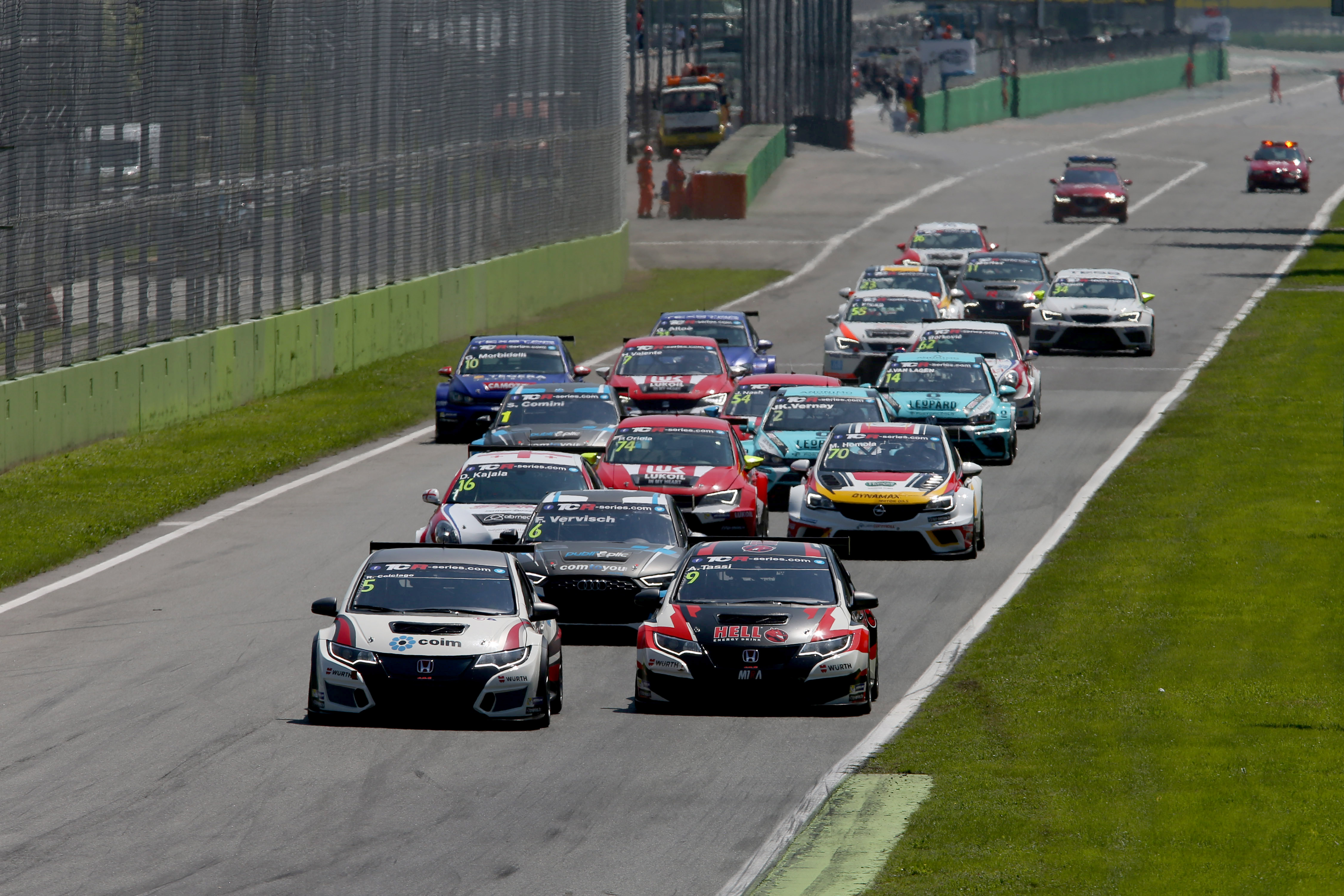 JAS Motorsport Hondas continued to set the standard in the TCR International Series and the FIA European Touring Car Cup with a sensational one-two finish at Monza and a double win at the Hungaroring.

At JAS's local circuit, the Hungarian M1RA outfit took over the lead of the TCR Teams' Championship after Roberto Colciago led team-mate Attila Tassi over the line in a superbly entertaining first race of the weekend.

Turning second place in qualifying into the lead at the first corner, Colciago was never headed as he stormed off to a second win of the season in his Honda Civic Type R TCR.

Tassi's race was more eventful as he battled hard for his position, but eventually finished second – his best finish in TCR International and his third podium result of the season.

Colciago added a runner-up spot in Race Two to move up to second place in the Championship with Tassi fourth. A third Honda, run by Reno Racing for Jens Moller, was also in action and twice narrowly missed out on points finishes.

The Hungaroring hosted the ETCC round of the year and was the scene of more domination for Honda team Rikli Motorsport, who took a dominant double win with their pair of Civic Type R TCRs.

Christjohannes Schreiber took the top step of the podium in each of Sunday's races; team-mate Peter Rikli adding fifth in Race One and sadly crashing out of the lead on the final lap of Race Two.

Schreiber leads the championship by 15 points while Rikli, third overall, is aiming to bounce back at the next round, which supports the WTCC at the Nurburgring Nordschleife.

Mads Fischer, JAS Motorsport TCR Project Leader, said: "To win races in three of the biggest front-wheel-drive touring car championships in the world is a very big achievement; to do it on the same weekend is incredible. As well as our WTCC success, Rikli Motorsport are doing a fantastic job with the Civic TCR as they look to win the ETCC for a second year in a row, while M1RA have managed to score a one-two finish and take the championship lead in what's only the team's third-ever race event. This is something that we must give them huge congratulations for. Roberto is very experienced and Attila's speed is sensational, so I'm looking forward to seeing their progress as the season goes on." 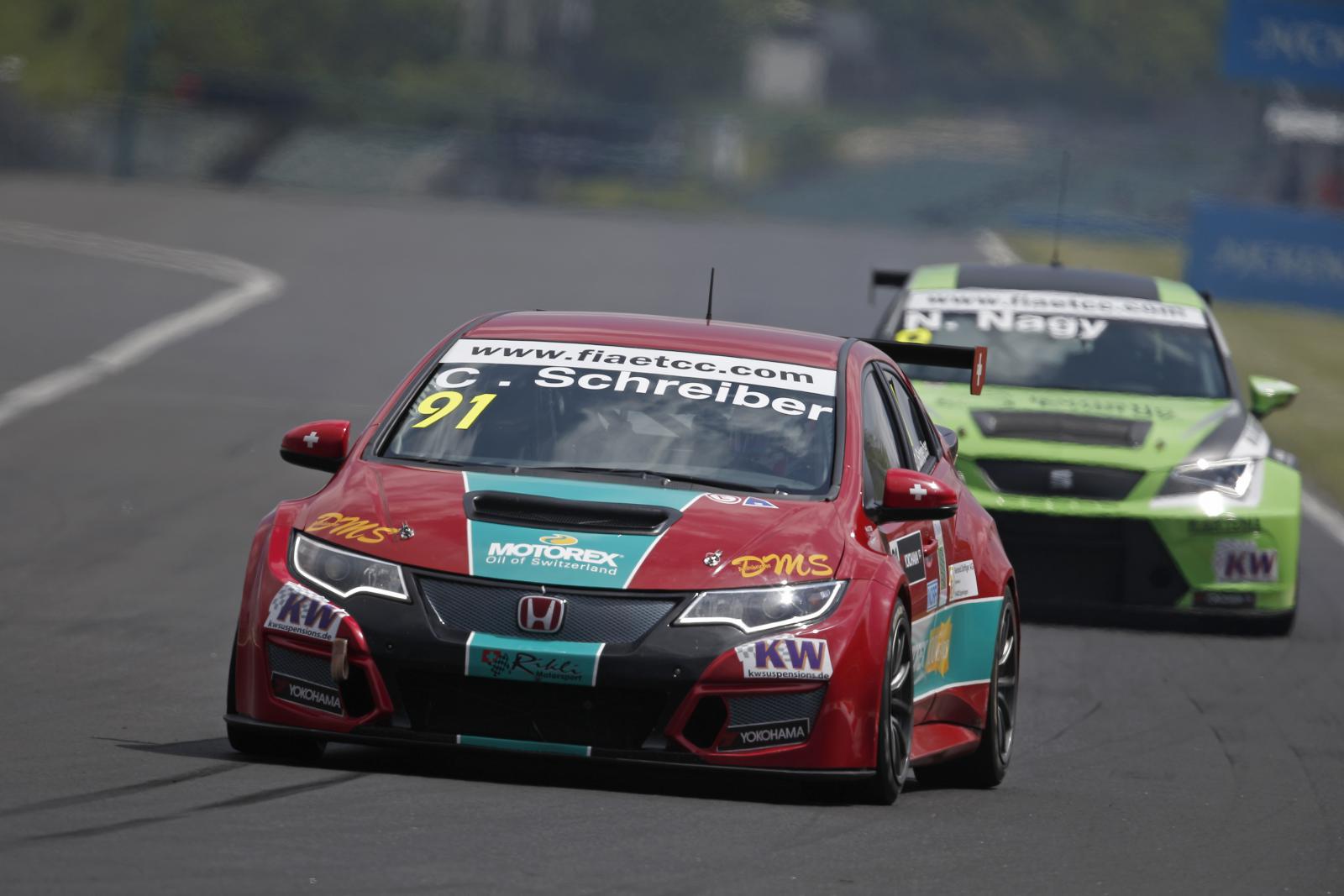