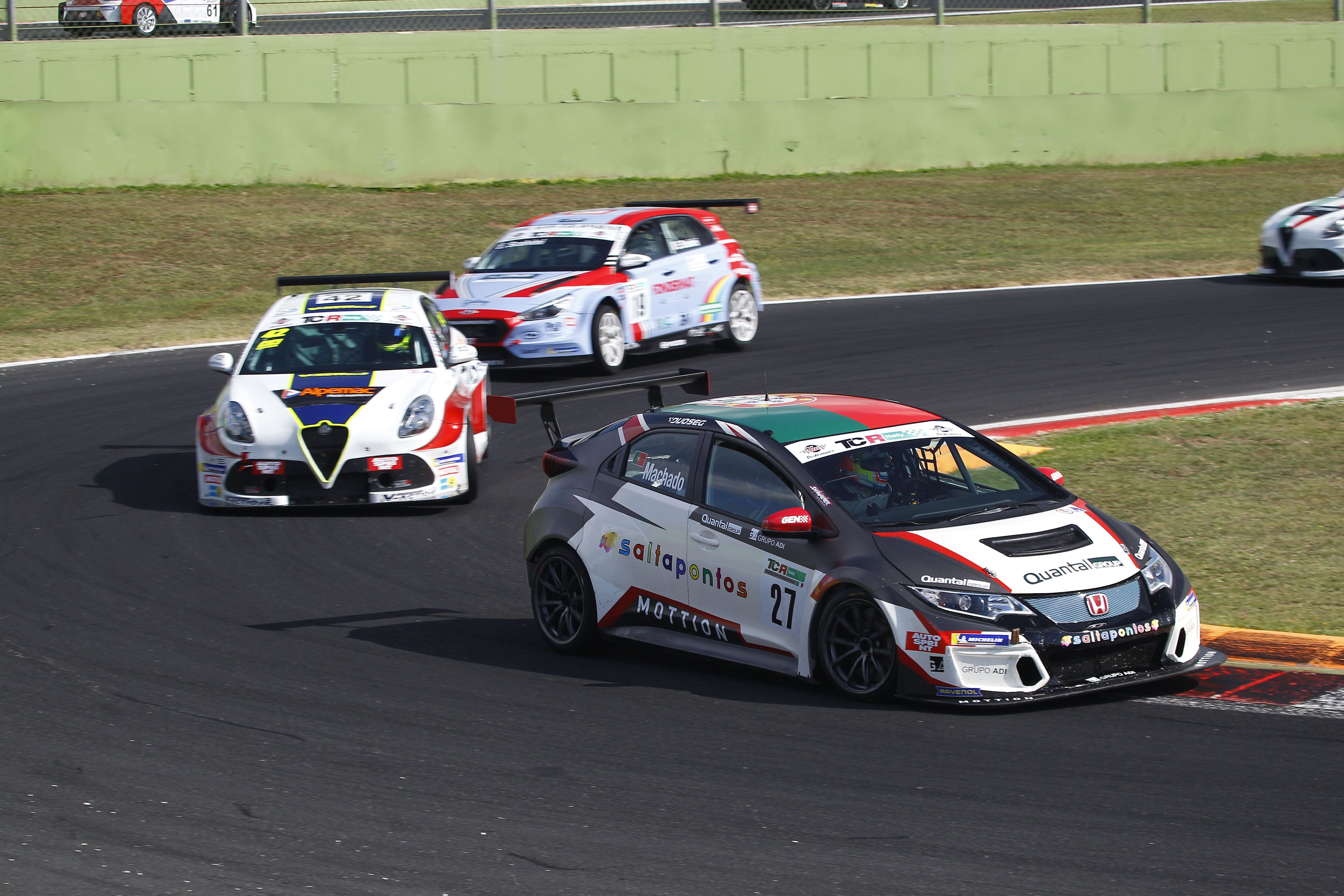 The Portuguese driver was contesting only his third event of the season – and his first as the sole driver of the JAS Motorsport-built car, and stunned the establishment by taking pole position at the circuit near Rome.

He then dominated Saturday’s opener and was on course for a podium in Sunday’s partially-reversed grid race after starting eighth.

He’d climbed to fourth and was challenging for a podium when a front-left puncture sent him off the track and into retirement.

The results of the weekend mean that Target have consolidated second place in the Teams’ Championship and head to the season finale at Monza just eight points away from the series lead with 44 available.

MM Motorsport’s Max Mugelli had been on course to finish second on Sunday when he was forced out with an issue in the pits. He qualified and finished eighth in Race One.

Mads Fischer, JAS Motorsport TCR Project Leader, said: “It’s fantastic to see that the 2017 Civic Type R TCR has returned to race-winning form with the latest BoP revisions. This is the second TCR Italy win of the year for Target Competition with the car and it has also won races in TCR competition in the Asia, Thailand, UK and Scandinavia recently. BoP stands for Balance of Performance, and a key element of this is the balance, which should give any type of car an equal chance at any race weekend. The fact that the 2017 Civic has been successful recently, after an uncompetitive start, shows that TCR organisers around the world are making big improvements in this area. It also vindicates our decision to continue to support our customers who are continuing to run the car. The battle for the Teams’ Championship is very tight so this magnificent win by Cesar Machado could be extremely important come the end of the year.” 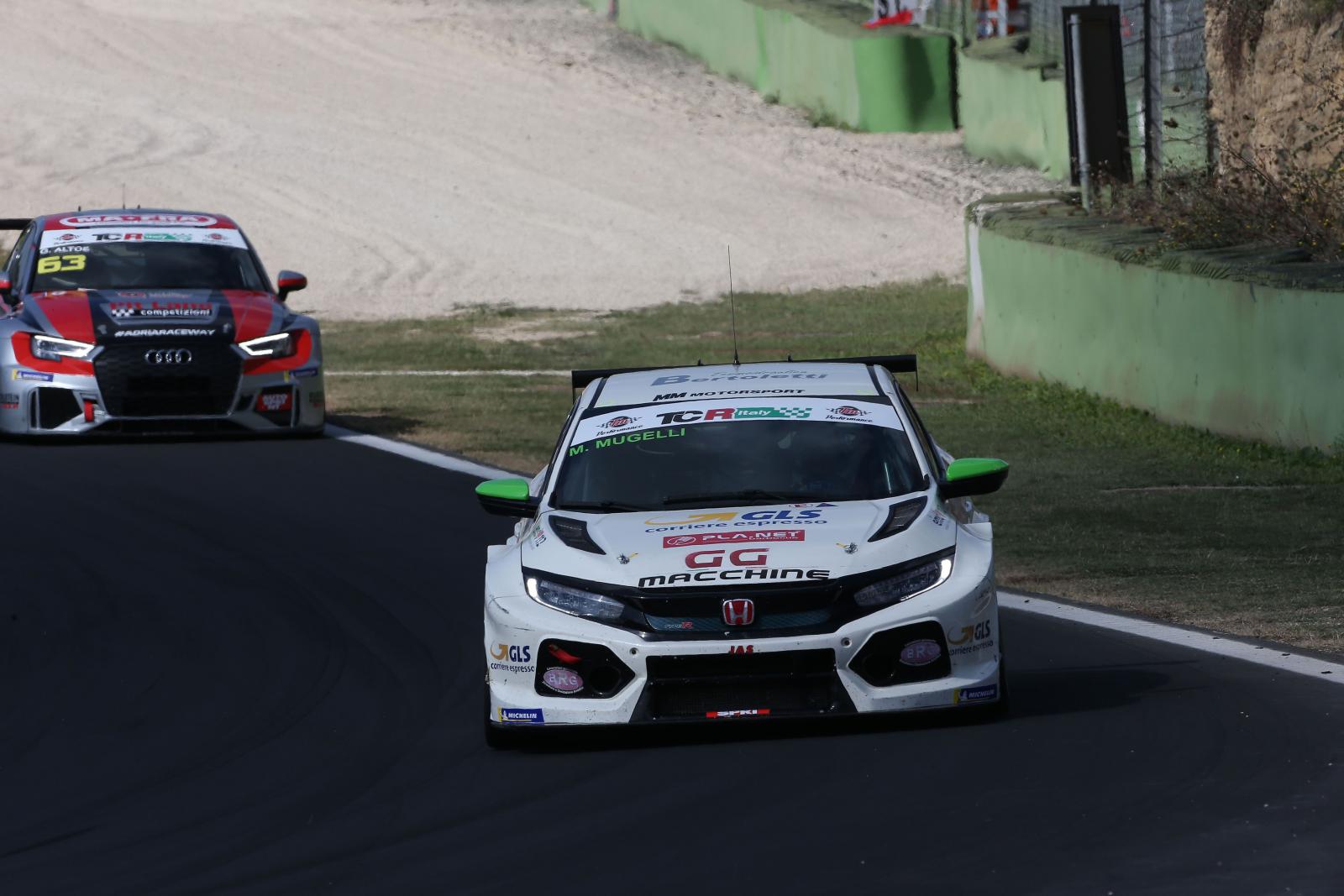