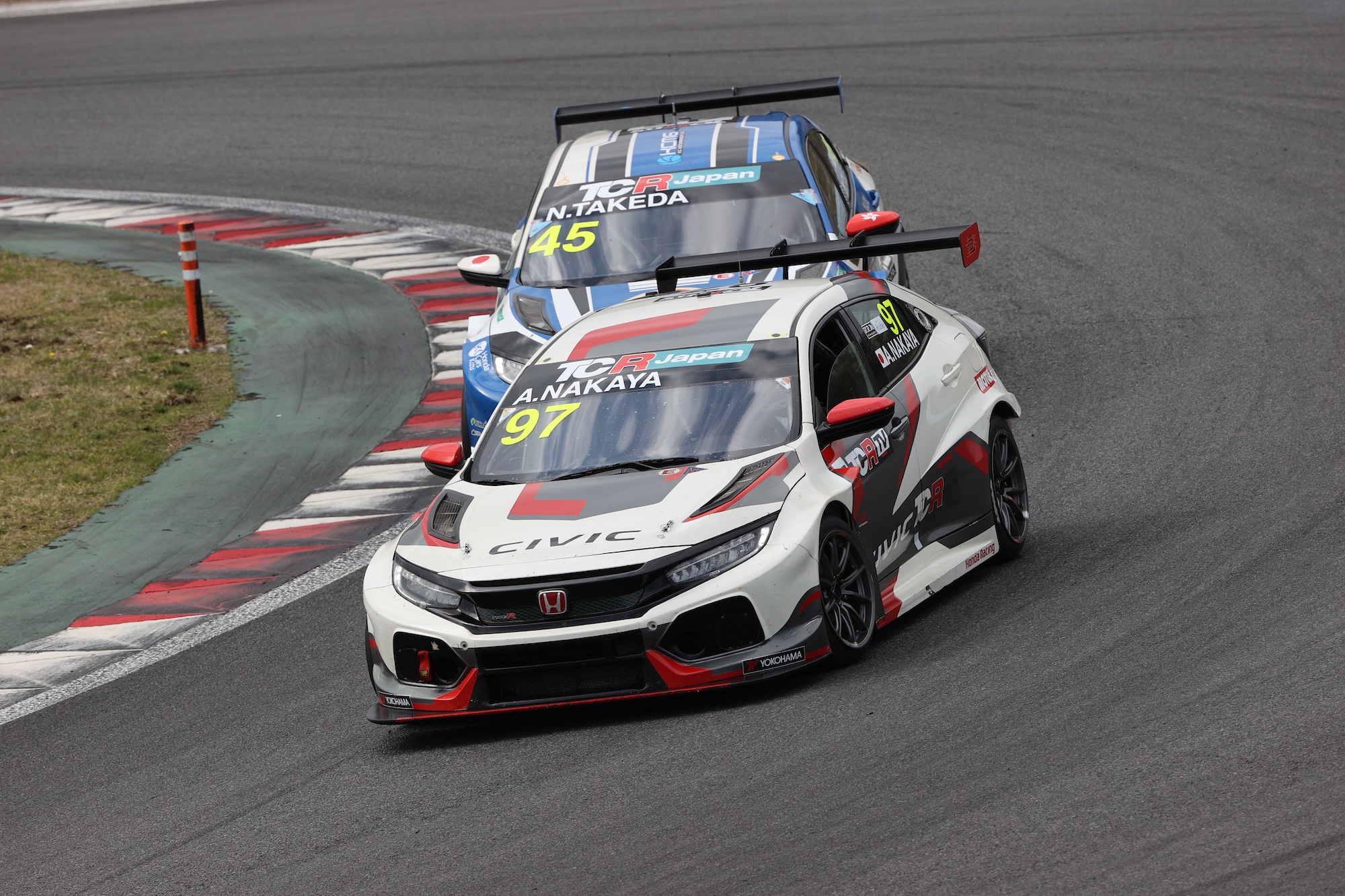 A podium finish for Dome Racing Team’s incredible 63-year-old debutant Akihiko Nakaya was the highlight of another good weekend for Honda Civic Type R TCR customer teams across the globe.

Nakaya, who was a race-winner in Japanese Formula 3000 in the 1991s, and was on the verge of a Formula 1 seat with Brabham for ‘92, had never competed in TCR Japan before, but set a strong pace throughout the weekend in his JAS Motorsport-built car.

His third-place finish in the opening race came at the expense of fellow Civic Type R TCR driver Naoto Takeda, of Waikaku Dream Drive with KCMG, who finished right behind in fourth.

Nakaya was driving the same car with which Dome - also making their series debut - had won the 2018 Super Taikyu ST-TCR title. The pair hold third and fourth in the Saturday Series points.

John Martin had another ultra-consistent weekend as the series moved on to the legendary Bathurst circuit for the first time.

Having qualified eighth, the Wall Racing driver - who was the joint-top scorer at Phillip Island with team-mate Tony D’Alberto - climbed to sixth in Race One and battled hard for a pair of fifth-placed finishes in the remaining encounters.

D’Alberto was less fortunate. A bad start dropped him to 10th in Race One, but contact from a rival damaged his suspension early in Race Two and forced him to pit for repairs.

Although he took the chequered flag, he did not complete enough laps to be classified as a finisher. Another incident in the final race - again after contact from a rival - put him into the tyre wall at Hell Corner, brought out the safety car and relegated him to 21st.

Michael Clemente and Zac Soutar, who drive for their own teams, scored best results of 13th and 14th; Clemente’s team working wonders to change an engine between Races Two and Three to get him back on the grid.

Martin climbed to fourth in the points with D’Alberto 11th, Clemente 13th and Soutar 18th. 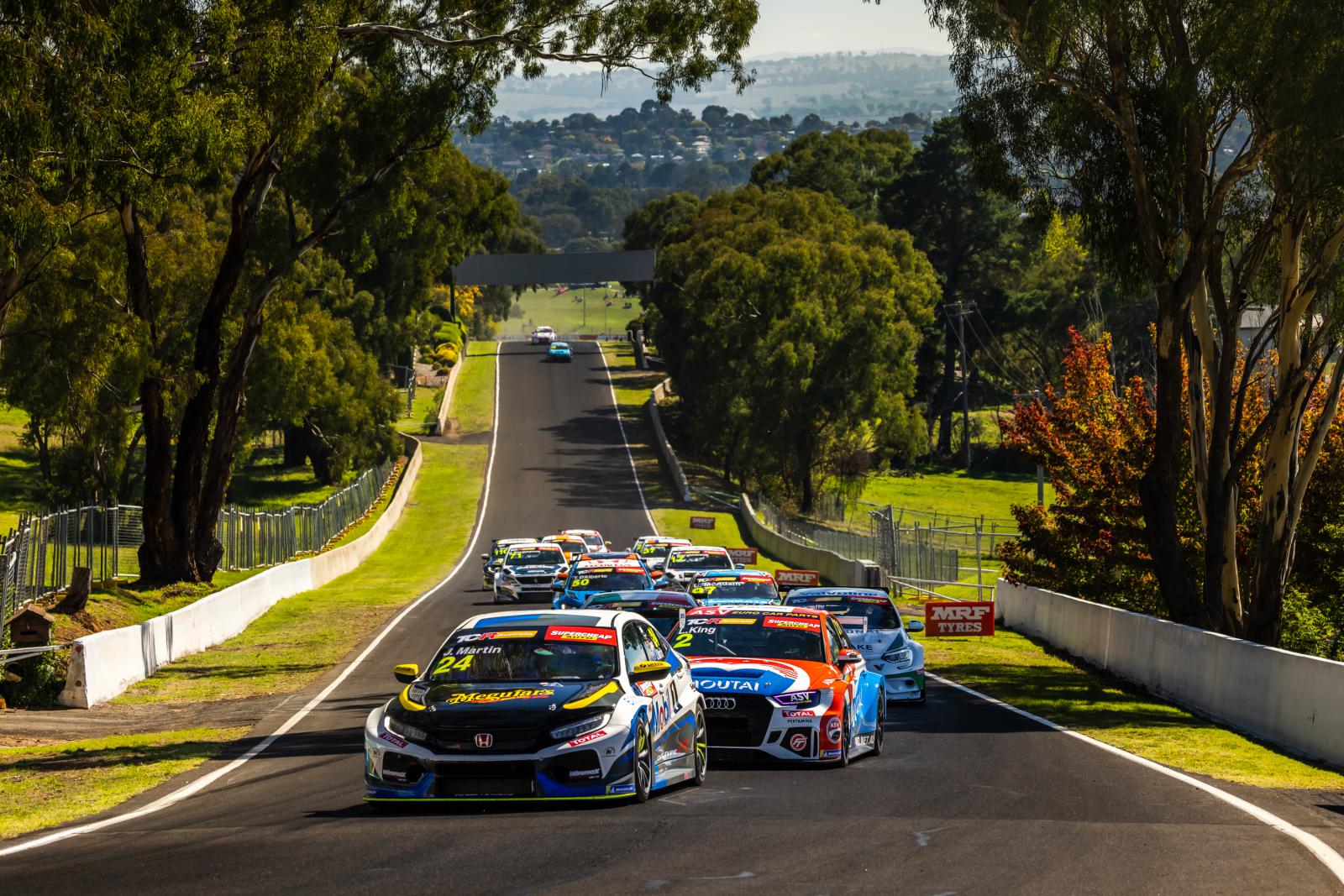