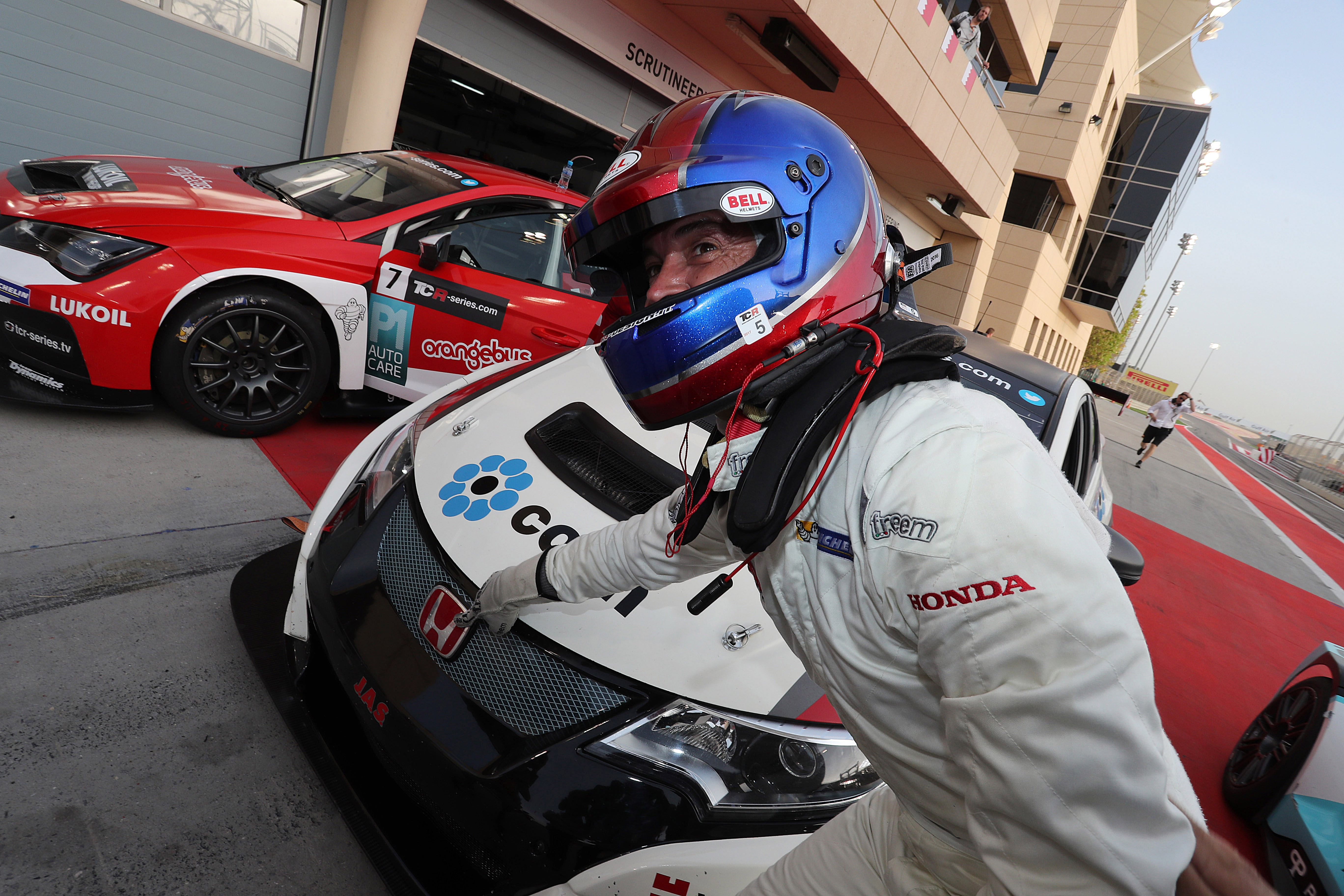 Having qualified an excellent third in his M1RA-run car, experienced Italian Roberto Colciago made a rocket start to snatch the lead at the first corner of the Bahrain Grand Prix support race and pulled away to a commanding victory.

It was the first win for M1RA, which was created recently by Castrol Honda World Touring Car Team racer Norbert Michelisz, and came in only the Hungarian team’s second event.

His Hungarian team-mate Attila Tassi, who had claimed a podium finish at the TCR International season-opener in Georgia, finished seventh in Race Two, having not made the finish of Saturday’s opening encounter.

The results leave M1RA third in the Teams’ Championship with the next round at Spa-Francorchamps in Belgium on May 4-6.

Mads Fischer, JAS Motorsport TCR Project Leader, said: “For a new team like M1RA to win on only their second event in a prestigious series like TCR International is a tremendous achievement and on behalf of JAS Motorsport, I’d like to congratulate Roberto Colciago and the entire team. JAS-built Honda Civics have now won in five different series in 2016, including the World Touring Car Championship and this shows that the hard work put in by everybody at our headquarters and by our partner teams is paying off handsomely.” 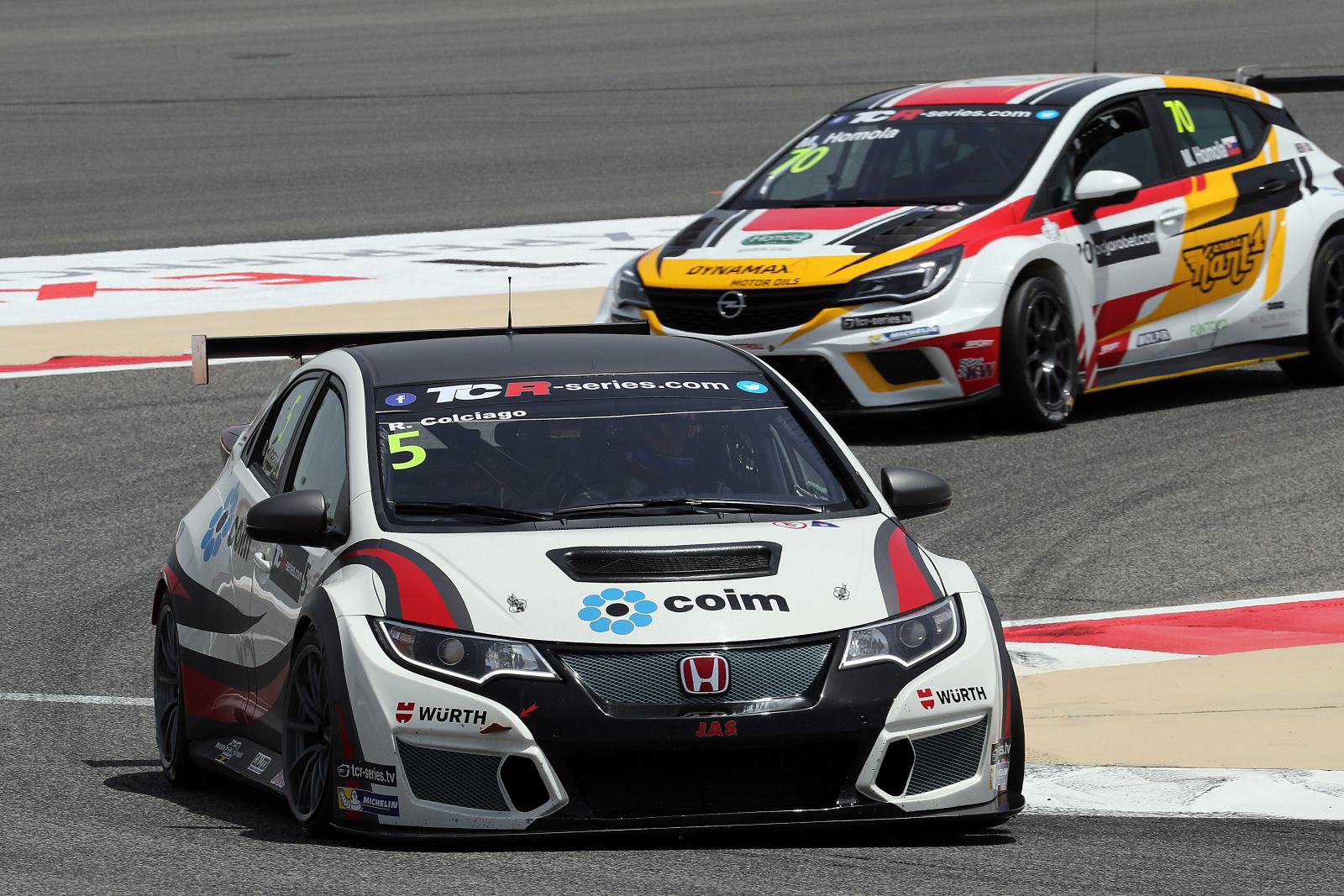