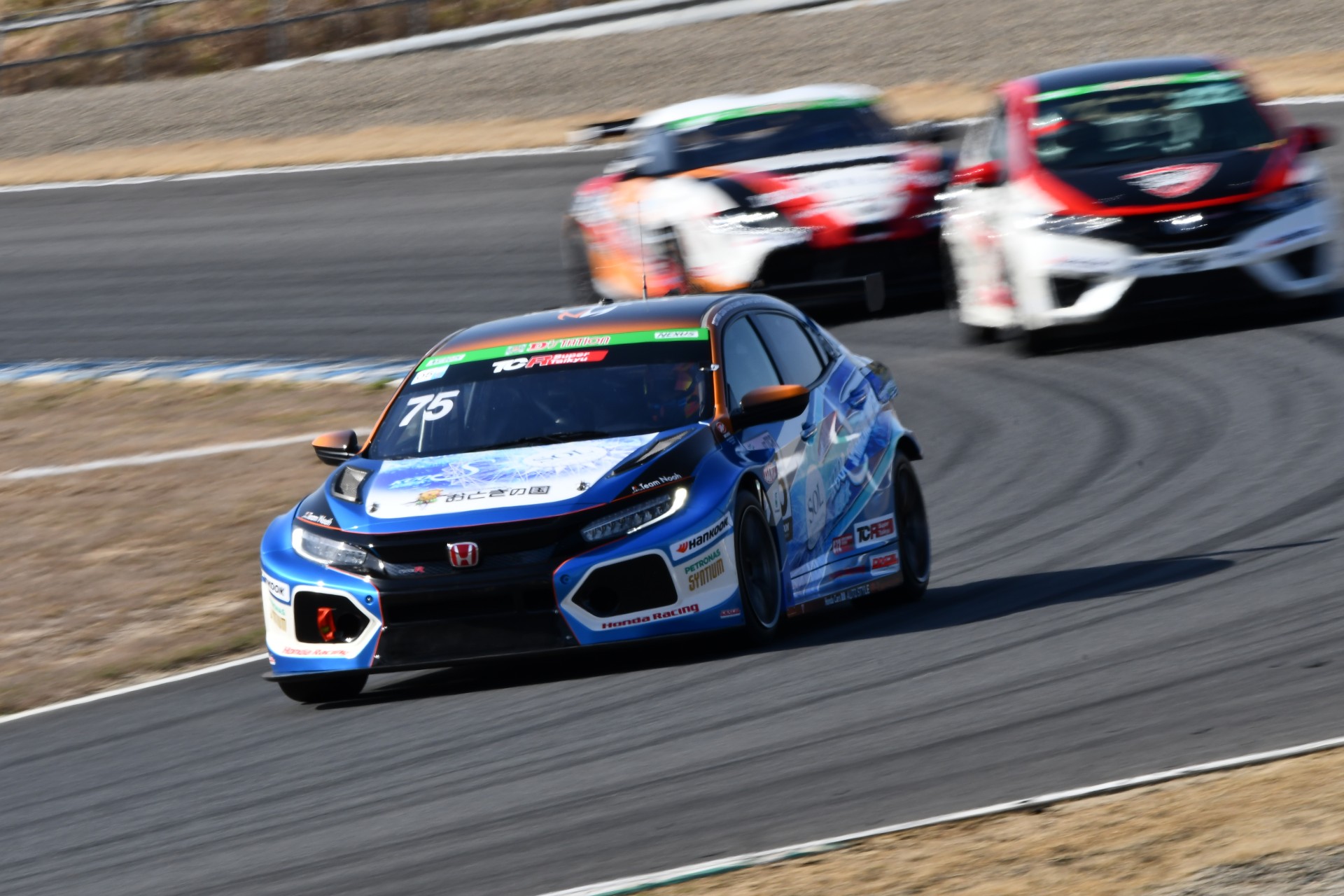 The Honda Civic Type R TCR recorded its first victory of 2021 thanks to a commanding performance in Japan’s Super Taikyu endurance series, and continued to fight at the front in North America’s IMSA Michelin Pilot Challenge too.

Team Noah are the only Civic squad entered for the full series, and started in the best possible way at Motegi, near Tokyo.

Their quartet of Kuniyuki Haga, Yoshikazu Sobu, Shigetomo Shimono and Riki Tanioka qualified on pole position in the ST-TCR class on Saturday and then dominated the race on Sunday, which was declared short of its intended five-hour duration due to bad weather.

Their victory - accompanied by the fastest lap - was the team’s first in ST-TCR in Super Taikyu.

JAS Motorsport-built Civics have won the ST-TCR title for three of the past four seasons and Team Noah have taken an early lead in the championship points this time around.

LA Honda World Racing scored their best result of the year as the series moved on to Sebring, USA, for a two-hour race.

Mike Lamarra started the LAP Motorsports-run car a strong third despite missing the opening practice session altogether, and ran there for the first half of the race.

His co-driver Mat Pombo was back in sixth when racing resumed after a mid-race caution period; most of the field having made their mandatory driver swaps at that point.

A storming recovery - the highlight of which was an outstanding round-the-outside move at Turn 1 with at three-quarters distance, brought Pombo to within two seconds of victory.

Brian Henderson started from pole - equalling his Atlanta Speedwerks co-driver Robert Noaker’s achievement at the Daytona season-opener - and led the first 50 minutes, but retired with a split brake line before Noaker had a chance to drive.

The sister machine of Ryan Eversley & Greg Strelzoff started 15th after suffering several issues during practice and qualifying, but was one of the fastest cars on-track in Eversley’s hands as he recovered to seventh - 0.2 seconds from a top-six finish - to stay second in the championship standings.

Victor Gonzalez Jr had VGMC Racing up to fourth by half-distance after throttle issues in qualifying, but a drive-through penalty - incurred for passing under yellow flags - dropped he and co-driver Ruben Iglesias to 11th by the flag. 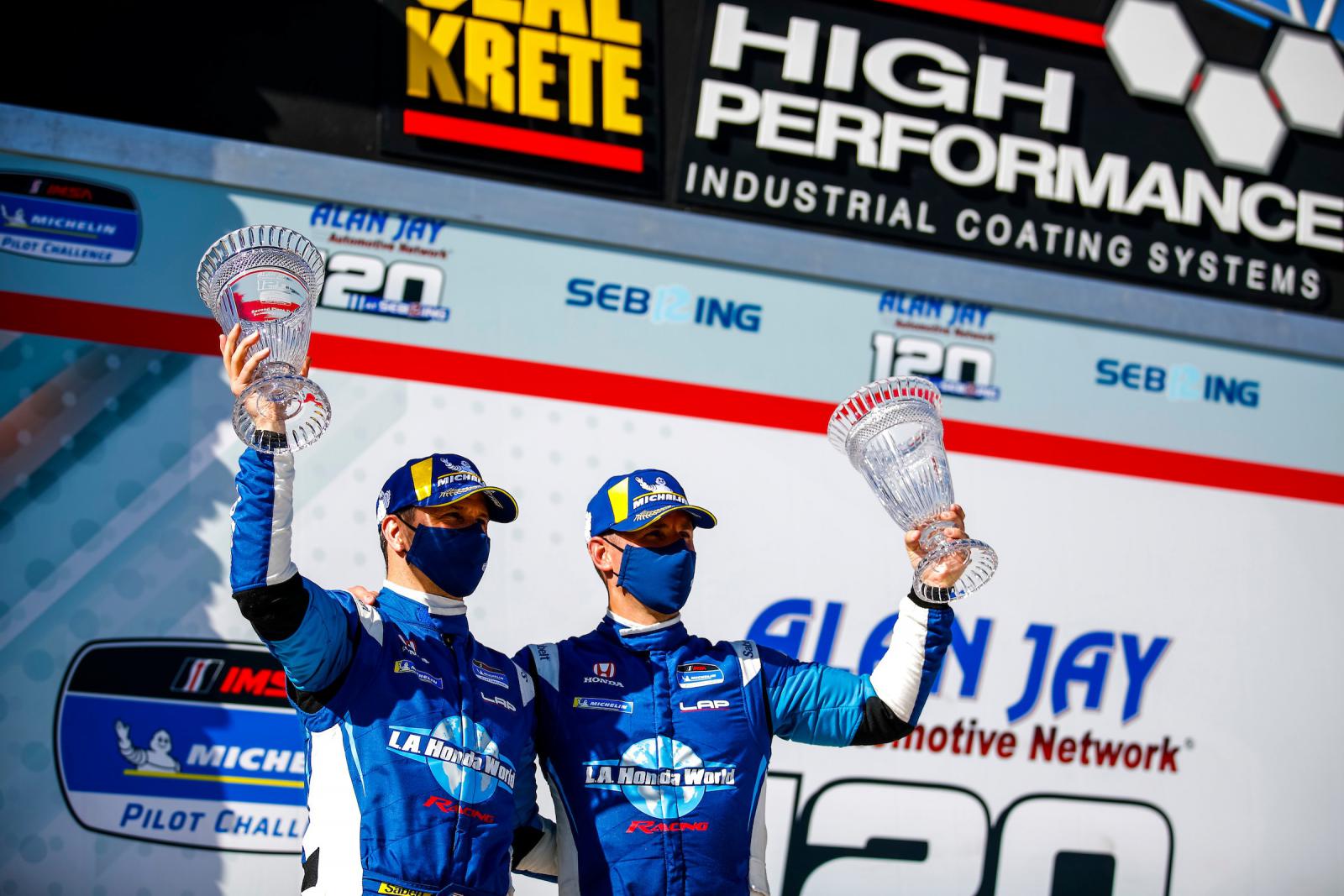